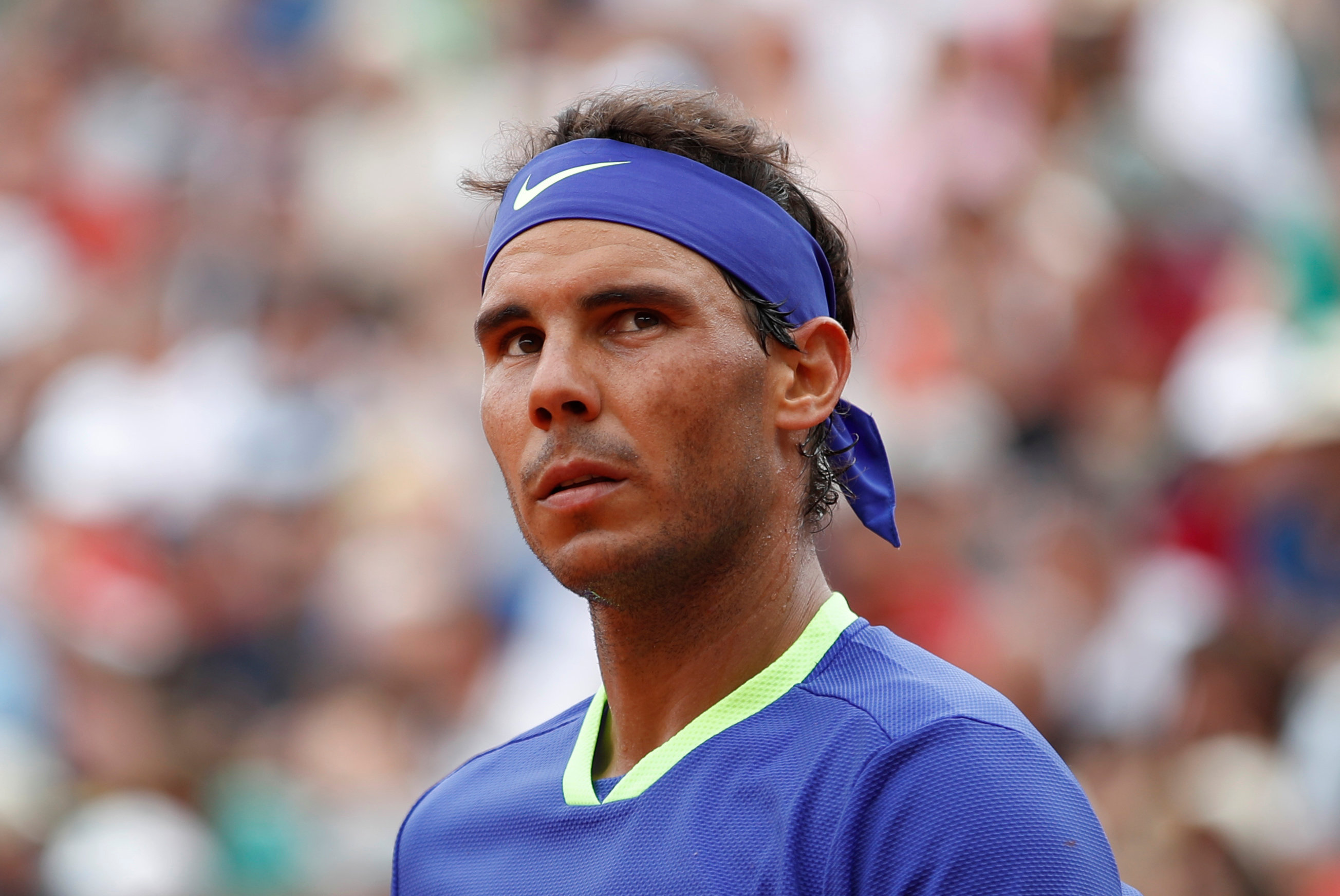 Paris: Rafael Nadal is chasing a historic 10th French Open title in Paris, but nothing will ever come close to trying to win his second.
That's according to his uncle and long-time coach, Toni Nadal.
When asked what it would mean if his nephew became the first player since tennis turned pro in 1968 to win 10 titles at the same Grand Slam event, Toni Nadal did not mince his words: "Nothing."
"There is more difference between one and two than between nine and 10," Nadal, 57, said in an interview with a small group of reporters in the hospitality lounge of one of the French Open's sponsors, Lavazza coffee, at Roland Garros on Tuesday.
He said his nephew had been "really nervous" when he had to defend his title in 2006.
"(To go from) nine to 10 is only 11 percent, no more," Nadal added.
"(To go from) one to two is 50 percent. This is the difference. The life of Rafael will not change if he wins this tournament for the 10th time. For us, it was very important to win nine times here, but eight, seven, six or five was also important."
Toni Nadal first started coaching his nephew when he was four years old. His unusual training methods included persuading Rafael to play left-handed, even though he was naturally right-handed. Toni believed playing left-handed would give Rafael an advantage, and he proved to be correct.
Under Toni's guidance, Rafael has won 72 titles, including 14 Grand Slam championships. Nadal's breakthrough was when he won the French Open in 2005 in his first appearance at Roland Garros at the age of 19.
Nadal would hold the top spot in men's tennis for 141 weeks and has amassed more than $83 million in career earnings. In 2010, he completed the career Golden Slam of all four grand slam events, including Olympic gold, when he won his first US Open championship.
But the partnership with his uncle, one of the most successful and longest in tennis, will come to an end.
A father of three young children and now the director of the Rafa Nadal Tennis Academy on the Spanish island of Mallorca, Toni Nadal will hand over the reigns to former French Open winner Carlos Moya as head coach next year.
Moya, who joined the Nadal coaching set-up this season, had a slightly different take on the hunt for title No. 10.
"I see there is some pressure now," Moya said at Roland Garros. "We don't talk about 'La Decima'. But it is there, you feel it, it's in the air."
After 16 years on the road with his nephew, Toni Nadal said he's looking forward to spending more time at home in Mallorca with his wife and three young children.
"When I am here in Paris, I am very happy," he said. "I go for walks from my hotel, I walked from Montmartre to Notre Dame. But I am also happy at home. Every morning, I wake up with the sun and sea. I try to be happy everywhere."
But, when asked if he would miss the pressure of the competition, he said immediately shook his head and said: "No!" Although Nadal said he's happy to let Moya take over, he will help his nephew if needed.
"If he pays the ticket, I will go," he joked.
When asked what results would make him most happy this year, he said: "To be healthy, and to play very well here. It's very important."