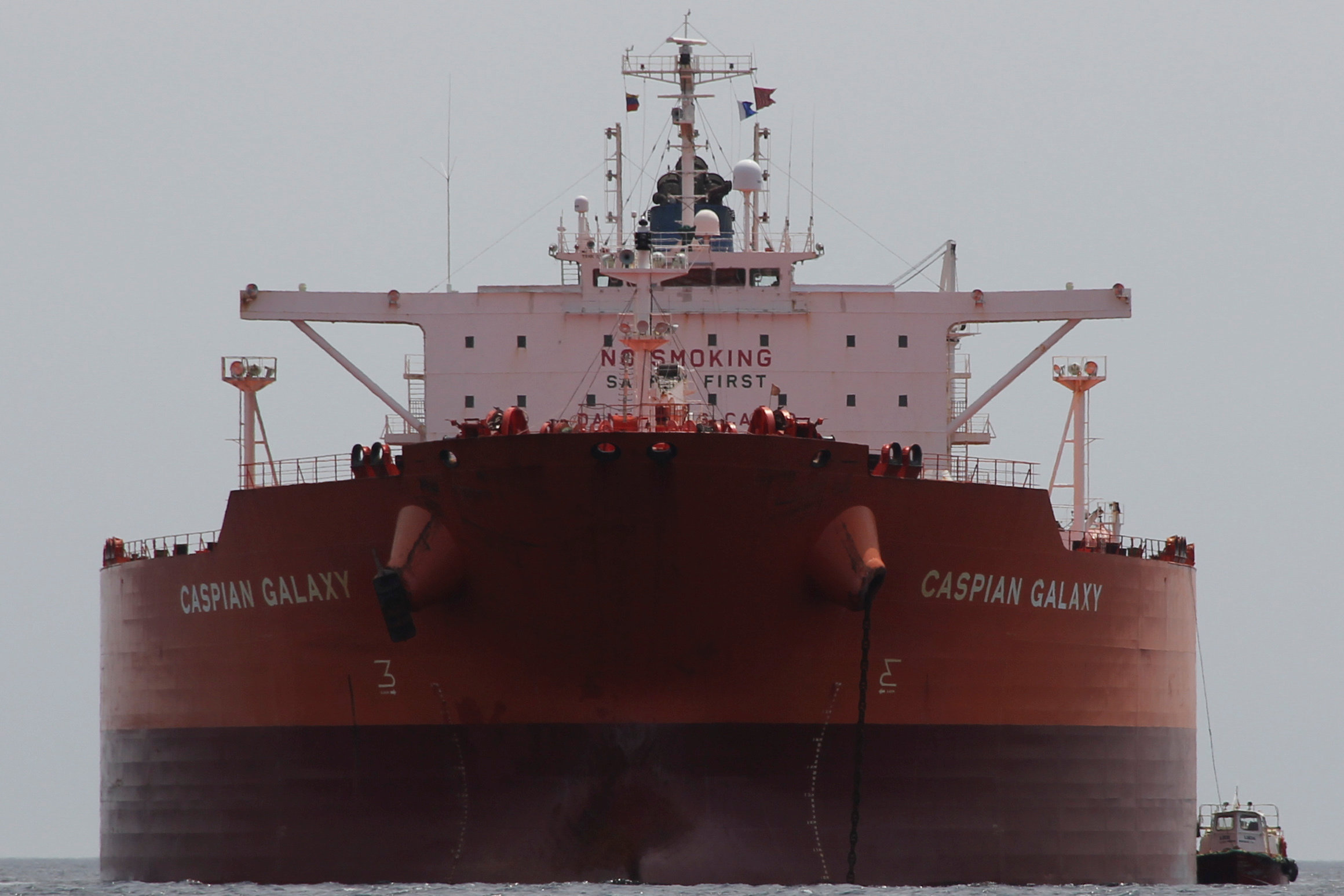 London: Oil fell to a three-week low on Wednesday on news that Libyan output was recovering from a technical issue at an oilfield, fuelling concerns that Opec-led output cuts on reducing global inventories were being undermined by producers outside the deal.
Global benchmark Brent crude futures were down $1.15, or 2.2 per cent, at $50.69 a barrel by 1039GMT, after earlier touching $50.63 a barrel, the weakest since May 12.
US West Texas Intermediate (WTI) crude futures traded at $48.70, down 96 cents, or two per cent.
"It's the sum of all the negatives that have emerged since last week's Opec meeting," said Ole Hansen, head of commodities strategy at Saxo Bank. "Traders covered short positions ahead of Opec and some of these have now been re-established."
The Organisation of the Petroleum Exporting Countries (Opec) and other producers, including Russia, agreed last week to extend a deal to cut production by about 1.8 million barrels per day (bpd) until the end of March 2018.
The initial six-month deal had been due to expire in June.
Opec members Libya and Nigeria are exempt from the cuts, while US shale oil producers are not part of the agreement and have been ramping up production.
Libya's oil production is expected to regain a three-year production peak of 800,000 bpd this week, the National Oil Corporation said, after briefly touching that level this month until a technical issue at Sharara oilfield dented output.
Production was now at 794,000 bpd, the NOC said on Wednesday.
Shipping data on Thomson Reuters Eikon shows that, excluding pipeline exports, Libya shipped an average of 500,000 bpd of oil so far this year, compared with 300,000 bpd average for 2016.
Meanwhile, US output has climbed to more than 9.3 million bpd , close to top producers Saudi Arabia and Russia.
Official government data showing weekly US crude inventories will be published on Thursday. Analysts polled by Reuters expected US stocks to have fallen by 2.8 million barrels last week, their eighth straight weekly decline.
"Prices are likely to remain weak until there is any noticeable reduction in oil stocks," Commerzbank analysts said.
Compliance by those signed up to the Opec-led deal remained high among Opec members and industry sources said Russian figures for May showed output in line with its pledge.
Saudi Arabia and Russia said on Wednesday that cooperation between Opec and non-Opec producers was seen lasting beyond March. "We want to institutionalise cooperation between Opec and non-Opec producers," Saudi Energy Minister Khalid Al Falih said.