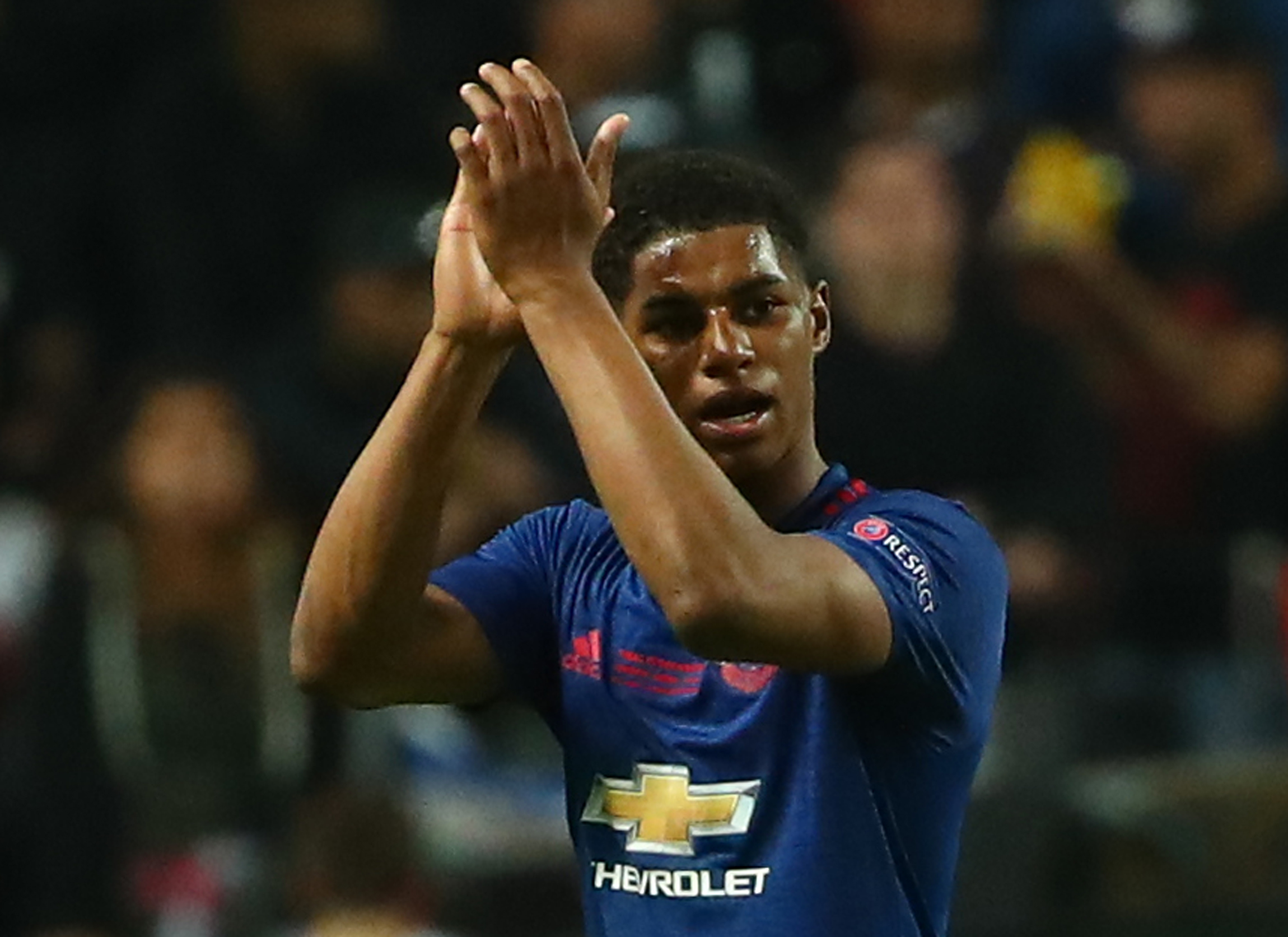 London: Manchester United manager Jose Mourinho did not influence Gareth Southgate's decision to call up striker Marcus Rashford for games against Scotland and France in June, the England manager said.
Rashford, who broke into England's senior squad last year, was scheduled to play in June's Under-21 European Championships in Poland but Mourinho said it made "no sense" for him to play at that level.
"The key for us is not the relationship with Jose, it's the relationship with Marcus," Southgate told reporters on Tuesday.
"I didn't speak to Mourinho about it. I let him know where I was heading with it at the end... If I am trying to keep Jose happy that's going to be, let's say, fairly difficult.
"I have got to make decisions that are right for England seniors long-term. I'm always mindful of what is right for the players," Southgate added.
"Respectfully, none of the managers are going to be around in 10 years - or it's very unlikely - and I think people like Rashford will be.
"We want a good working relationship with the clubs, of course we do, but they have got their own objectives and have got to make decisions that are right for them, and I have got to make decisions that are right for England."
Southgate was full of praise for the 19-year-old Rashford after he helped United win the League Cup and Europa League.
"Rashford has won more than I won already... He is a lad who, whatever you asked him to do, he would do."
England play Scotland in their Group F World Cup qualifier on June 10 and face France in a friendly on June 13.