Tennis: I had to change something, says Djokovic 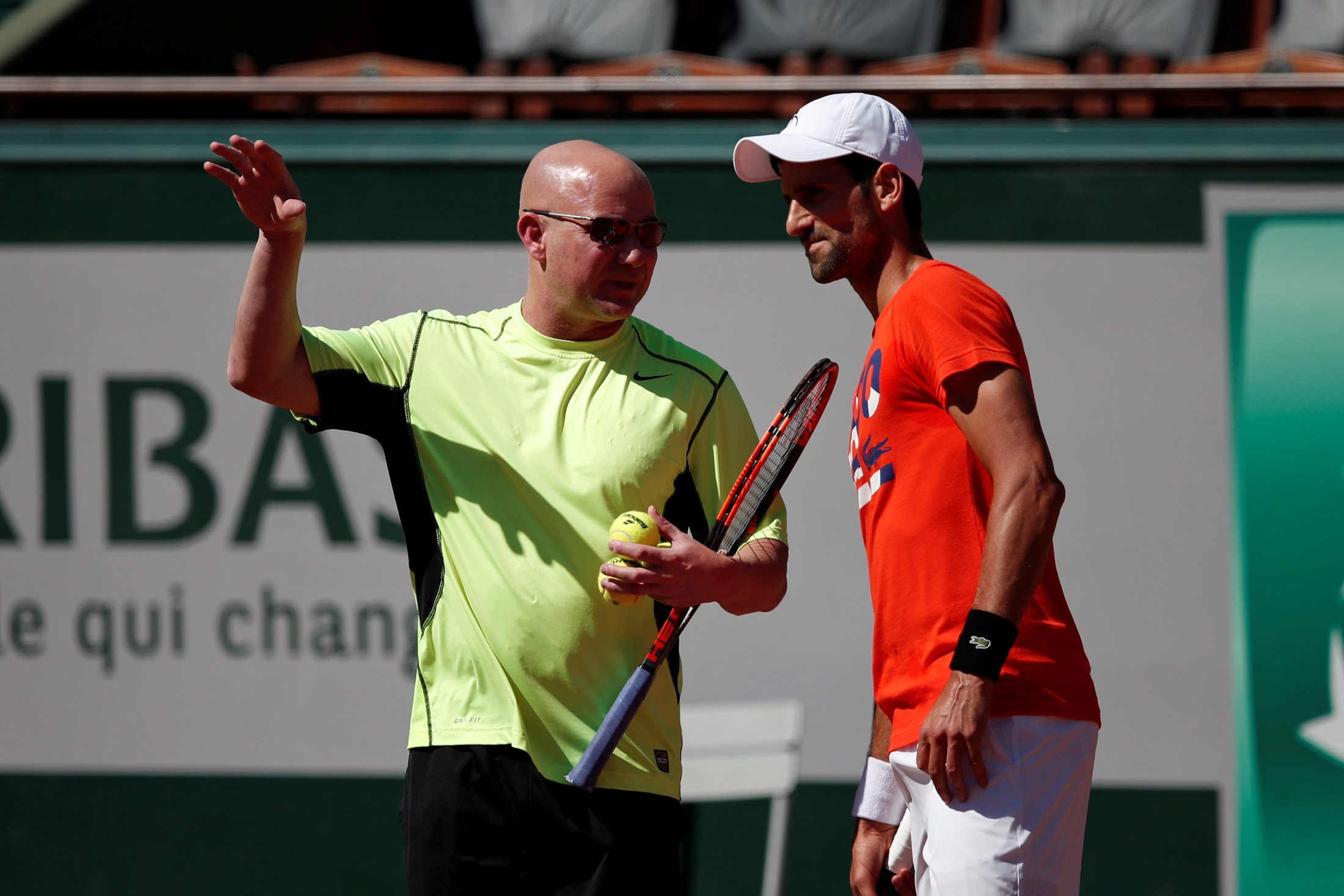 Paris: Novak Djokovic says the decision to begin working with Andre Agassi came after he realised something had to change if he was to maintain a level of success throughout his career.
The 12-time Grand Slam champion parted company with his entire coaching team earlier this month, admitting he needed to rediscover his spark after some disappointing results this year including a second-round exit at the Australian Open.
He has invited American great Agassi to work with him during the defence of his French Open title, which he kicks off later on Monday against claycourt specialist Marcel Granollers.
"Last year, I started to feel I had to change something," Djokovic told French sports daily L'Equipe.
"My body was changing, too. I did not think days would come when you feel different. Even if I feel fit, young and I take care of my body, I am 30-years-old now.
"I need to take a different approach in terms of energy management. I need to prioritise. I felt like I need to explore new things."
Djokovic, without a tour title since January, parted company with Boris Becker in December and mentor Marian Vajda earlier this month. He said it did not take much time to feel a new vibe with Agassi.
"I connected with him very quickly. I saw that there were similarities in the ways we think," said Djokovic.
"Most of his career, he worked thinking winning on court was the only thing that would satisfy him and make him happy. But he was not. He described this very well, saying he did not like tennis, that he often had the feeling if was being forced to play tennis.
"Maybe I don't have the exact same feeling but I can refer to it."