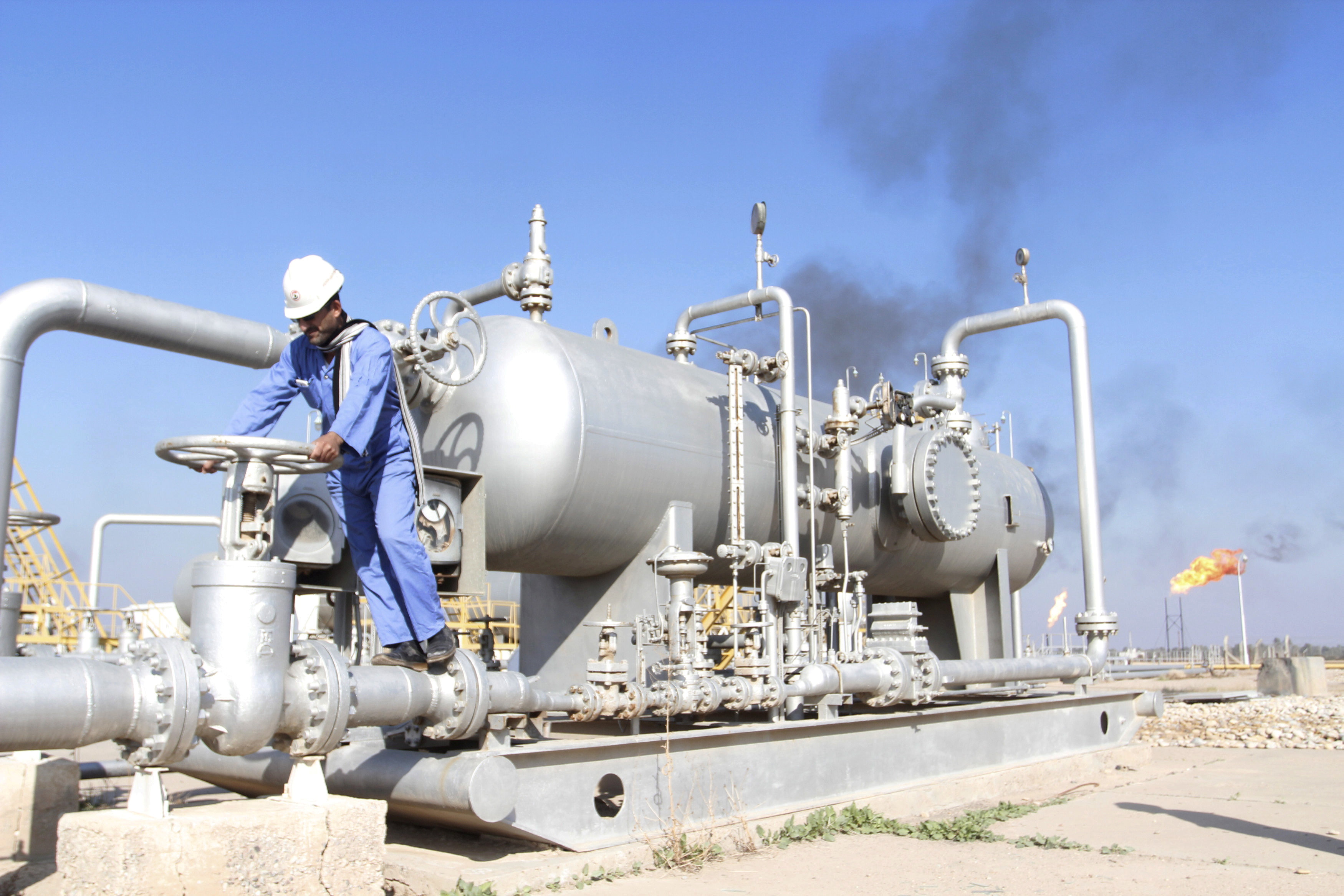 Larnaca: Iraq may look at hedging part of its crude oil production, the head of the Opec member's oil marketer Somo said, as a way to protect government revenue against the risk of oil price volatility.
"It is in our strategy in the future that maybe we will consider hedging part of Iraqi crude ... Somo is floating an idea now and this is yet to be studied," Falah Al Amri, who is also Iraq's Opec governor, told Reuters in an interview.
It is not clear what type of hedging might be considered by Somo. Some organisations, such as Mexican oil monopoly Pemex, seek to ensure oil is sold at a guaranteed fixed price throughout the year, while others, such as Shell and BP, hedge their sales against short term oil price volatility.
Short term hedging helps to smooth price fluctuations between the signing of an oil sales contract and when the oil is delivered and paid for.
"There are a lot of requirements that should be taken first: we need to study hedging carefully and train people, we need to know the best companies involved in hedging ... we still don't understand the hedging process completely," Al Amri said, adding there was no certainty that Iraq would adopt hedging practices.
Al Amri also said Somo aimed to use methods such as auctions and joint ventures to promote Iraq's oil interests and reduce imports of oil products.
Somo and Russia's Litasco have set up a joint trading company in Dubai to market crude, joining other Middle Eastern producers that buy and sell oil to boost their incomes.
Last month, Somo sold its first cargo of Basra Light crude via an auction on the Dubai Mercantile Exchange (DME), which could become a platform for price discovery. DME is now the marketplace for most Omani crude sold in Asia.