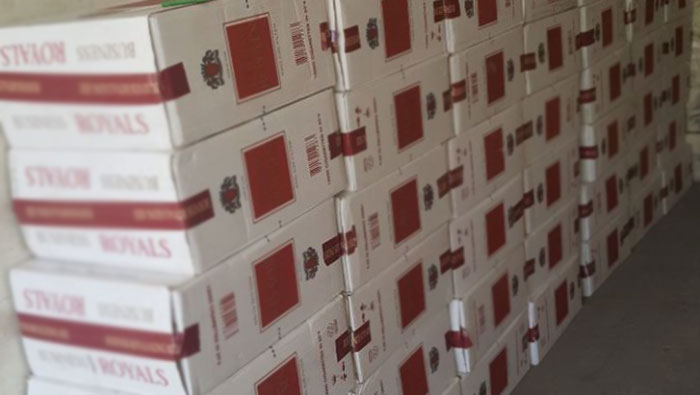 Muscat: An attempt to smuggle 21,000 boxes of cigarettes into Oman was foiled by Customs, officials announced.

The Customs at Al-Wajaja port managed to thwart a smuggling attempt of 21,000 boxes of cigarettes, as well as 2,257 kilograms of tobacco products.

Customs at Al Wajaja also seized a truck which was attempting to cross the border illegally, while carrying prohibited goods.
**media[675362]**
The truck attempted to enter with 40 kilograms of smoking and chewing tobacco, as well as items that require permits from The Ministry of Commerce and Industry and the Ministry of Health.

The truck driver allegedly attempted to enter with restricted goods in order to evade the Customs tax, and to avoid acquiring the required permits from the related authorities.