If SNP wins in Scotland, May will have to grant independence vote: Sturgeon 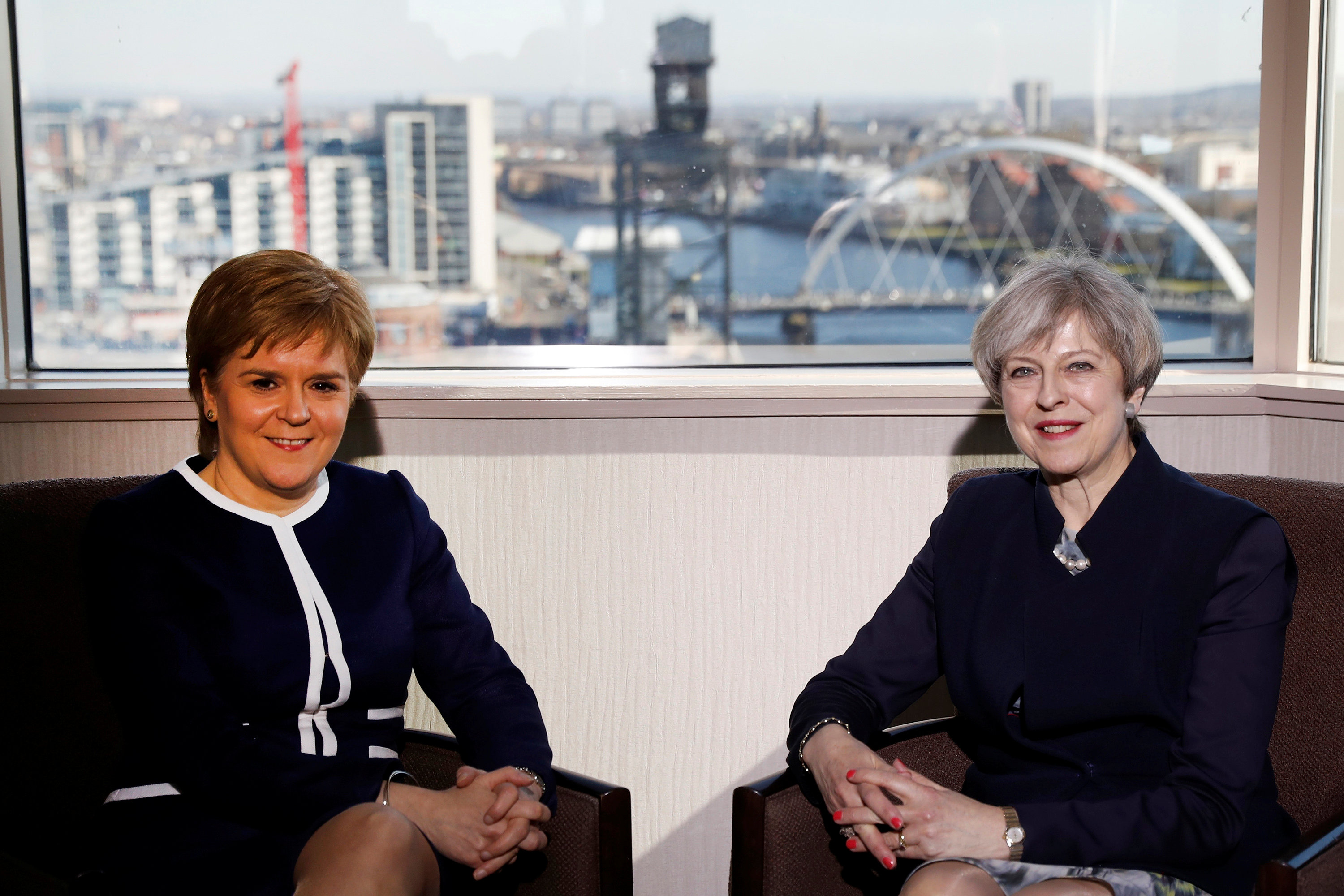 London: If the Scottish National Party wins the most seats in Scotland at a June 8 election, Prime Minister Theresa May's refusal to agree to a second independence referendum will be unsustainable, Scotland's First Minister Nicola Sturgeon said on Sunday.
The SNP, which won 56 of parliament's 59 Scottish seats at the last election in 2015, has said Scots should get another say on independence once the terms of Britain's EU exit are clear.
Polls show the SNP is set to easily win in Scotland in June, though May's Conservatives are expected to take some seats from them as the issue of keeping the United Kingdom together takes centre stage.
May has said now is not the time to discuss a fresh independence vote.
Scots rejected independence by 10 percentage points in 2014 and support for secession since then is little changed.
"If the SNP win the election on June 8 in Scotland, and I am taking nothing for granted, ... then I think that position of the prime minister is unsustainable," Sturgeon said in an interview with the BBC.
She said the win would add weight to the SNP's victory in the Scottish election last year and a vote in the Scottish parliament giving her a fresh mandate to seek a new referendum.
Sturgeon pointed to other times May has changed her mind.
On Monday May was forced to backtrack on one of her Conservative Party's most high-profile election pledges to force elderly people to pay more for their social care after her opinion poll lead halved.
"In politics positions quickly become unsustainable and we have seen in the last few days ... this is not a prime minister who is very good at holding positions under pressure. She is a prime minister that has seemed to perfect the art of the U-turn," Sturgeon said.
The SNP will insist on Scotland's right to decide its own future as Britain leaves the European Union when it sets out is pre-election policy document on Tuesday.
Sturgeon, who said she wants an independent Scotland to be a full member of the EU, argues that a new choice is needed because Scots voted to stay in the bloc in a referendum last June, at odds with the overall vote to leave.