U.S. might ban laptops on all flights into and out of the country 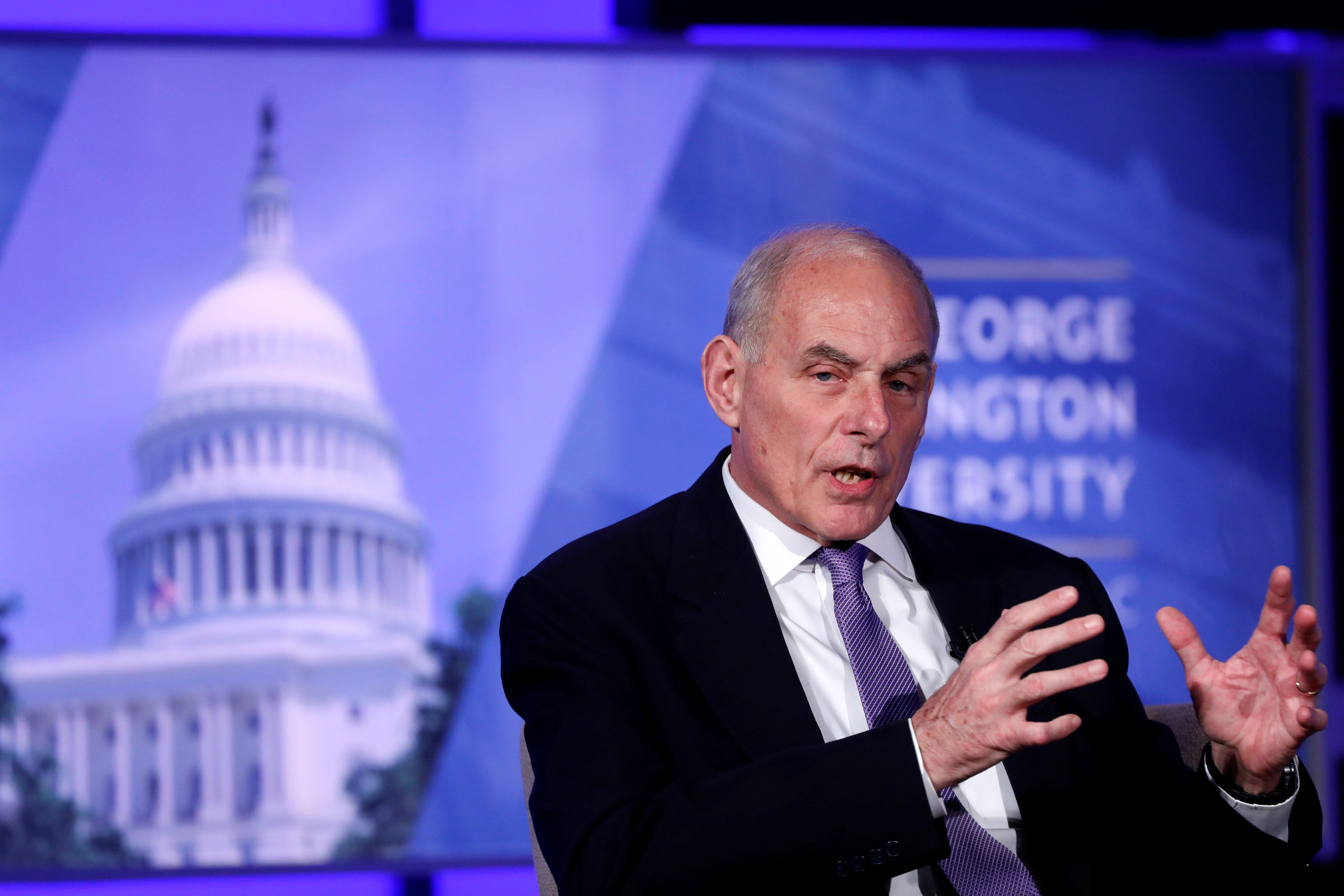 Washington: The United States might ban laptops from aircraft cabins of all flights into and out of the country, John Kelly, Secretary of Homeland Security, said on Sunday.
In an interview on Fox News Sunday Kelly said the U.S. plans to "raise the bar" on airline security, including tightening screening of carry-on items.
"That's the thing that they are obsessed with, the terrorists, the idea of knocking down an airplane in flight, particularly if it's a U.S. carrier, particularly if it's full of U.S. people."
In March the government imposed restrictions on large electronic devices in aircraft cabins on flights from 10 airports, including the United Arab Emirates, Qatar and Turkey.
Kelly said the move would be part of a broader effort to tighten airline security to combat what he called "a real sophisticated threat."
He said no decision has been made as to the timing of any ban.
"We are still following the intelligence," he said, "and are in the process of defining this, but we're going to raise the bar generally speaking for aviation much higher than it is now."
Among the enhanced measures will likely be tighter screening of carry-on items to allow Transport Security Administration (TSA) agents to discern problematic items in tightly stuffed bags.
The reason, Kelly said, is that in order to avoid paying a fees for checking bags, people are stuffing them to the point where it is difficult to see through the clutter.
"The more stuff is in there, the less the TSA professionals that are looking at what's in those bags through the monitors can tell what's in them." The TSA has begun testing certain new procedures at a limited number of airports, requiring people to remove additional items from carry-on bags for separate screenings.
Asked whether the government would expand such measures nationwide, Kelly said: "We might, and likely will."
On Friday Kelly told Fox News that if most people knew the extent of the security threat to the United States some people would "never leave the house."