List of higher education institutions abroad for Omanis to study 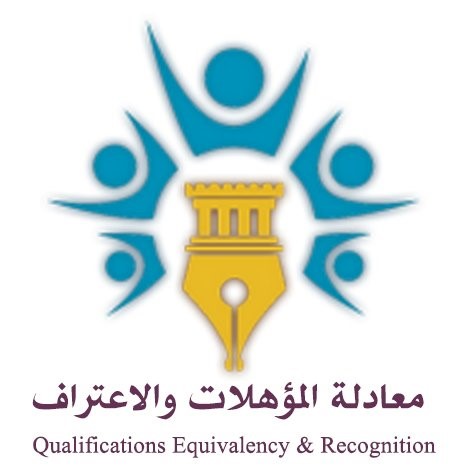 Muscat: A number of higher education institutions in the United States, Austria and Malaysia have been included in the list of recommended higher education institutions by the Committee for the Recognition of Non-Omani Higher Education Institutions and the Equivalence of Educational Qualifications.
The committee also decided to include Southern Utah University in the United States, provided that students study full time and at the institution’s campus. It also approved the inclusion of the University of Maine in the United States, with study allowed at the main campus of the institution and conducted according to the regulations approved by the ministry.
The Committee also approved the inclusion of Upper Austria University of Applied Sciences in the list of recommended institutions of higher education in Austria.
The Committee further agreed to include SEGI College Kuala Lumpur in Malaysia in the list of Recommended higher education institutions by the Ministry in Malaysia, provided that the programme is accredited by the Malaysian Accreditation Authority (MQA).
The Committee issued decisions not to equalise four cases of master’s degrees, as they are not preceded by an approved bachelor’s degree and do not meet the requirements of experience mentioned in item (4) of Article (10) of the Regulations of the scholarships,grants and study assistance law.
The committee held its second meeting this year to consider allowing Omani students to study abroad at a number of universities.