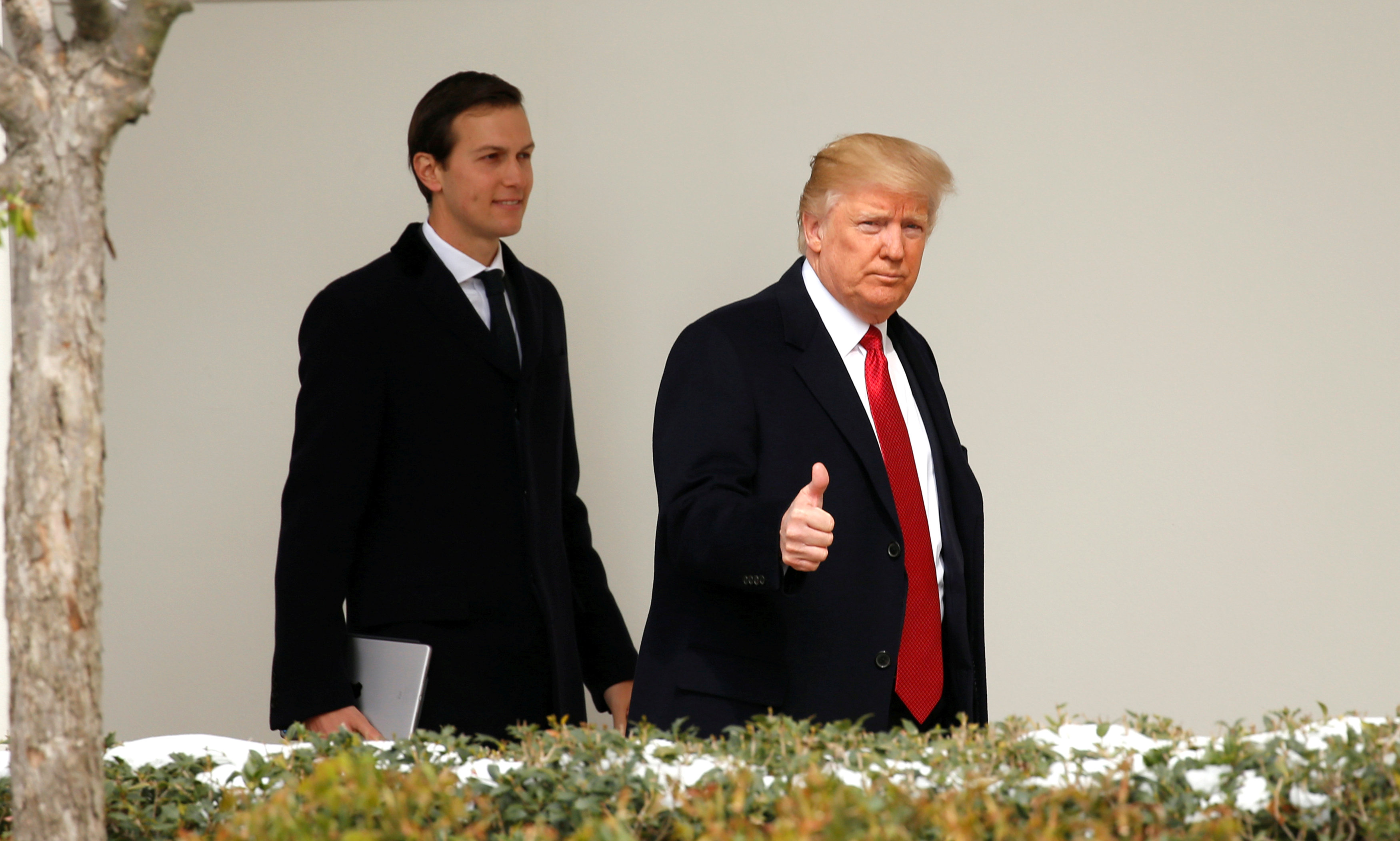 Washington: U.S. President Donald Trump said on Sunday that many of the leaks from the White House were "fake news," following reports his son-in-law tried to set up a secret channel of communications with Moscow before Trump took office.
Trump returned to the White House after a nine-day trip to the Middle East and Europe that ended on Saturday to face more questions about alleged communications between his son-in-law Jared Kushner and Russia's ambassador to Washington.
"It is my opinion that many of the leaks coming out of the White House are fabricated lies made up by the #FakeNews media," Trump wrote in a series of Twitter posts on Sunday.
Kushner, who is married to Trump's daughter Ivanka, had contacts with Moscow in December about opening a secret back channel of communications, according to news reports published while Trump was away on his trip.
Kushner had at least three previously undisclosed contacts with the Russian ambassador to the United States during and after the 2016 presidential campaign, seven current and former U.S. officials told Reuters.
"Whenever you see the words 'sources say' in the fake news media, and they don't mention names ... it is very possible that those sources don't exist but are made up by fake news writers. #FakeNews is the enemy!" Trump wrote.
Trump's tweets came as the media reported that the White House was preparing to establish a "war room" to combat mounting questions about ties between Russia and his presidential campaign.
Contacts between Trump associates and Russian officials during the campaign coincided with what U.S. intelligence agencies concluded was a Kremlin effort through computer hacking, fake news and propaganda to boost Trump's chances of winning the White House. 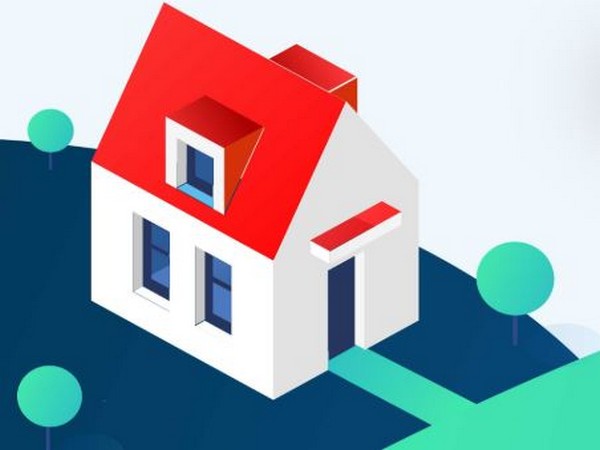 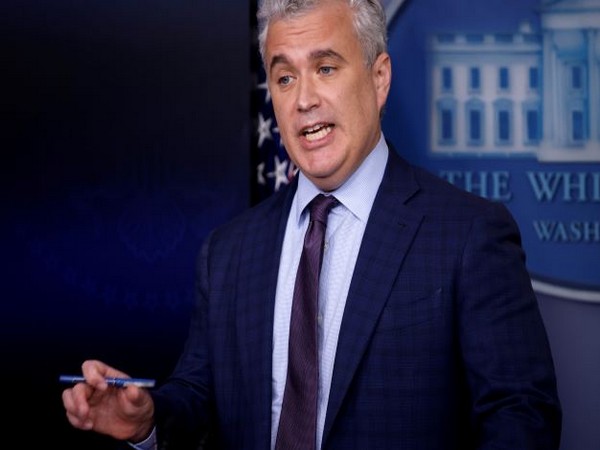 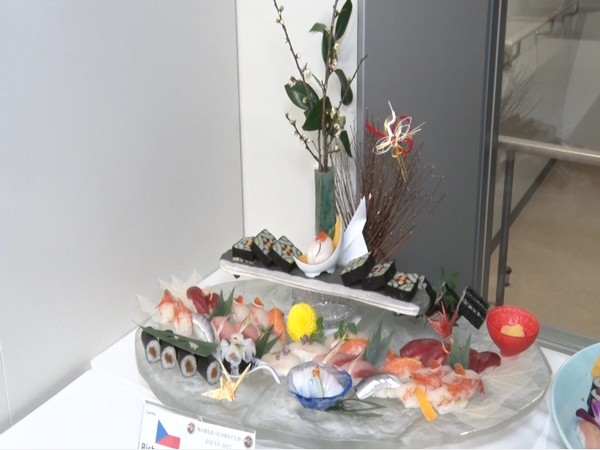 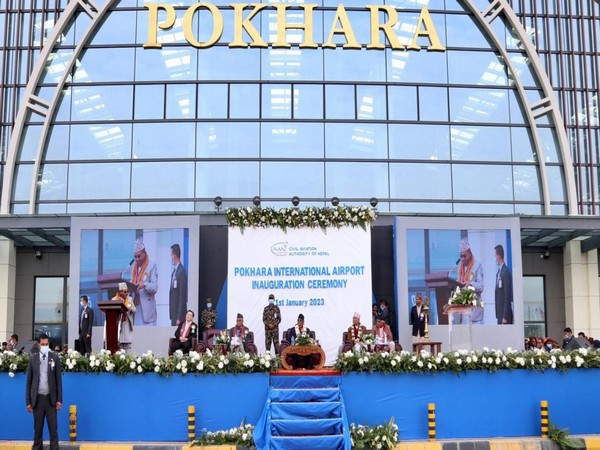