Obama offers condolences to Manchester victims in meeting with Harry 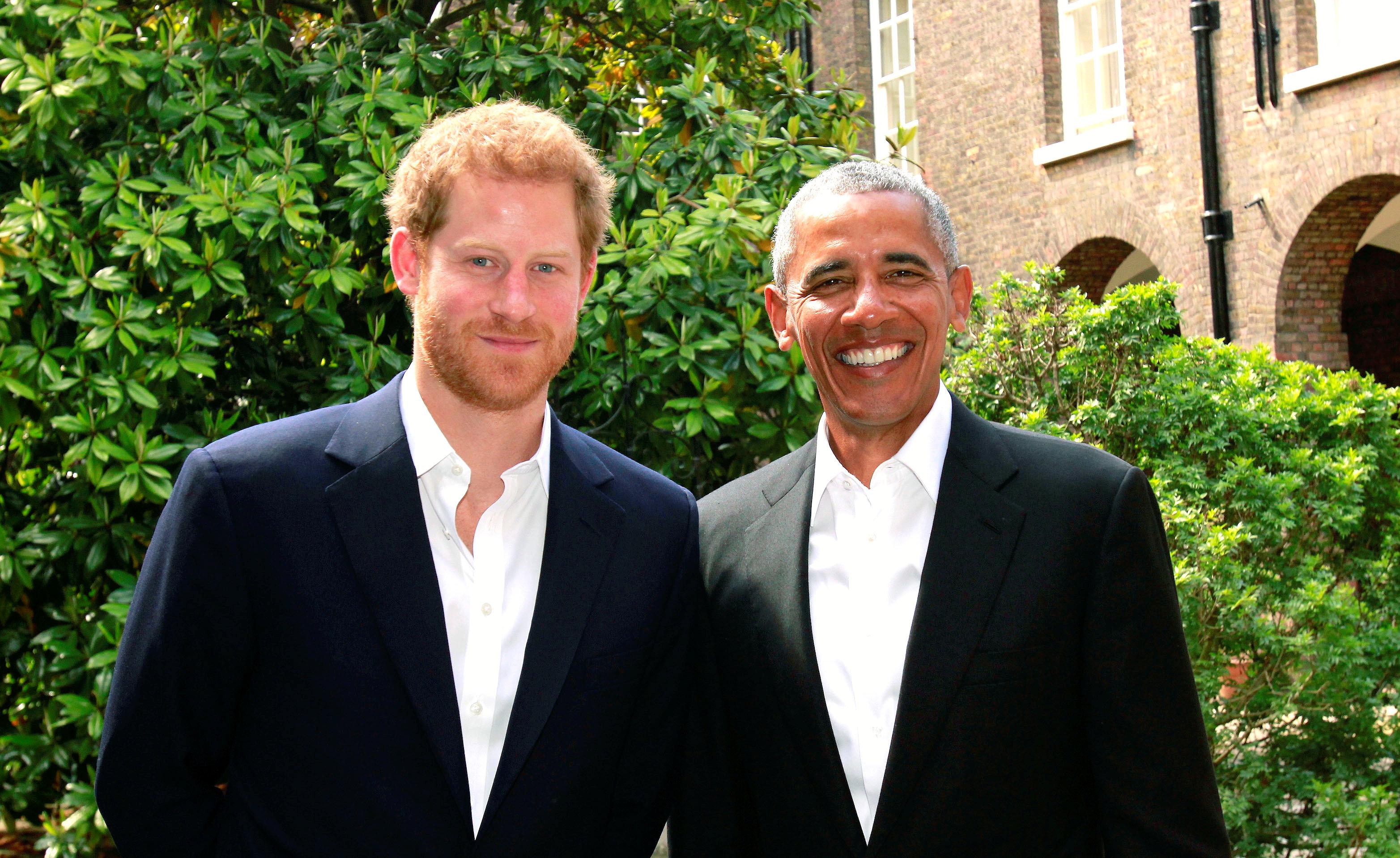 London: Former U.S. president Barack Obama offered his condolences to the victims of the Manchester suicide bombing on Saturday when he met Britain's Prince Harry.
Harry, a grandson of Queen Elizabeth, was hosting Obama at his London home Kensington Palace to discuss military veterans, mental health issues and empowering young people.
The meeting also gave him an opportunity to pass on his sympathies following Monday's attack at a pop concert in Manchester which left 22 dead and more than 100 injured.
"Good to see my friend Prince Harry in London to discuss the work of our foundations & offer condolences to victims of the Manchester attack," Obama said on Twitter.