This popular Bollywood actress to replace Varun Dhawan as lead in Badlapur 2? 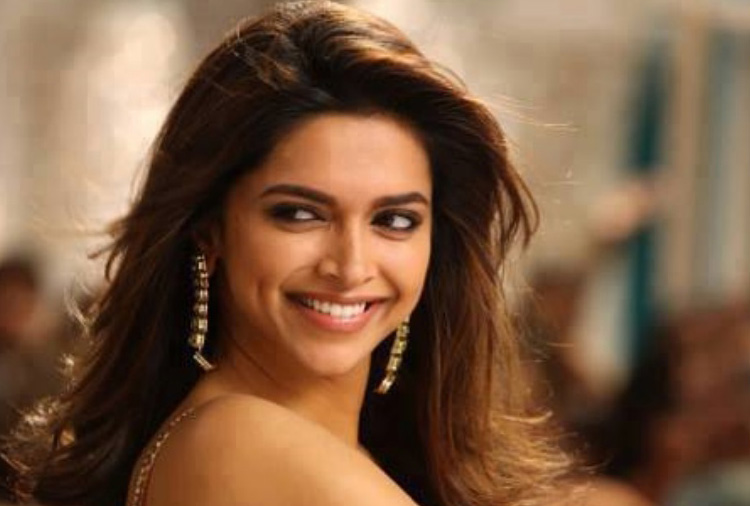 Mumbai: Varun Dhawan had an image of a funny and non-serious actor until he played the lead role in revenge drama film Badlapur. The film proved to be a game changer in his career. With raking in over 77 crore worldwide, the film was also nominated for Best Film in the 61st Filmfare Awards. The latest in the front is that the film will have its sequel soon and anyone would think that Varun will be the lead in the sequel too. However, this time it's not Varun. If reports are to be believed, Badlapur 2 will have our very own Bollywood powerhouse Deepika Padukone as the protagonist. So guys, gear up to see the beautiful lady on a killing spree, seeking revenge. Reportedly, director Dinesh Vijan considers Deepika as his lucky charm and wants her in his every movie. DP also did an item number for Vijan's Raabta starring Sushant and Kriti Sanon. A source was quoted as saying, "A sequel to Badlapur, with a female protagonist and a completely new cast, is being planned. Dinesh has bounced the idea off to Deepika and she has loved it. It's a character-driven role, just like Varun's was in Badlapur. The script isn't ready yet and once that's done, the producer will give the actress a full narration and get her dates blocked for the film". Deepika is currently occupied with Padmavati where she plays the titular role of Queen Padmavati.