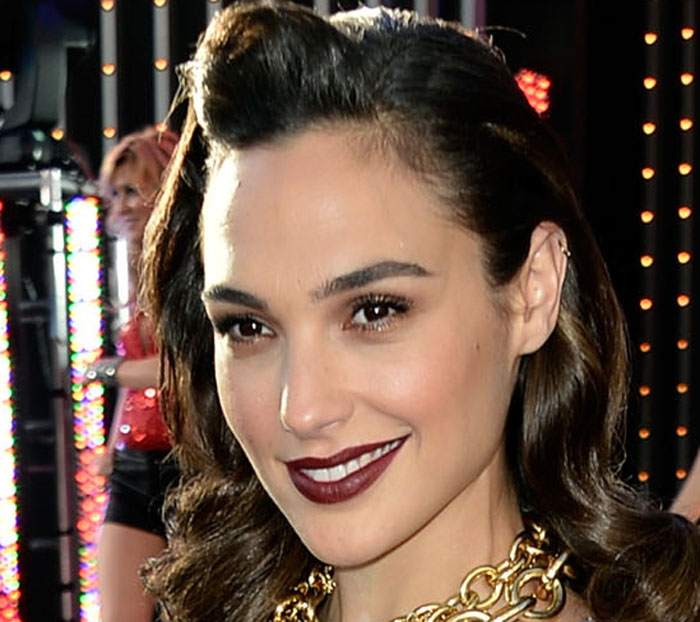 New York: Plans by a Texas theater to host women-only screenings of the action movie "Wonder Woman" unleashed an outpouring of complaints on social media of discrimination and sexism on Friday.
The superhero movie opens in theaters nationwide next week, and the Alamo Drafthouse Ritz in Austin, Texas scheduled two female-only nights for a few days later.
"Apologies, gentlemen, but we're embracing our girl power and saying 'No Guys Allowed,'" the cinema wrote on its website.
The movie, starring Israeli actress Gal Gadot, is based on a comic book character introduced in 1941, fighting villains, rescuing victims and unearthing evil plots.
"How about a 'men's only' showing of a movie or is that not how equality works?" someone wrote on the cinema chain's Austin Facebook page, where more than 1,000 people left comments.
The popularity of the women-only shows, which quickly sold out, prompted the chain to add similar screenings in New York.
"This has zip to do with equality. This is a celebration of a character that's meant a great deal to many women," the theater said on Facebook. The movie already triggered controversy last year when the character of Wonder Woman was chosen as an honorary U.N. ambassador to fight for gender equality.
Tens of thousands of people signed an online petition, saying the fictional character was an inappropriate choice and that its evolution into a scantily clad and curvaceous heroine did not represent gender empowerment.
The United Nations abruptly ended the character's role two months into her appointment.