Paris Jackson mistaken for a homeless person on set 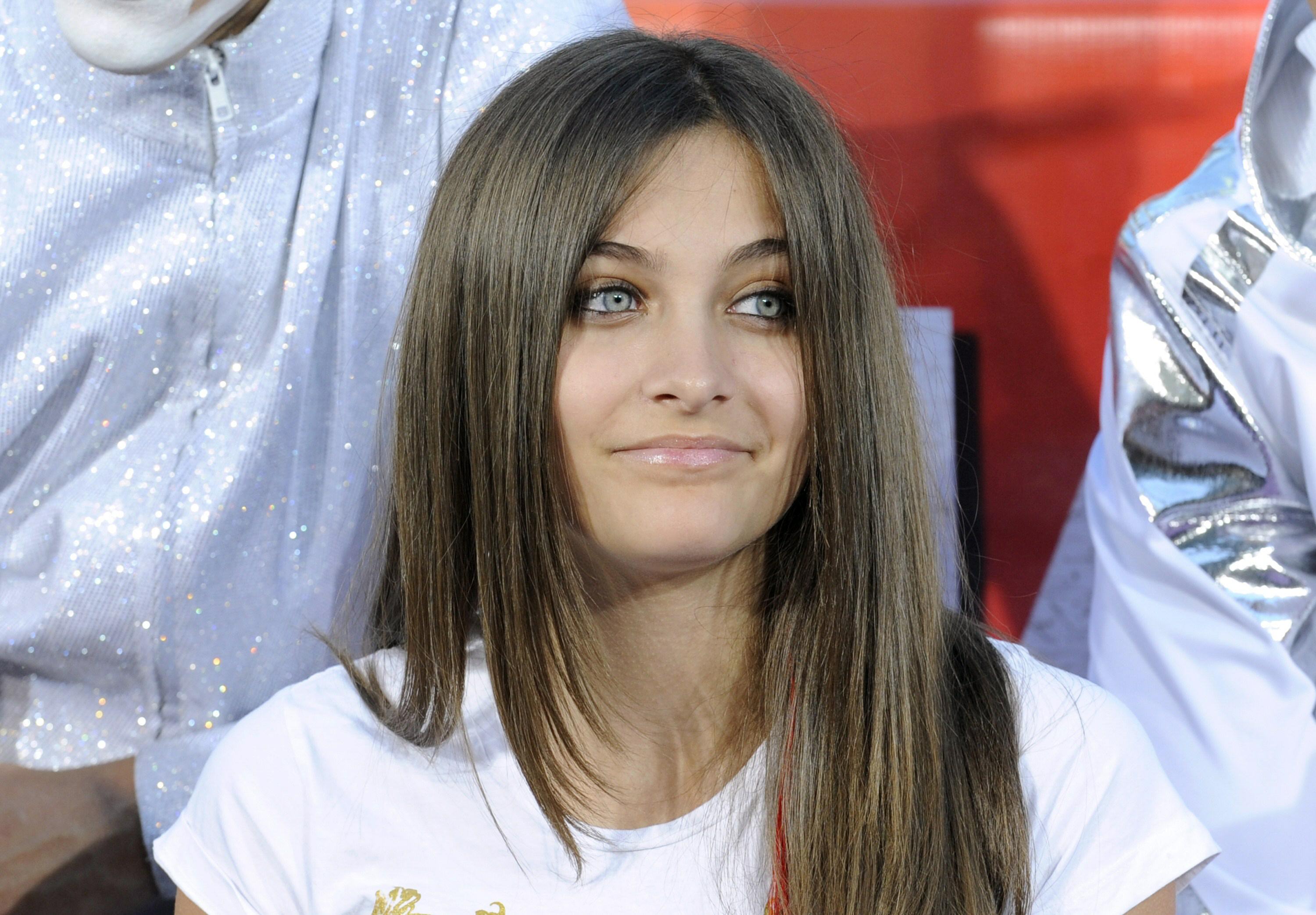 Los Angeles: Paris Jackson, the daughter of the legendary King of Pop Michael Jackson, revealed she was mistaken for a homeless person while on set of a photo shoot.
The 19-year-old star took to Twitter after being told "homeless people" were not allowed on the set.
"One of the first people on set, sitting in the parking lot and this dude comes up to me and says, 'Homeless people aren't allowed in this area,'" she tweeted.
Jackson did not further explain on what happened after and instead retweeted musician Nahko's reply to her, which read, "yer home free, not homeless."
She is set to make her feature film debut with Amazon Studio's untitled Nash Edgerton project.
The dark comedy follows a mild-mannered American businessman (David Oyelowo) who crosses a line from citizen to criminal.