US economy eases at 1.2 per cent; business spending softens 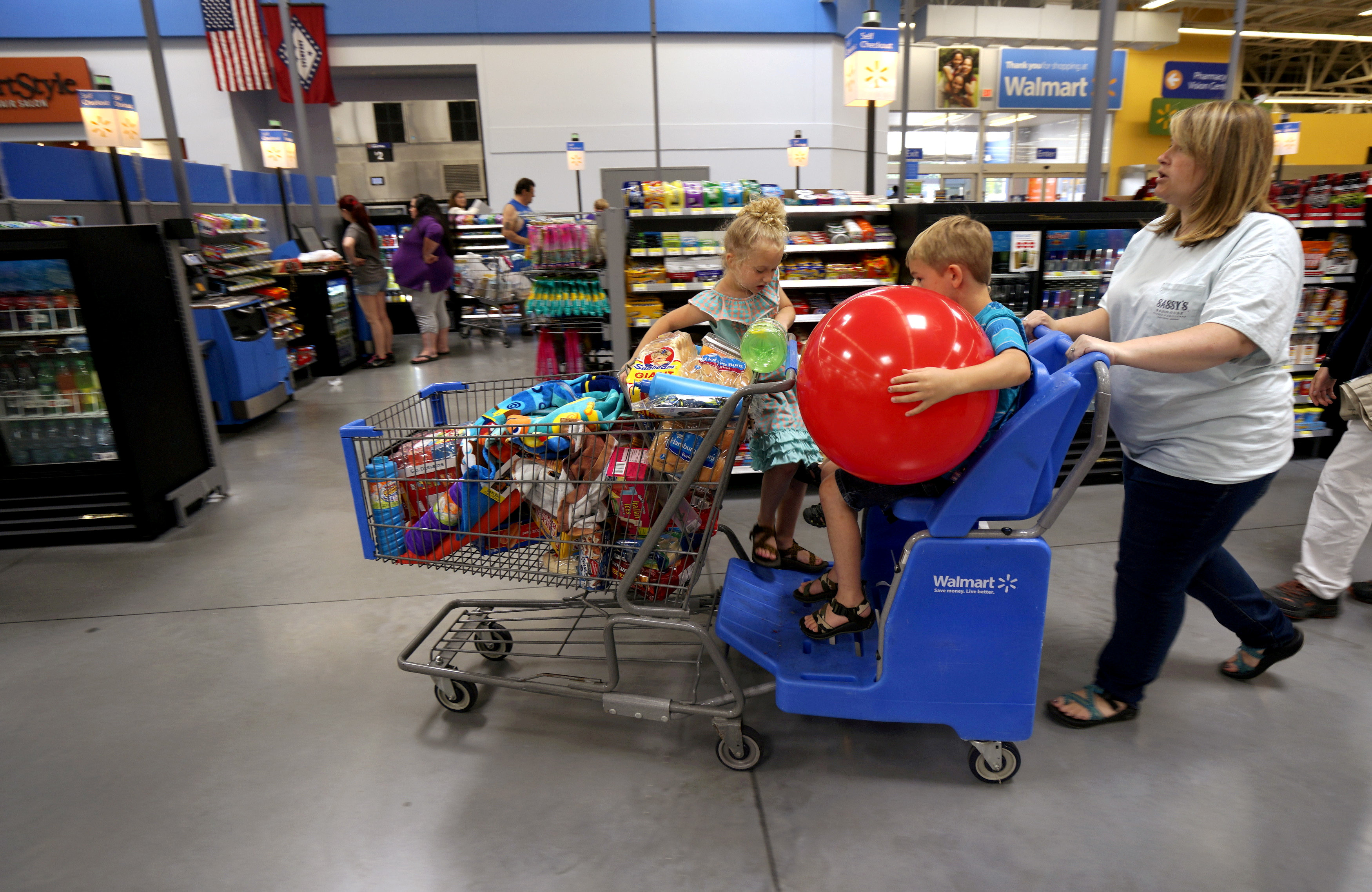 Washington: The US economy slowed less than initially thought in the first quarter, but there are signs it could struggle to rebound sharply in the second quarter amid slowing business investment and moderate consumer spending.
Gross domestic product (GDP) increased at a 1.2 per cent annual rate instead of the 0.7 per cent pace reported last month, the Commerce Department said on Friday in its second GDP estimate for the first three months of the year.
"The second estimate paints a better picture about the degree of slowing in activity at the start of the year, but the main concern about soft growth in private consumption remains," said Michael Gapen, chief economist at Barclays in New York.
That was the worst performance since the first quarter of 2016 and followed a 2.1 per cent rate of expansion in the fourth quarter. The government revised up its initial estimate of consumer spending growth, but said inventory investment was far smaller than previously reported.
The first-quarter weakness is a blow to President Donald Trump's ambitious goal to sharply boost economic growth rates. During the 2016 presidential campaign Trump had vowed to lift annual GDP growth to 4 percent, though administration officials now see 3 per cent as more realistic.
Trump has proposed a range of measures to spur faster economic growth, including corporate and individual tax cuts. But analysts are sceptical that fiscal stimulus, if it materialises, will fire up the economy given weak productivity and labor shortages in some areas.
The economy's sluggishness, however, is probably not a true reflection of its health. GDP for the first three months of the year tends to underperform because of difficulties with the calculation of data.
Economists polled by Reuters had expected GDP growth would be revised up to a 0.9 per cent rate.
Prices of US Treasuries trimmed gains and US stock indexes slightly pared losses after the data. The dollar gained modestly against a basket of currencies.
While GDP growth appears to have regained speed early in the second quarter, hopes of a sharp rebound have been tempered by weak business spending, a modest increase in retail sales last month, a widening of the goods trade deficit and decreases in inventory investment.
Equipment spending slowing
In a second report on Friday, the Commerce Department said non-defense capital goods orders excluding aircraft, a closely watched proxy for business spending plans, were unchanged in April for a second straight month.
Shipments of these so-called core capital goods dipped 0.1 per cent after rising 0.2 per cent in March. Core capital goods shipments are used to calculate equipment spending in the government's gross domestic product measurement.
The GDP report also showed an acceleration in business spending equipment was not as fast as previously estimated. Spending on equipment rose at a 7.2 per cent rate in the first quarter rather than the 9.1 per cent reported last month.
Growth in consumer spending, which accounts for more than two-thirds of US economic activity, rose at a 0.6 per cent rate instead of the previously reported 0.3 per cent pace. That was still the slowest pace since the fourth quarter of 2009 and followed the fourth quarter's robust 3.5 per cent growth rate.
Businesses accumulated inventories at a rate of $4.3 billion in the last quarter, rather than the $10.3 billion reported last month. Inventory investment increased at a $49.6 billion rate in the October-December period.
Inventories subtracted 1.07 percentage point from GDP growth instead of the 0.93 percentage point estimated last month.
The government also reported that corporate profits after tax with inventory valuation and capital consumption adjustments fell at an annual rate of 2.5 per cent in the first quarter, hurt by legal settlements, after rising at a 2.3 per cent pace in the previous three months.
Penalties imposed by the government on the US subsidiaries of Credit Suisse and Deutsche Bank related to the sale of mortgage-backed securities reduced financial corporate profits by $5.6 billion in the first quarter.
In addition, a fine levied on the US subsidiary of Volkswagen related to violations of US environmental regulations cut $4.3 billion from nonfinancial corporate profits.