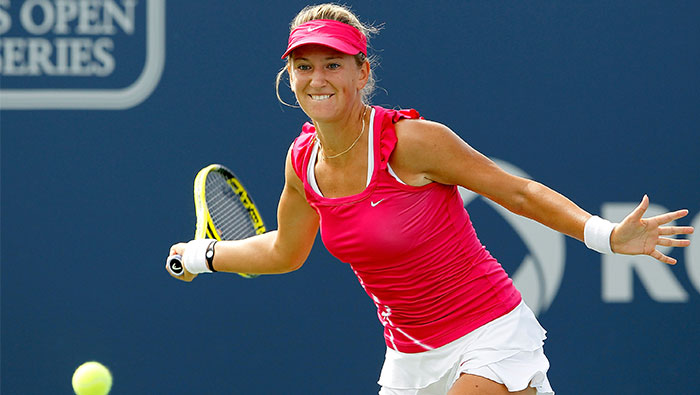 Belarus: Former world number one Victoria Azarenka has been handed a wildcard into next month's Mallorca Open as she gears up for a return to Wimbledon following the birth of her son last year.
Azarenka, who won the Brisbane, Indian Wells and Miami tournaments prior to announcing her pregnancy in July 2016, is currently unranked.
"I am happy to announce that I will come back on court in Mallorca," Azarenka told reporters of the tournament that starts on June 18. "I am very willing to play again and it will be special to do it in such an unbelievable place."
The 27-year-old Belarusian, who has won two Australian Open titles, has a protected ranking entry into the Wimbledon Championships, starting on July 3.