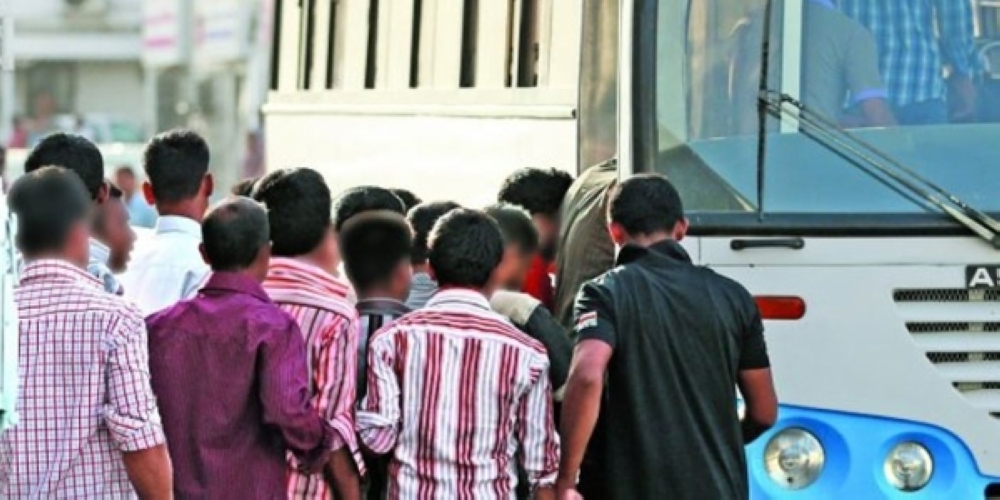 Muscat: 79 individuals have been arrested in violation of labour laws, the Royal Oman Police (ROP) announced.

The Royal Oman Police command from the Muscat Governorate has arrested 79 people of various Asian nationalities in the state of Seeb on Wednesdaymorning. The individuals were arrested on charges of violating work and residence labour laws. Legal proceedings have been taken against them.