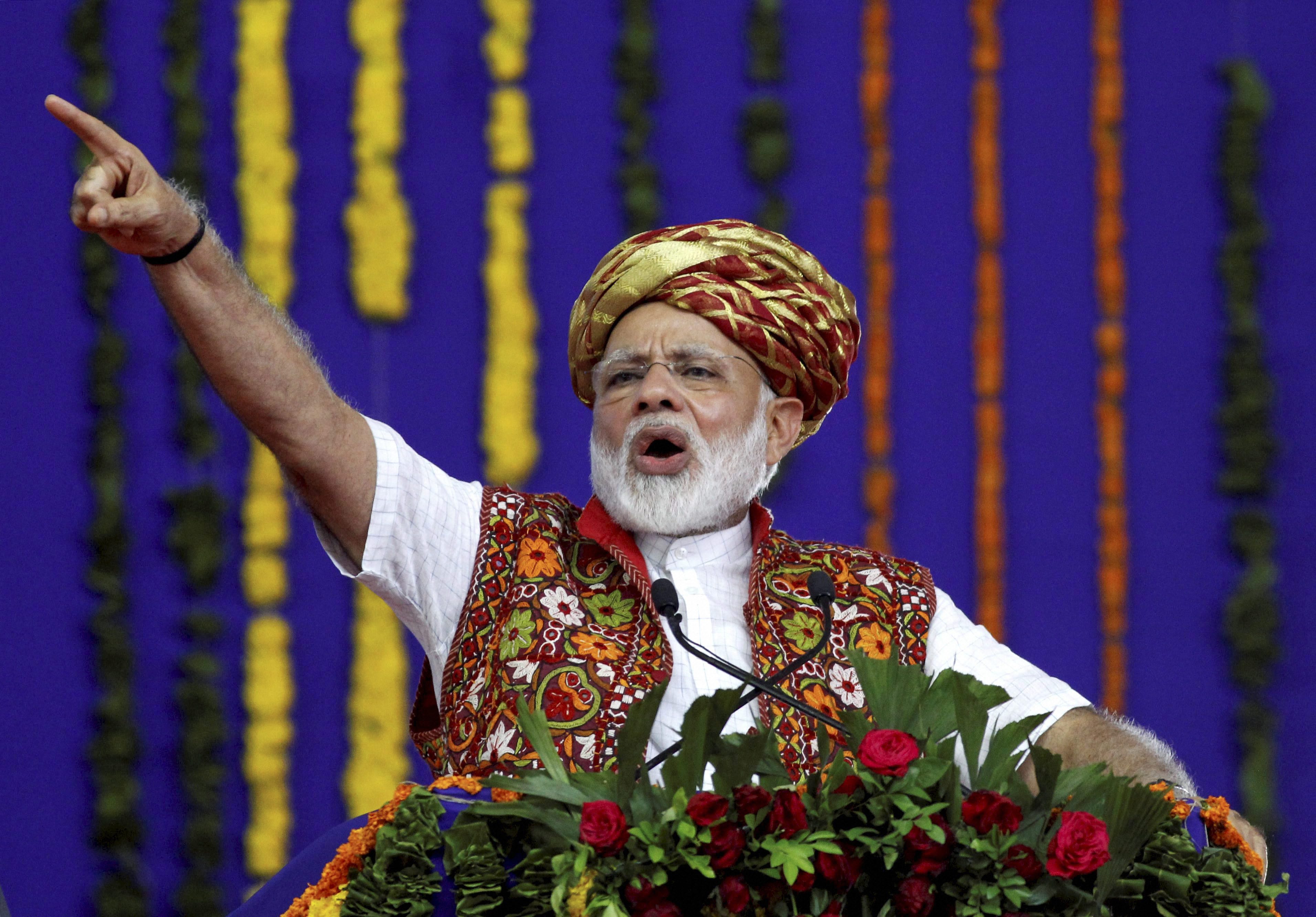 New Delhi: Prime Minister Narendra Modi is likely to hard sell investment opportunities in India in view of several reforms undertaken by his government during his visit to Germany, Spain, Russia and France beginning May 29.
Announcing the six-day visit of the prime minister, the external affairs ministry in a press release listed out various business events where Modi will be interacting with top industry captains of these countries. On May 29, Modi will be hosted by German Chancellor Angela Merkel at her official Meseberg Country Retreat where the two leaders will discuss issues of mutual interest. It will be followed by more formal engagement on May 30 when the two leaders will hold the 4th India-Germany Intergovernmental Consultations (IGC).
Modi along with Merkel will also jointly address a trade event on May 30 where top CEOs from both the sides will be present. The prime minister will pay a courtesy call on German President Frank-Walter Steinmeier, the ministry said, adding "India and Germany enjoy a strategic partnership. The upcoming prime minister's visit will give further boost to this special relationship."
In Spain, which is Modi's second port of call, he will meet President Mariano Rajoy on May 31 and discuss bilateral and other issues of mutual interest. He would also call on King Felipe VI of Spain. "He (Modi) would also have a round-table interaction with leading Spanish business leaders who are keen to invest in India.
Prime Minister's visit to Spain will add further strength to the existing warm and friendly India-Spain bilateral ties," the ministry said. From Spain, Modi will travel to St Petersburg in Russia on June 1 where he will hold the 18th India-Russia annual summit with Russian President Vladimir Putin.
They are expected to review the entire gamut of India-Russia bilateral relations and review the progress made since the last summit held in Goa on October 15, 2016. It is the first time that the annual summit will be held in Russia outside Moscow.
"Following the summit, the prime minister will participate, also for the first time, in the St Petersburg International Economic Forum on June 2, 2017 as Guest of Honour," the MEA said. The prime minister will also visit Paris on June 2 and 3 where he will hold official talks with French President Emmanuel Macron and discuss issues of mutual interest with a view to further strengthen India-France strategic ties.
This is Modi's first meeting with Macron, who was elected as French president earlier this month.