Tennis: Women's game comes of age as youngsters battle to keep up 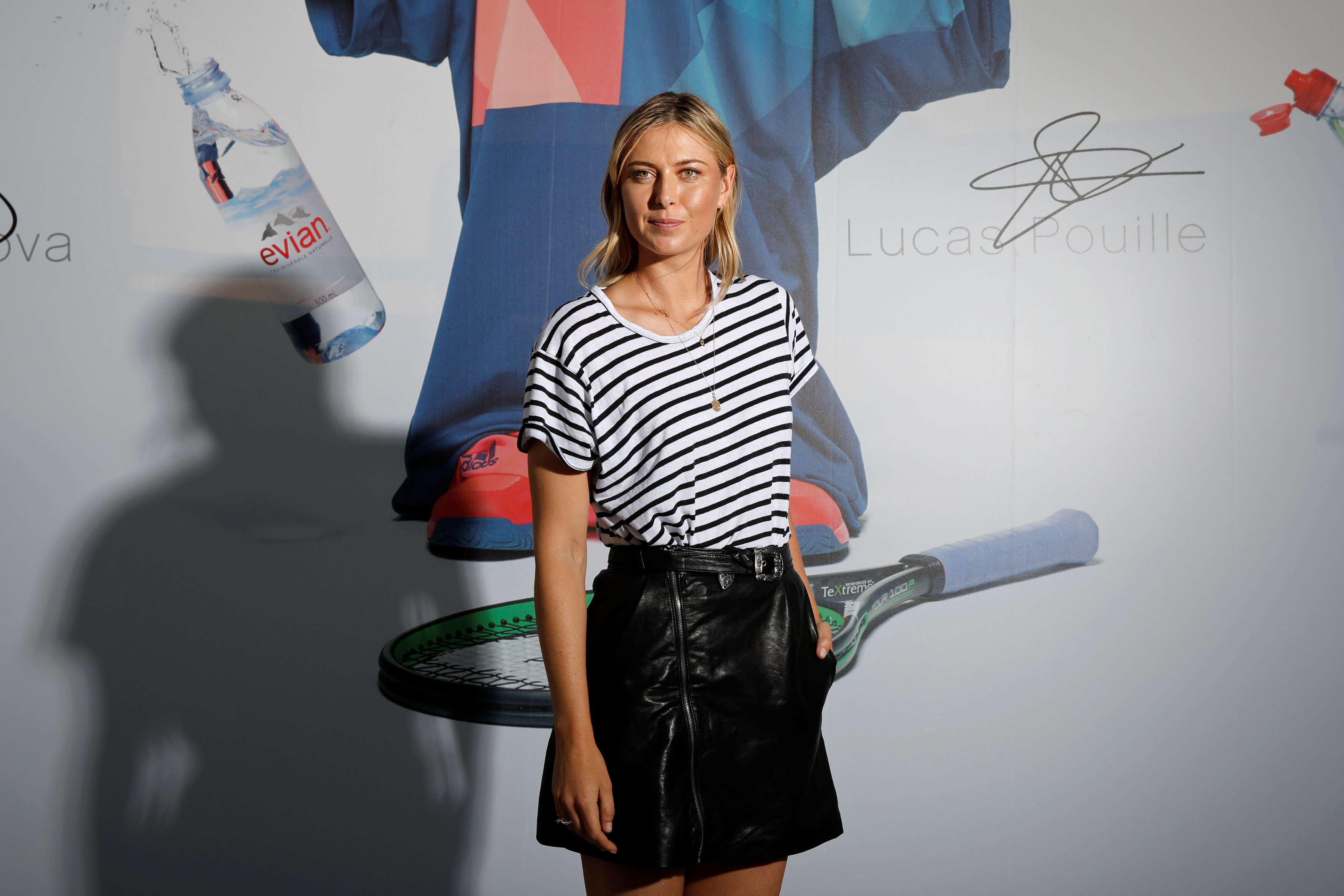 Paris: Long dominated by youth, women's tennis pushed the boundaries of experience at the Australian Open in January when the combined age of the two finalists, Serena and Venus Williams, topped 70 for the first time.
With five of the top 10 in the current rankings aged 28 or older, form suggests another pair of seasoned campaigners could contest the title match at the French Open, which starts in Paris on Sunday.
So how has maturity bred such success in a sport whose transition from niche to mainstream owed much to the emergence of its teenage stars of the 1980s?
For the player who sparked that mini-era -- American Tracy Austin -- mind, money, muscle and motivation all played a role.
"My biggest strength was my mental strength," Austin, who won the first of her two U.S. Open titles as a 16-year-old in 1979, said.
"Even in bad situations I was always trying to problem-solve, trying to think forward instead of looking back, and being tough on myself. For many that's probably the last piece of the puzzle that comes into play."
Players used to winning as juniors can struggle to cope with more frequent defeat once they turn professional. Their older opponents are also keener, tougher and better paid than in the past, said Austin.
"The physicality has increased so much. They’re stronger, they’re faster, they’re better athletes because sports medicine has come so far," Austin, speaking in April from the Porsche Tennis Grand Prix in Stuttgart, said.
Feelgood factor
Spanish Davis Cup captain Conchita Martinez, who won her only major at 22 against a 37-year-old Martina Navratilova at Wimbledon in 1994, said the limit on the number of WTA events that under-18s can play also influenced the rankings.
As youngsters, "we could play every tournament we wanted and now they are restricted," she said in Belgrade during last month's tie against Serbia.
Better equipment and fitness regimes have also levelled the playing field.
"I think the technology for sure helps ... and of course having more knowledge on how you don’t get injured," Martinez said.
Travelling entourages that for many top players now include coach, hitting partner, physio and fitness trainer can also help revitalise bodies that, as they age, take longer to recharge.
Austin said having a team around you that is devoted to your fitness made a huge difference.
"So you’re getting the maintenance, getting the recovery process going. The next day you feel that much better you are able to play a better match," she added.
"When you have a team, that's almost like travelling with a mini-family so it makes the whole process more enjoyable."
Arguably no player has leveraged the feelgood factor better than Croatia's Mirjana Lucic-Baroni who, after joining the WTA Tour at 15 in 1997, suffered trauma off court and faded from the game. Having since rebuilt her career, she began the year ranked 79 and is now at 23.
"I mean, that's crazy, but really fun. It's really nice," the 35-year-old said after making the semifinals of this year's Australian Open to equal her best grand slam showing.
High ceilings
Invited to pick a future slam champion from today's young challengers, Austin remains cautious.
As an analyst for U.S. network Tennis Channel, she followed Daria Kasatkina all the way through April's Charleston Open, where the Russian defeated Latvian Jelena Ostapenko in the first WTA final between teenagers since 2009.
"I felt like there was growth right before my eyes. Every match had some different element that (Kasatkina) had to deal with (including) playing Daria Gavrilova her best friend. Sometimes she was aggressive, sometimes she realized it was more beneficial to go back to defence."
Though she believes it may be too early to pick either Kasatkina -- ranked 27 and who has since turned 20 -- or Ostapenko as major winners-in-waiting, Austin sees both as having "very high ceilings" in the sport.
At the other end of the scale, she fully expected another established star, 30-year-old Maria Sharapova, to add to her five Grand Slam singles titles.
"She is coming back, in my opinion, to win majors and I think Maria will. I think she will be successful very quickly," Austin said.
Back on the circuit after serving a 15-month ban for doping, the Russian's first shot at adding to her five Grand Slam singles will not come until Wimbledon, however, after French Open organisers declined to grant her a wildcard.
Austin said if 35-year-old Serena Williams decided to return to the sport after taking time off to have a child, it would be for one reason only.
"If she chooses to, it'll only be because she thinks she can win majors," she said.