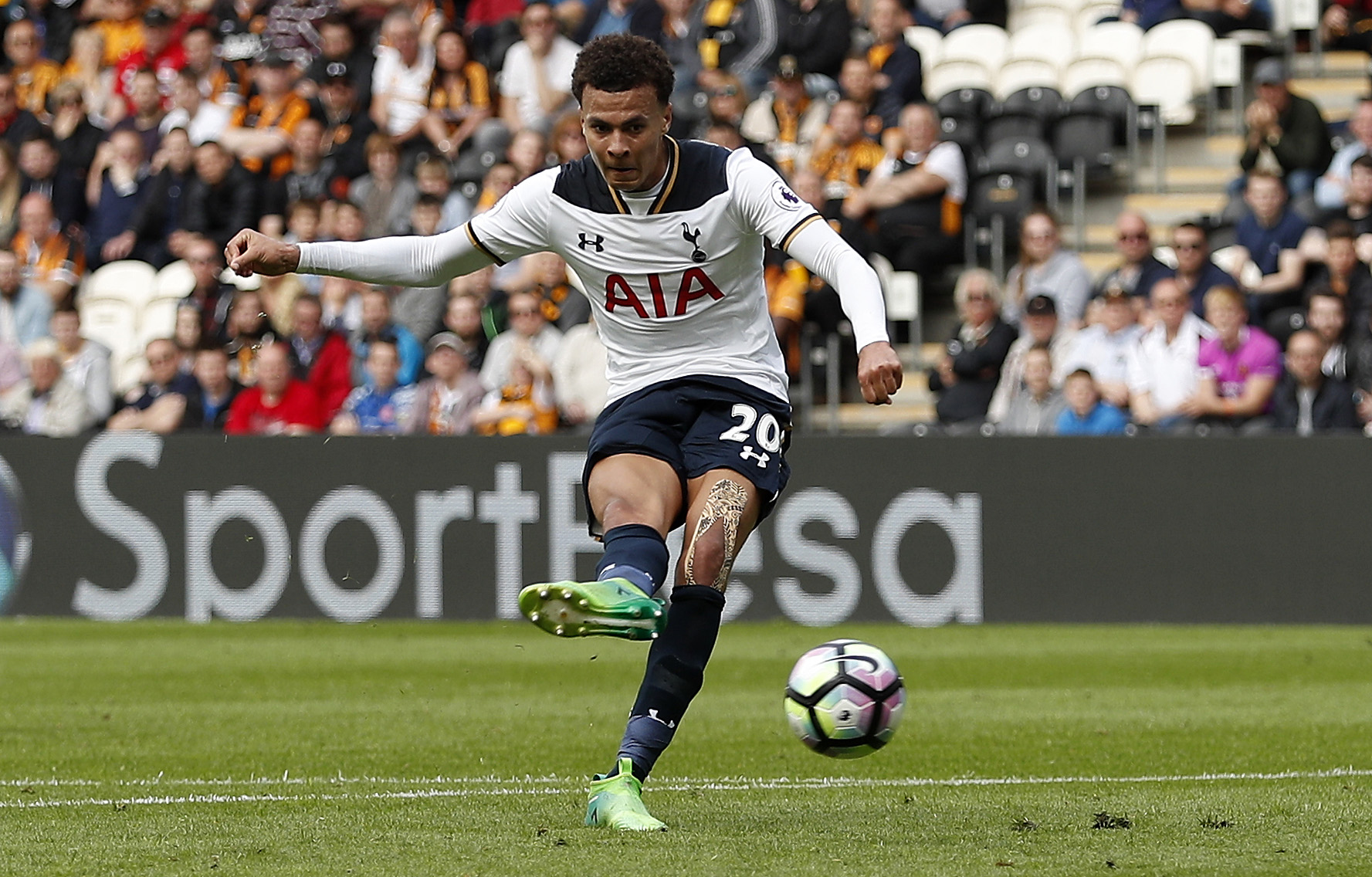 London: Tottenham Hotspur have enough quality players and do not need to spend big in the upcoming transfer window, midfielder Dele Alli said as he urged his team mates to "stick together" and improve for next season.
Tottenham's season gathered momentum after they suffered a disappointing early Champions League exit with the side coming second in the Premier League on the back of an unbeaten home record and just one loss in their last 13 matches.
Amid media speculation concerning Tottenham's transfer dealings, Alli is hopeful that the current crop will remain united and perform better.
"With the players we've got here, we don't need to go out and spend loads of money," Alli told British media. "There is a good bunch of players here... there is a lot of quality in the team.
"It is important we stick together, keep working hard and keep improving. We have to take our form from the end of this season into next season, and start even stronger.
"Then, if we can finish as well as we did this season, we should be OK."
Tottenham will face Hong Kong side Kitchee SC in a friendly on Friday.