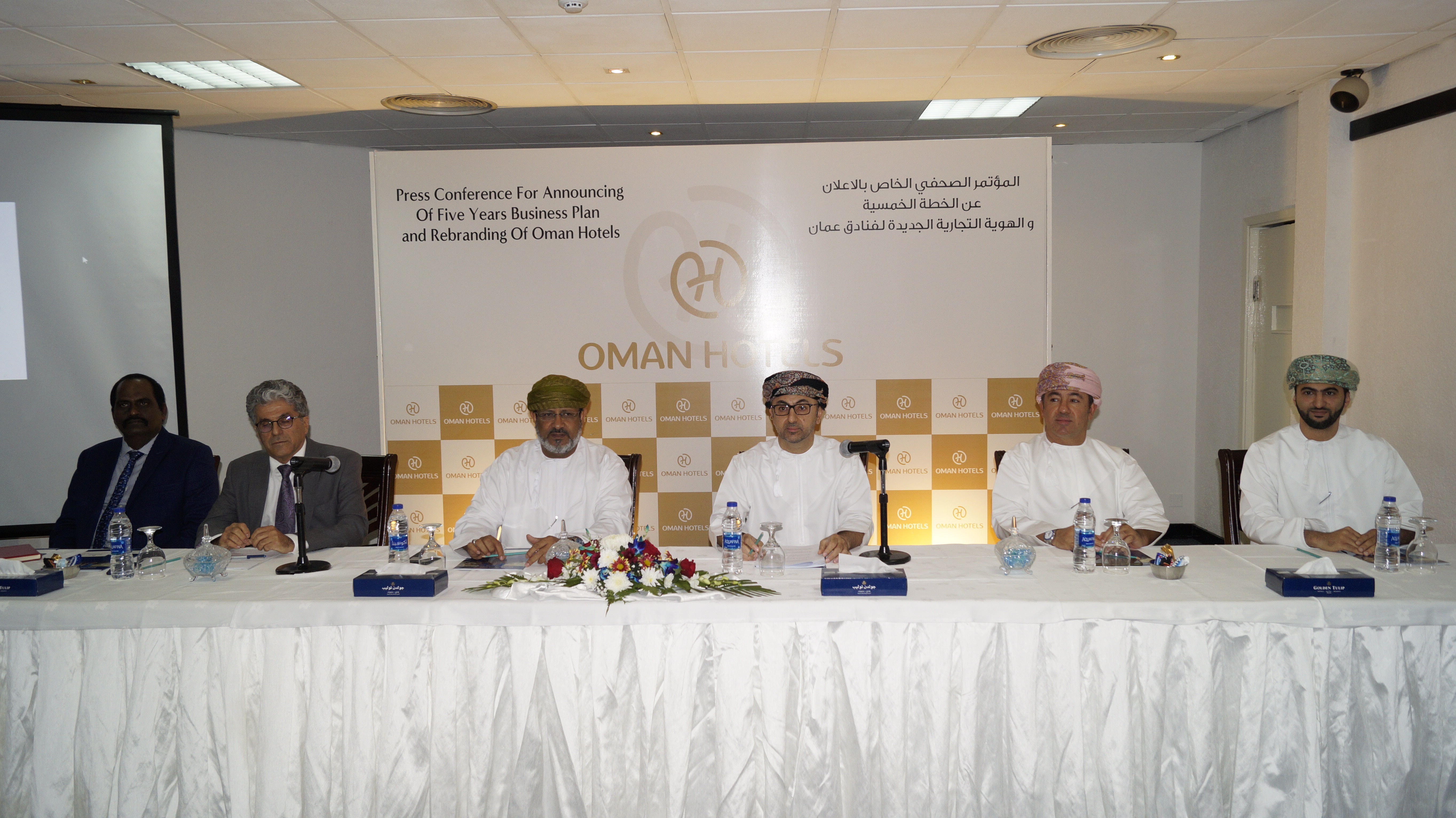 Muscat: Oman Hotels and Tourism Company plans to invest OMR100 million in building 10 three-star and four star-hotels over the next five years, which will have a total of 2,000 hotel rooms.
Addressing the media to announce the massive expansion programmes, Mohammed bin Abdullah Al Khonji, chairman of Oman Hotels and Tourism Company, said the agreements for two hotel projects—a four star-hotel with 220 rooms at Al Khuwair, and a three-star hotel with 200 rooms in Duqm—will be signed within two months. The Al Khuwair hotel will have an investment of OMR13 million, while the Duqm hotel will cost OMR7 million.
The new hotels, which are planned for Muscat and other cities, will cater to the growing demand for additional hotels rooms from tourists and business travellers. According to a study conducted by KPMG, the inflow of foreign tourists will increase to 11 million by 2040, from 1.4 million now.
“Tourism will be the second major sector, after oil. Oman is ready for attracting tourists and the private sector has to undertake the initiative and risk,” added Al Khonji.
The new hotels, which are part of the listed company’s five-year business plan, will be developed in close cooperation with international brands.
Oman Hotels and Tourism presently owns four hotels—the Tulip Inn Downtown in Ruwi (81 rooms), Sur Plaza (105 rooms), Al Wadi Hotel (79 rooms) and Desert Night Camp (53 rooms). Al Khonji said there is a plan to increase the number of hotel rooms at the Tulip Inn Downtown to 180 rooms by the end of the year. The proposed expansion will take the group’s total number of hotel rooms to 2,417 after five years.
He added that the OMR100 million in investment will be funded by way of internal accruals and funding from local Islamic banks. “We have already talked to Islamic banks. There is an appetite for these projects,” said the chairman.
The proposed new hotels will comply with Sharia law and will be dry hotels.
“We have carried out several studies on the tourism market, population growth, urban areas and the needs of specific regions before starting our projects to make sure that our efforts will make all success required to maintain and strengthen our reputation as a leading company in the field of tourism investments in the Sultanate,” added Al Khonji.
Al Khonji also noted that his group supports the government’s policy of enhancing public-private partnership in several fields.
Oman Hotels and Tourism Company also launched a new logo and brand, which reflects continued developments in the tourism sector and presents the long history of the company that goes back to 45 years.