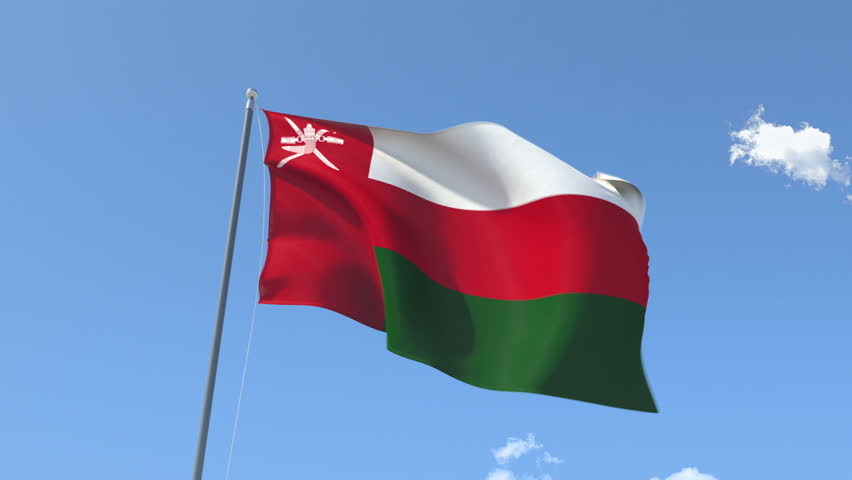 Muscat: Under orders from His Majesty Sultan Qaboos bin Said, the country assisted in the safe passage home for an Australian citizen, who was reported missing Yemen. The order came after a request from the Australian government.
According to Oman News Agency, Yemeni authorities found the citizen with the help of tribals. The citizen was brought to the Sultanate in preparation for his return to his country, the Ministry of Foreign Affairs said in a statement.
Australian Foreign Minister Julie Bishop also released a statement, saying, "I confirm that an Australian kidnapped in Yemen in October last year has been released and is safe and well. I particularly thank His Majesty Sultan Qaboos bin Said Al-Said, the Sultan of Oman, for Oman's work to locate and receive the Australian national into Oman."
She said she would give no further details on the case in order to protect other Australians who remain captive overseas or who face the risk of kidnapping.
With inputs from Reuters.