Moore is no more 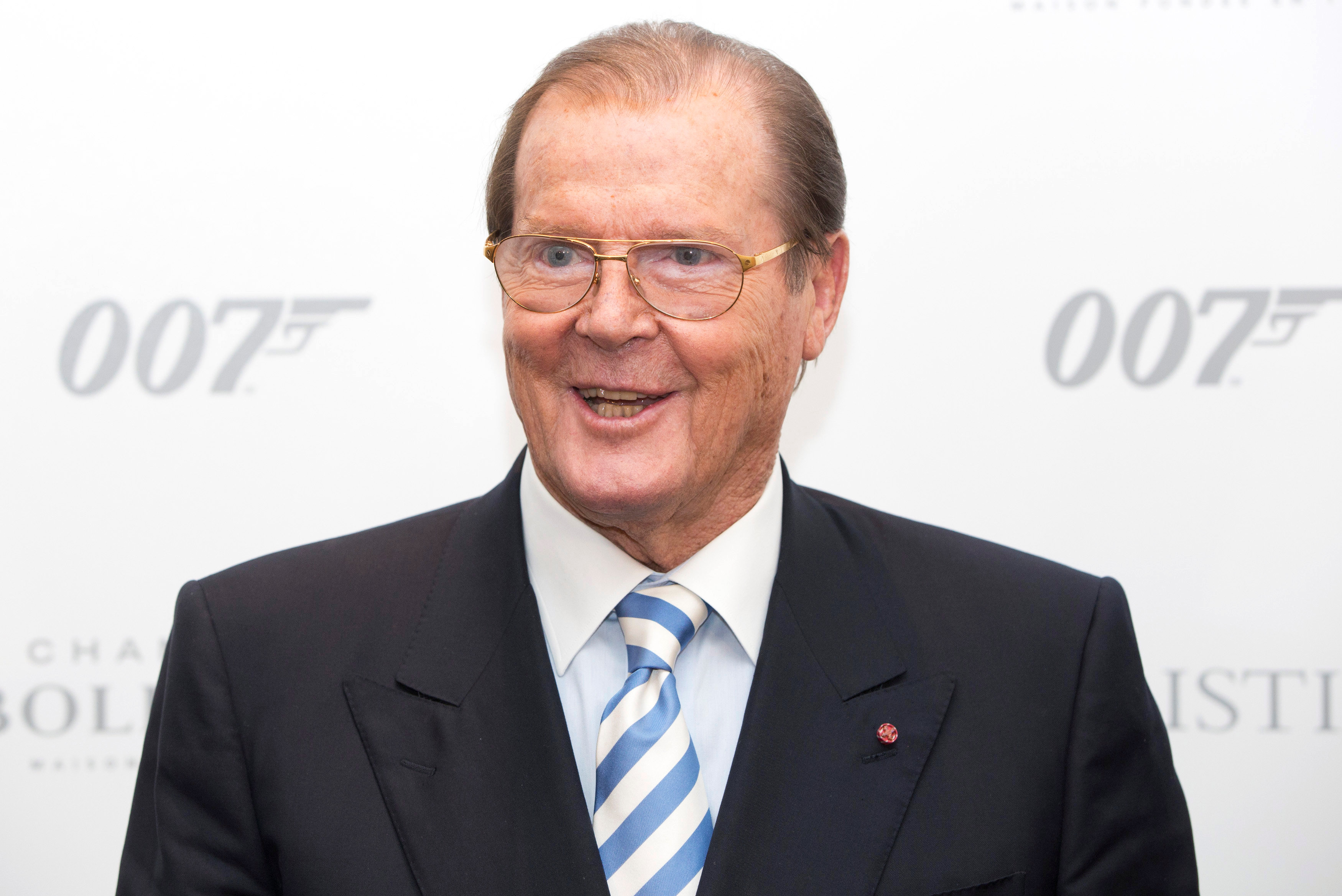 London: Actor Roger Moore, who won international fame playing British secret agent James Bond, died of cancer on Tuesday aged 89, his family said.
His 12 years as Bond, the British agent with a voracious appetite for, made Moore a millionaire and a heartthrob the world over.
"It is with a heavy heart that we must announce our loving father, Sir Roger Moore, has passed away today in Switzerland after a short but brave battle with cancer," his three children announced in a statement on the Twitter account.
The son of a London policeman, Moore once said the upper-crust image he portrayed both on and off the screen was a carefully nurtured cover for his shyness and timidity.
Moore's big breakthrough as an actor came in 1962, when he won the part of "The Saint" in a popular television series of the same name.
In this role, he honed his image of the urbane Englishman with a stream of damsels to rescue from distress.
In 1973 came the coveted part of James Bond, writer Ian Fleming's action man spy 007, who held cinemagoers across the world in thrall.
The Bond films were said to have earned Moore 14 million pounds ($22 million).
Moore, who replaced Sean Connery as 007 and was the third actor to take on the role, starred in seven Bond movies including "The Man with the Golden Gun", "The Spy who Loved Me", "Moonraker" and "Octopussy".
He moved to the United States to become a tax exile.
"I don't see why a chap shouldn't do what he likes and live where he wants on his money, and the British government, which allows talent to go abroad because of taxation, has only itself to blame," he said in an interview in 1989.
After handing over the role of Bond to Timothy Dalton, Moore went into semi-retirement, living a millionaire's life and travelling between his homes in Los Angeles, Switzerland and the south of France.
In 1991, he became an ambassador for the United Nations Children's Fund UNICEF, a role he retained until his death.
"With the passing of Sir Roger Moore, the world has lost one of its great champions for children - and the entire UNICEF family has lost a great friend," the agency's executive director Anthony Lake said in a statement.
"In his most famous roles as an actor, Sir Roger was the epitome of cool sophistication; but in his work as a UNICEF Goodwill Ambassador, he was a passionate - and highly persuasive - advocate for children."
Moore is survived by his fourth wife, Scandinavian socialite Kristina "Kiki" Tholstrup, whom he married in 2002, and by his three children from an earlier marriage, Deborah, Geoffrey and Christian.