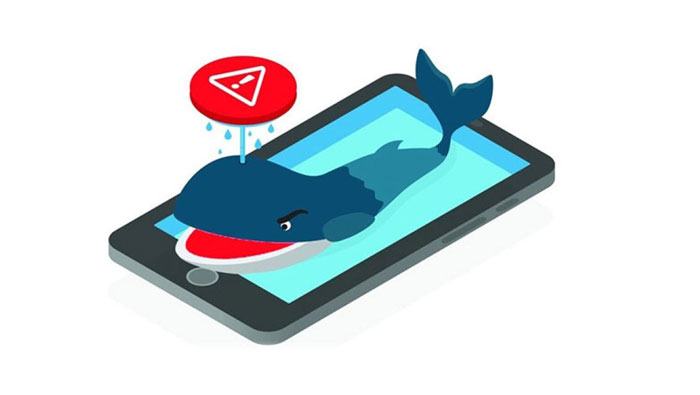 Muscat: Pay attention to your children and look for any sign of unusual behaviour regarding an online challenge game, officials warned.
The Oman National Computer Emergency Readiness Team (CERT) has warned against the rise in popularity of the controversial game, Blue Whale. The virtual reality game has allegedly encouraged young children and teenagers to engage in risky behaviour, possibly leading to death.
"We have noted in this recent period of time the controversy that the challenge game, Blue Whale, has caused, in pushing its users to perform various harmful actions which lead to suicide," CERT has explained.
"The virtual reality game, Blue Whale, consists of 50 levels, and controls its users by assigning them with strange tasks and challenges."
"This is a request for all parents to pay attention to any conversation regarding this game between children, or any unusual behaviour that comes from children and teenagers."