US and Pacific Rim countries at odds in heated trade meeting 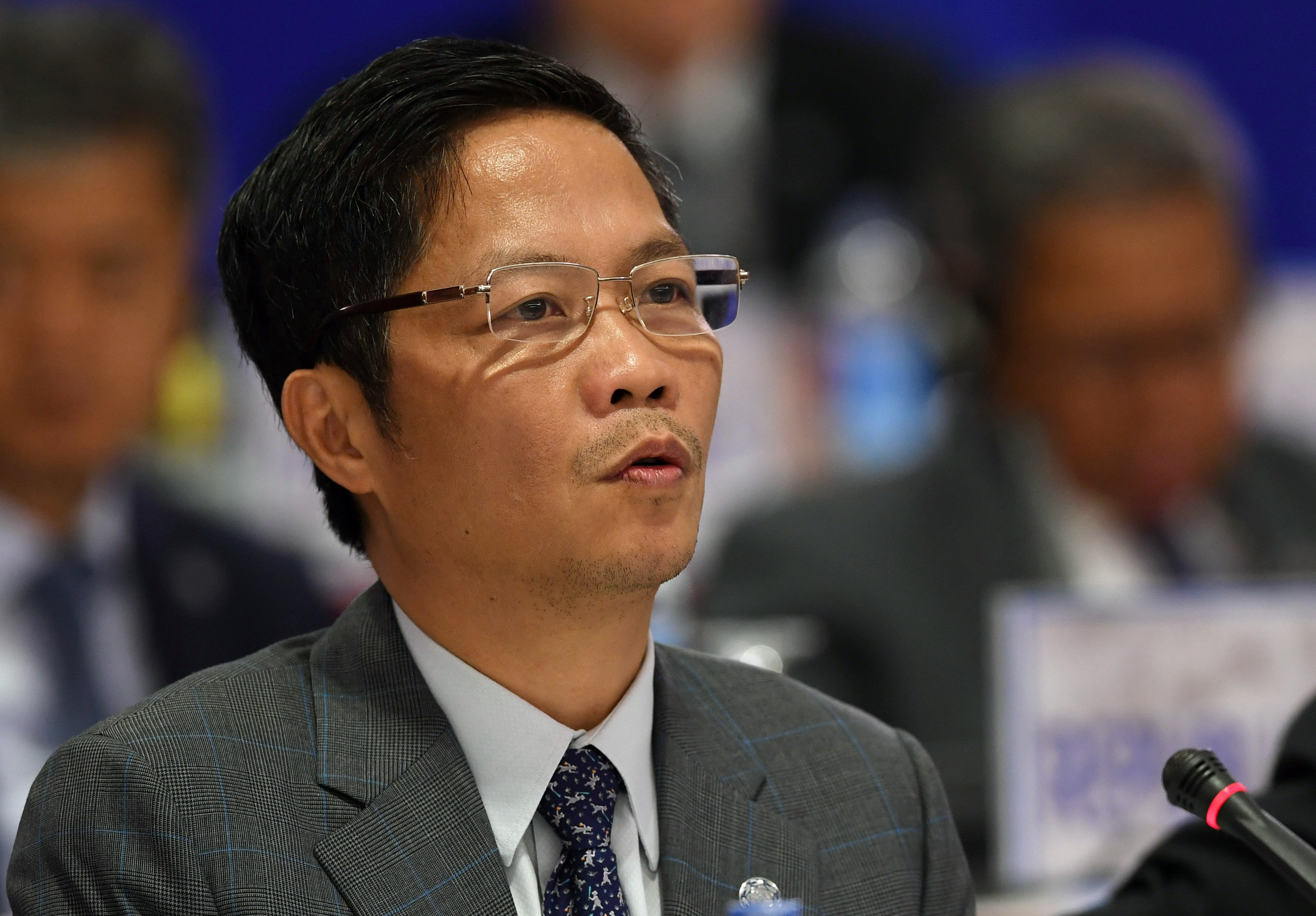 Hanoi: Japan and other members of the Trans-Pacific Partnership (TPP) agreed on Sunday to pursue their trade deal without the United States as the Trump administration's "America First” policy created tension at a meeting of Asia-Pacific countries.
Turmoil over global trade negotiations was laid bare at a meeting of the Asia-Pacific Economic Cooperation (Apec) forum, which failed to agree on its usual joint statement after US opposition to wording on fighting protectionism.
The meeting in Hanoi, Vietnam, was the biggest trade gathering since US President Donald Trump upended the old order, arguing that multilateral free-trade agreements were costing American jobs and that he wanted to cut new deals.
On the sidelines of the meeting, the 11 remaining countries of the TPP agreed to explore how they could move ahead without erstwhile leader the United States, partly in the hope that Washington would reconsider leaving.
New US Trade Representative Robert Lighthizer said there was no way back and he believed there would be a series of bilateral agreements with countries in the region.
A statement from Lighthizer said that free trade required the tackling of "trade-distorting measures" that have led to "massive US trade imbalances" in the region — a possible reference to China's trade surplus, which was nearly $350 billion in 2016.
"I look forward to working with our trade partners to expand US export market access and address persistent unfair trade practices," the 69-year-old Reagan-era trade negotiator said.
Although the TPP members kept the trade agreement alive, they fell short of a wholehearted commitment to advance immediately with a deal that members also see as a way to contain an increasingly dominant China.
"We're focused on how we can move ahead with 11 countries," New Zealand Trade Minister Todd McClay said.
One of the biggest challenges is keeping on board Vietnam and Malaysia, which signed up for the deal and promised to make major reforms largely to gain better US market access.
"We will need to ensure that our interests remain protected and the benefits derived from it still outweigh the costs," Malaysian Trade Minister Mustapa Mohamed said.
The volume of trade between the remaining countries is barely a quarter of the level it would have been if the United States had remained in the TPP.
Officials from TPP countries will meet again in Japan in July and bring proposals in November, McClay said.
Protectionism
Fears of protectionism have grown under the Trump presidency and the failure of the Asia-Pacific countries to agree on their usual joint statement did nothing to quell them.
The United States was against wording agreed by the other 20 Apec countries that supported free trade and opposed protectionism, officials at the talks said.
A statement from the Vietnamese chairman of the talks gave a "commitment to promote trade and investment liberalisation".
But the only announcement from all the members was an "Actions Statement" that contained no such commitments. It mentioned topics such as sustainable growth, small businesses and technical cooperation.
The wrangling is similar to what has been seen at gatherings of Group of 20 and Group of Seven financial leaders, where statements were toned down to fit with the new US agenda.
Explaining US opposition to using the word protectionism, Lighthizer said the term was being confused with the steps that were really needed to promote free trade.
"Our view is that we want free trade, we want fair trade, we want a system that leads to greater market efficiency throughout the world," he said.
On the sidelines of the Apec forum, Lighthizer held a series of one-on-one meetings with key partners. Those included China as well as Canada and Mexico, members of the North American Free Trade Agreement that Trump aims to renegotiate.
China, putting itself forward as a global free trade champion in light of the US shift, is pushing an agreement to encompass the vast majority of Asian economies. The Asia trade deal it favours is called the Regional Comprehensive Economic Partnership.