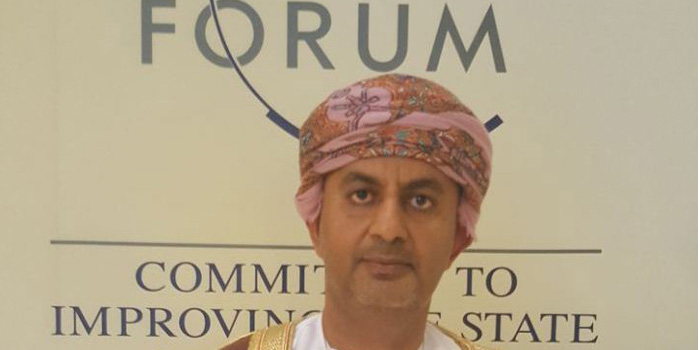 Dead Sea: As delegated by His Majesty Sultan Qaboos bin Said, Dr. Ali bin Masud Al Sunaidy, Minister of Commerce and Industry and Deputy Chairman of the Supreme Council for Planning led the Sultanate's delegation at the World Economic Forum (WEF) on Middle East and North Africa (MENA), currently being held in the Dead Sea in Jordan under the theme ' Enabling Generations for the Future'.
The Omani delegation participated in a number of panel discussions on the developments and challenges facing MENA region including the future of industry, the expected outcomes of what is called the fourth industrial revolution, which will affect the current technologies and its relationship with society, market, encouraging entrepreneurship, enhancing comprehensive growth through modern technology, innovation and commercial arbitration.
The delegation also took part in a number of meetings on the level of ministers and CEOs on facilitating trade, investment, the future of e-finance, supporting entrepreneurship, the bankruptcy laws, quick processing of licenses and labour laws.