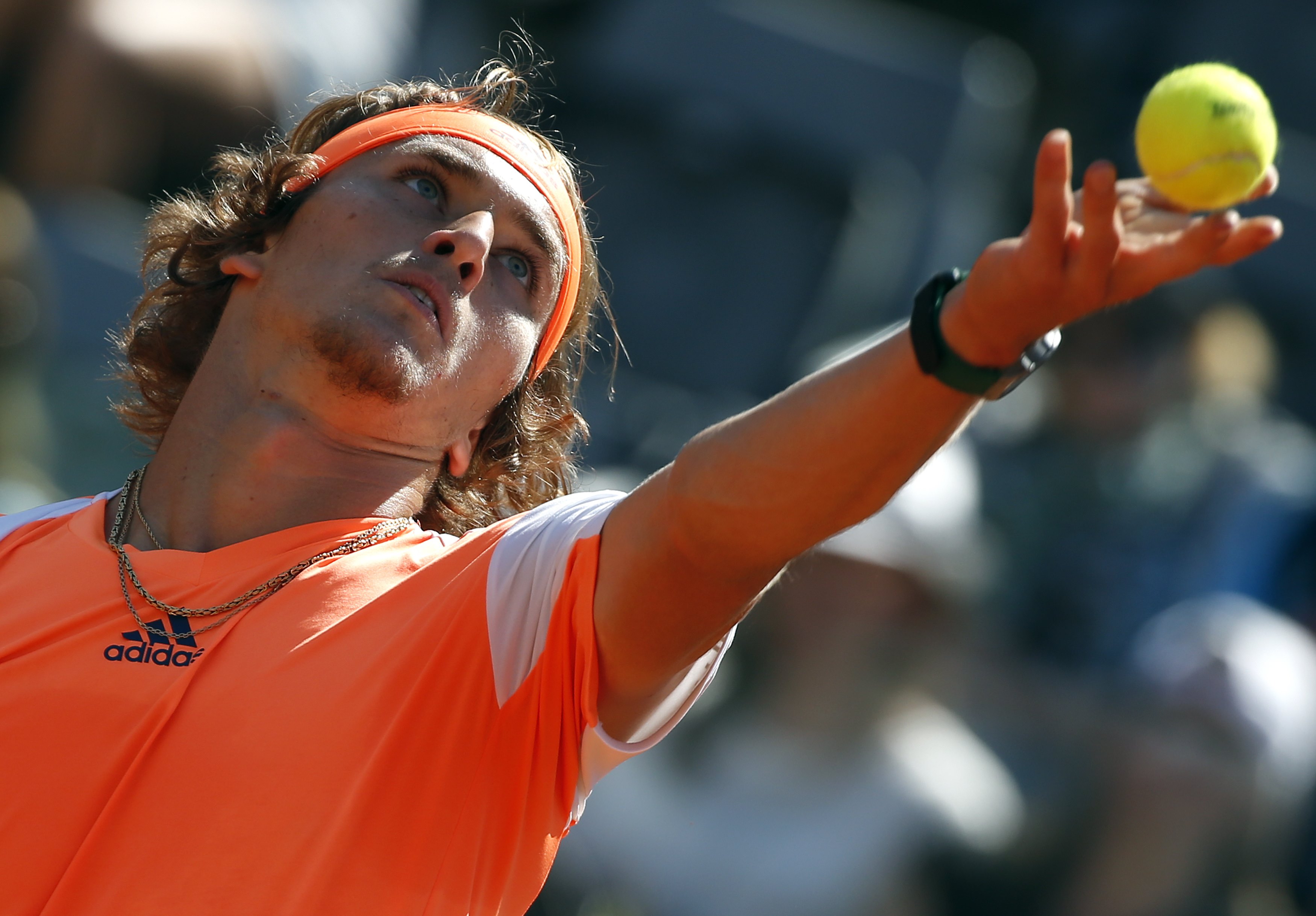 Rome: German youngster Alexander Zverev pulled off the biggest win of his career on Sunday when he beat world No. 2 Novak Djokovic 6-4, 6-3 to win the Italian Open on Sunday.
Zverev, 20, was on top from the moment that he broke Djokovic in the very first game as he became the youngest winner of a Masters 1000 tournament since the Serb himself in Miami in 2007.
He controlled play from the back of the court with his fluid two-handed backhand and heavy forehand.
Zverev broke again in the third game of the second set and clinched the match with another break in the ninth game.
Djokovic, who has wrestled with injuries and lack of confidence since winning the French Open last June, had looked his old dominant self when he beat Dominic Thiem in Saturday's semifinal but was unable to recapture that form on Sunday.