I've never made it fulcrum of my existence: Aishwarya on fashion criticism 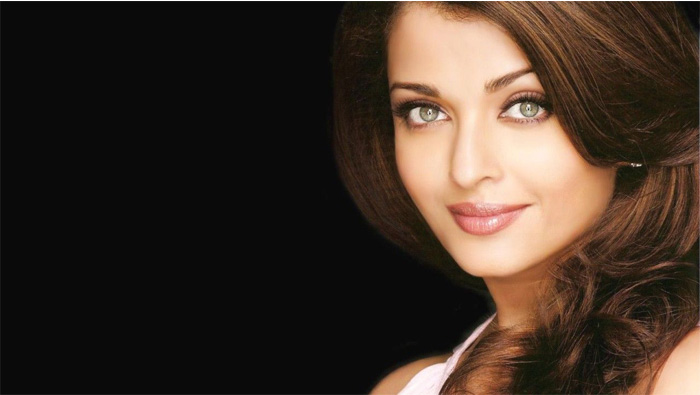 Mumbai: Aishwarya Rai Bachchan is a Cannes red carpet regular and while she has mostly received praise for her fashion choices, there have been times when the actress has faced flak for her looks, but the criticism does not bother her.

Last year, Aishwarya's purple lipstick look at the Cannes red carpet made headlines and she received mixed reactions for it. "I've never made it the fulcrum of my existence. We are a public personality and I know with social media, everybody has an opinion. I am realistic, I recognise them, I am on the public platform so there will be opinions galore.

"But there is so much love out there, I've been blessed that way that even if there are some fangs, there is far more love, hugs, kisses, excitement and admiration. I am so humbled by it," Aishwarya said in a FaceTime interview from Cannes.

This year marks her 15th appearance at the French Riviera and from her sheer green tiered ensemble by Yanina Couture to blue Cinderella-esuqe ball gown and the red Ralph & Russo
number Aishwarya has impressed everyone. The actress said she always believes in experimenting, be it her fashion choices or films.

"I've always joked that I go with the flow and you all can enjoy the show. I know they (her stylists) will never do something which will make me physically uncomfortable. If I am, I won't go like that in front of the world.

"I've always been open creatively and have reflected that even in my choice of cinema. Once you see and recognise that about me, you know my dos and dont's and know my openness to creative flair," she said.

The 43-year-old actress presented her 2002 film Devdas on the big screen for selected audience as part of the festival and said she was thrilled to showcase the movie again as it brought her to Cannes Film Festival for the first time.

"I was very touched when I got to know about this... It's personally always a pleasure for me to have Devdas viewed because I enjoy watching it till date. It's fun to recount that first experience and its nice to share it with audience again," she said.