How his love for cinema helped Prateik overcome 'dark times' 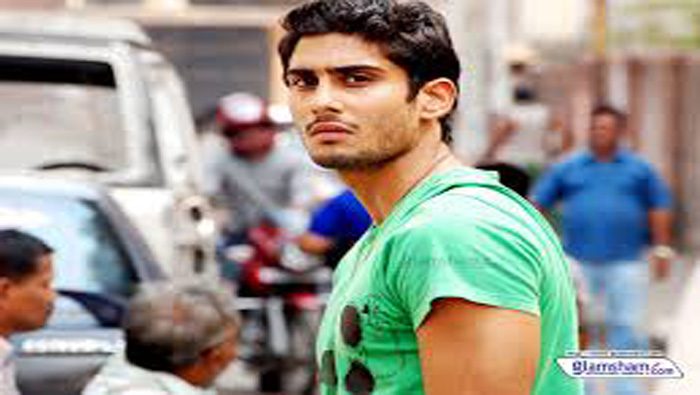 Kolkata: It was only last year when Bollywood actor Prateik Babbar first confessed of having an
alcohol and drug problem and actor says it was a "dark phase" of his life, which he has finally overcome, thanks to his never give up attitude on his acting dreams. Prateik was raised by his maternal grandparents when his mother and actress Smita Patil died a month after his birth.

In 2011, during Ekk Deewana Tha shooting, he began dating Amy Jackson but the two broke up the following year. Prateik then lost his grandmother Vidyatai Patil in 2015 and that was when the actor lost track of reality, he admits. "I was battling drug addiction, substance abuse, battling heart break, lost my grand mother at one point of time. It was a very dark phase for me. Then everything fell into place. If you ask me what is your inspiration being an actor, I will say movies are my inspiration," Prateik said at the trailer launch of his debut Bengali film here.

The 30-year-old star, who began his career with Jaane Tu... Ya Jaane Na in 2008 and went on to appear in films like Dhobi Ghat and Umrika, says more than anything, he is inspired by cinema.
"Now it is all about working and doing good projects. Many people are interested to work with me. Very soon I will make an important announcement for you."

Prateik is venturing into Bengali cinema with his film Aroni Takhon which also features Hate Story actress Paoli Dam. "My father (Raj Babbar) had acted in Bengali films and I had always wanted to do one. Now I think I can do a second one (in Bengali). I love the language and would certainly like to learn Bengali."

He says his one of the main reasons to say yes to this project is it's subject -- "student-teacher relationship". "As I am instantly hooked to any simple and pure tale of student-teacher relationship, I again fell in love with my character in this film, who is a non-Bengali Punjabi guy
sharing a beautiful relationship with his Bengali lady teacher and there is nothing vulgar about it."
Directed by Sourav Chakraborty, Aroni Takhon will hit the theatres on June 9. 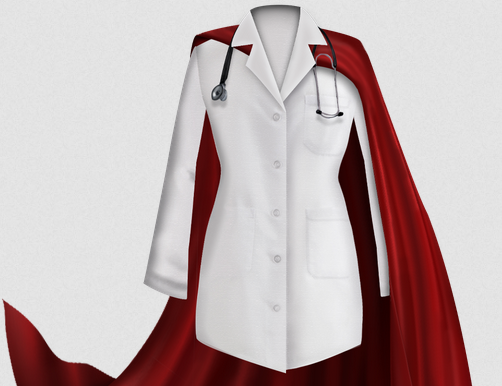