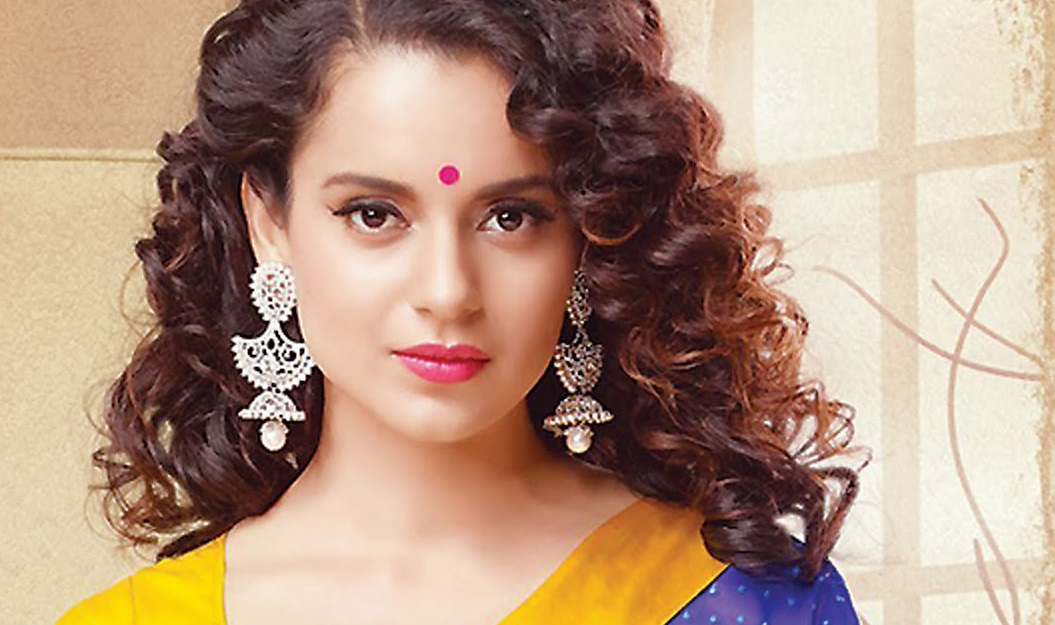 Mumbai: Actress Kangana Ranaut has announced that she is turning director with her home production Teju in which she will play an elderly woman. "I will play an 80-year-old woman in my first directorial
Teju. The film will be about every old person I know and have loved. It will also be a lot about me as I am older than my years," Kangana said in a statement issued here.
About the role, Kangana says, "She (her character) is a warm, vibrant woman, full of life, who doesn't feel old at all."

The Rangoon star says she was raised by her great grandparents and that she understands the plight of senior citizens.
"By the time I was a toddler, my great grandmother was in her eighties. I grew up around old people and it pains me to see senior citizens largely ignored in any community, society or country. 'Teju' is a woman perched on the threshold of death but not yet ready to leave the world."

The National Award-winning actress, who is also penning the script of the film, says it will touch upon issues like mortality and the essence of existence but not in a way that is dark, depressing or boring.
Kangana says she will produce the film under her newly launched banner, Manikarnika Films, jointly with her Tanu Weds Manu and Simran producer and friend Shailesh Singh.

The film goes on floors in December and is scheduled to release by 2018 end. It will be shot in the Himalayas.
"Teju will showcase Himachali life and culture which have largely gone unexplored in our mainstream cinema as filmmakers only use my part of the country as a beautiful setting for their songs," she adds.
The 30-year-old actress is at the centre of fresh controversies after writer of her upcoming film Simran,
Apurva Asrani accused her for taking credit for his work in the movie.

Soon after the Simran row, filmmaker Ketan Mehta sent Kangana a legal notice for "hijacking" his dream project Rani of Jhansi: The Warrior Queen. But she recently announced another film titled Manikarnika - the Queen of Jhansi with director Krish.