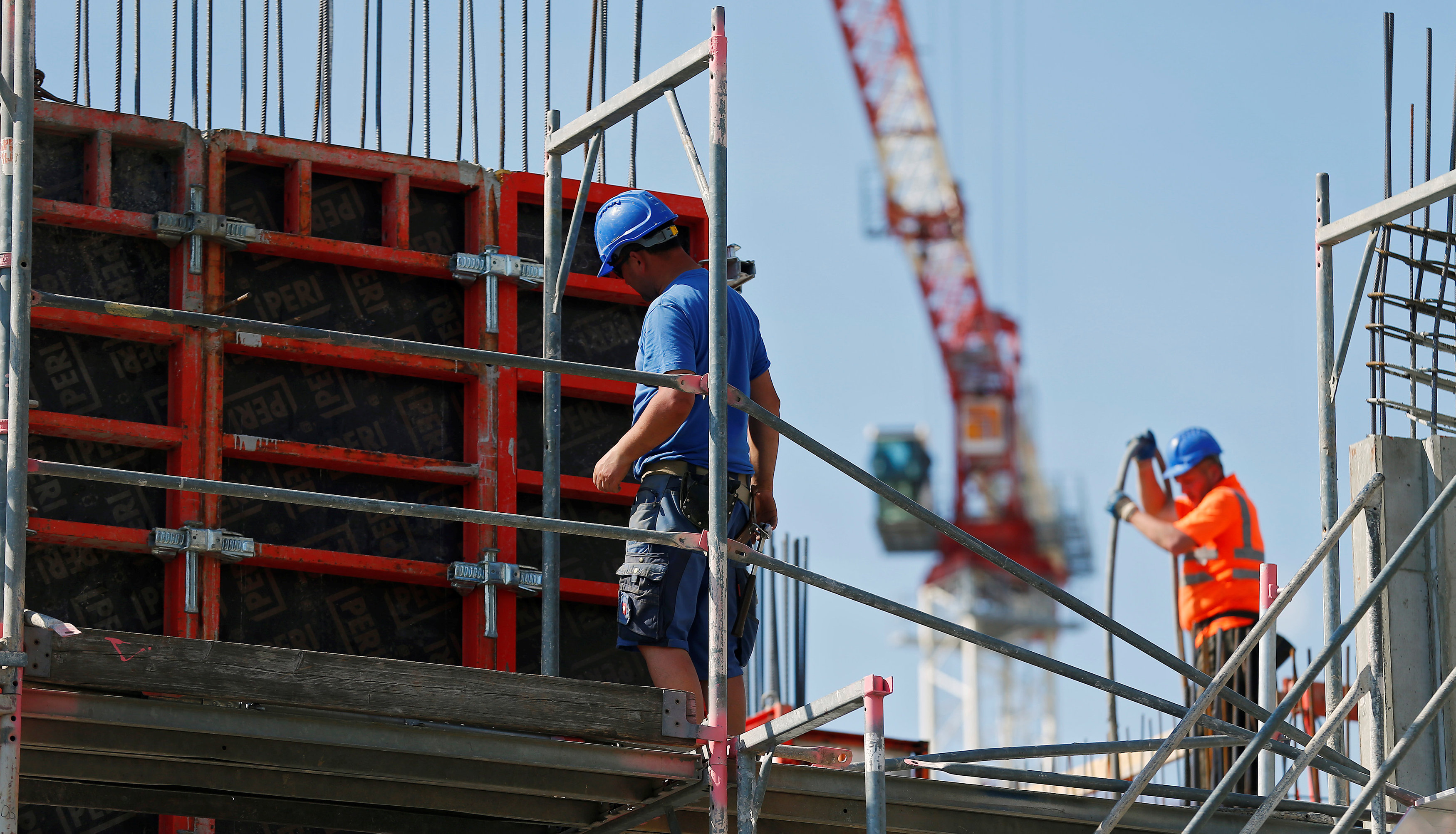 London: In May 2007, Ben Bernanke, then chair of the Federal Reserve, said the problems in the US subprime mortgage market probably would not hurt the economy or the banking system.
With the admittedly huge benefit of hindsight, that was a misjudgement of epic proportions.
It has taken a full 10 years since the onset of the global financial crisis for the world economy to show clear signs of recovery, and even now progress remains halting.
In the United States, the unemployment rate is at its lowest in a decade, but pay is growing only slowly and a string of recent economic data has been weaker than expected.
In Europe and Japan, growth is picking up speed, prompting the European Central Bank and the Bank of Japan to start sending signals about eventually easing their economies off their huge stimulus programme.
But in Europe, Greece's debt crisis remains far from over, even if the rest of the euro zone might help clear the way for more relief at a meeting of finance ministers on Monday.
And although France voted in a centrist leader rather than a far-right populist this month, new President Emmanuel Macron may struggle to command a majority in parliament after elections in June. Investors remain nervous too about the prospects for euro-sceptic parties in elections in Austria this year and in Italy by May next year.
In Asia, China has smoothed trade tensions with the United States, at least for now, but the world's second-biggest economy is still trying to reign in its shadow banking system.
And while emerging economies may ride on the coattails of global growth, there are glaring exceptions such as recession-hit Brazil and South Africa which are both in the grip of political crises.
Group of Seven finance ministers and central bank governors sounded only cautiously confident as they wrapped up a meeting on May 13 in Italy.
"I think a light wind of optimism was blowing at Bari," Bank of France Governor Francois Villeroy de Galhau told reporters in the southern Italian port city. "But let's be clear, it's a light breeze not a powerful wind."
The most pressing question for most of the G7 was how far US President Donald Trump would go to remove the world's biggest economy from trade deals, water down global banking rules or pump up the dollar by turbo-charging the economy.
That was before media reports that Trump had tried to stop an investigation into ties between his former national security adviser and Russia.
The crisis in Washington triggered a rout in financial markets as investors all but gave up hope of Trump pulling off his ambitious tax cuts and started to consider the odds - still low - of an impeachment process.
Analysts at Nomura said Trump's worsening fortunes might affect the plans of the Federal Reserve which is widely expected to raise interest rates again in June.
"Although the Fed has not fully embedded fiscal policy into its thinking, we will be keenly watching for any updates from Fed speakers if they are dialling back fiscal stimulus drivers," Nomura said in a note to clients.
Several Fed policymakers are due to speak over the coming days, and the US central bank will publish minutes of its May meeting — which took place before the recent escalation of the crisis — on Wednesday.
Trump himself is due to meet leaders of the other G7 economies in Taormina in southern Italy for a summit on Friday and Saturday, and is likely to come under pressure not to turn his back on the global approach to issues such as trade and climate change.
On the data front, Friday brings the second reading of US gross domestic product in the first quarter which is expected to be revised up from a preliminary estimate of annual growth of 0.7 per cent, the weakest growth in three years but which many economists see as a blip.
On Thursday, Britain also reports its second estimate of first-quarter GDP which, according to a Reuters poll of economists, is likely to confirm quarterly growth of 0.3 per cent, less than half the pace of the previous three months.
The slowdown has served a sign of how last year's Brexit vote and the ensuing sharp rise in inflation are weighing on the world's fifth-biggest economy, even if some early data for the second quarter suggest no further deterioration.
By contrast, estimates of the manufacturing and service sectors in the euro area, to be published on Tuesday by data firm Markit, are expected to show growth holding at close to its strongest level in more than six years.