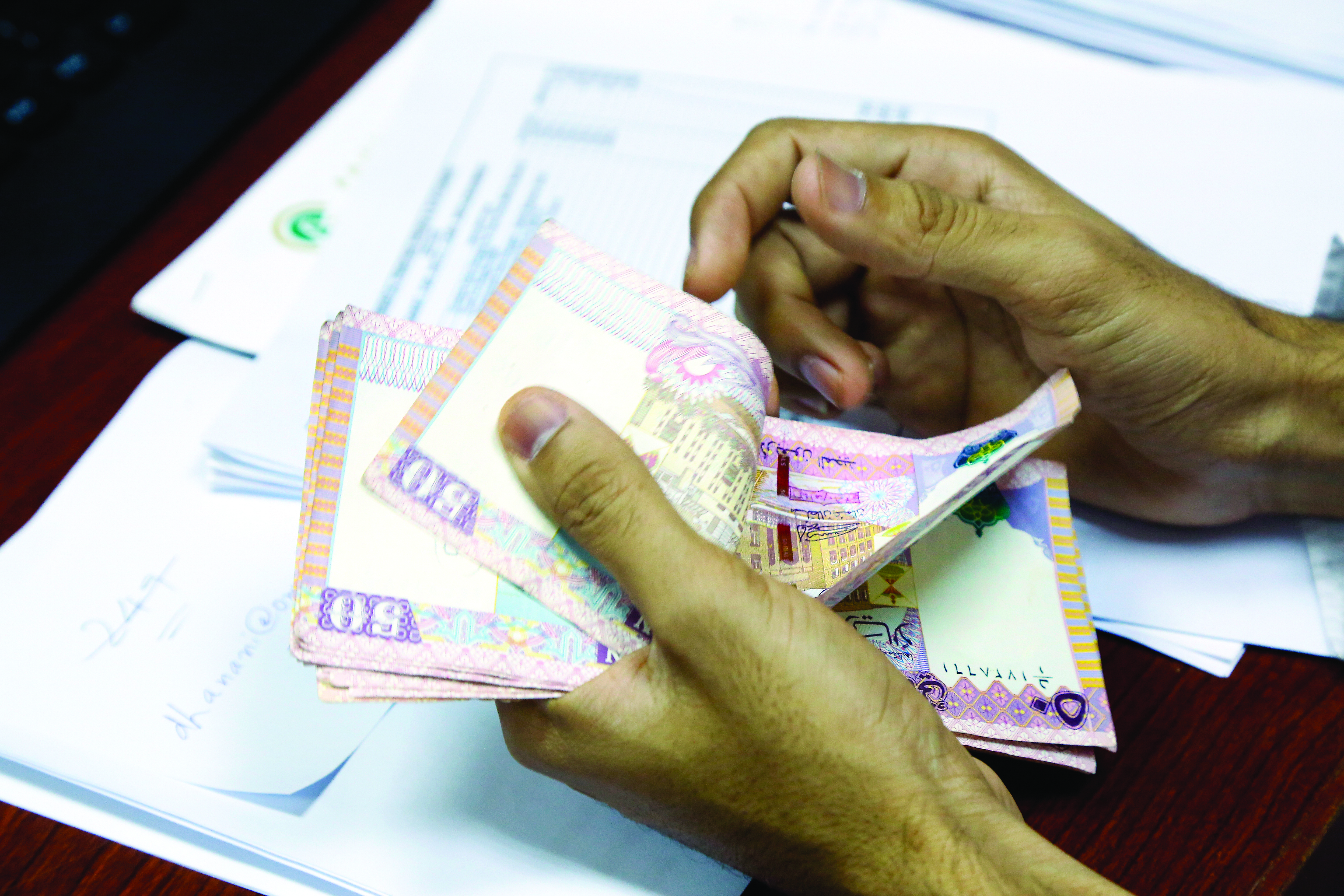 Muscat: Oman’s listed conventional banks have achieved a combined credit growth of more than 5 per cent for the first quarter of 2017, over the same period of last year.
The Omani listed banks—Bank Muscat, BankDhofar, National Bank of Oman, HSBC Bank Oman, Ahli Bank and Bank Sohar—had a combined net loan of OMR17.70 billion by the end of March this year, according to the first quarter results of banks.
The banking sector remained resilient supporting the economic diversification initiatives and credit needs. In fact, credit growth is relatively better, despite the current econmic slow down in the region. As some of the projects have reached the stage of funding, growth in demand for credit is expected to continue, probably at a slower pace this year, compared with last year. The demand for credit from the corporate sector is mostly for funding projects, which are either state-owned entities or private sector projects.
Conventional banks, which are listed on the Muscat Securities Market, have also achieved OMR733.15 million in incremental growth (equivalent to 4.41 per cent) in customer deposits for the 12 month period ending March, 2017. Total net customer deposits of these banks stood at OMR17.36 billion by the end of March. The liquidity situation in the financial system was tight last year, but the cash flow is now improving.
The six listed banks achieved a 1.73 per cent growth in combined net earnings of OMR87.43 million for the first quarter of 2017, against OMR85.94 million for the same period of last year. This is against the overall trend in corporate profit in the first quarter, which showed a marked decline. The manufacturing sector was hit by an increase in operating costs due to a rise in natural gas prices and utility charges.
In recent months, the weighted average interest rate of the Omani rial lending and deposits have shown a growth, mainly on account of the light liquidity situation in the market. The overnight rial Omani domestic inter-bank lending rate also hardened this year.