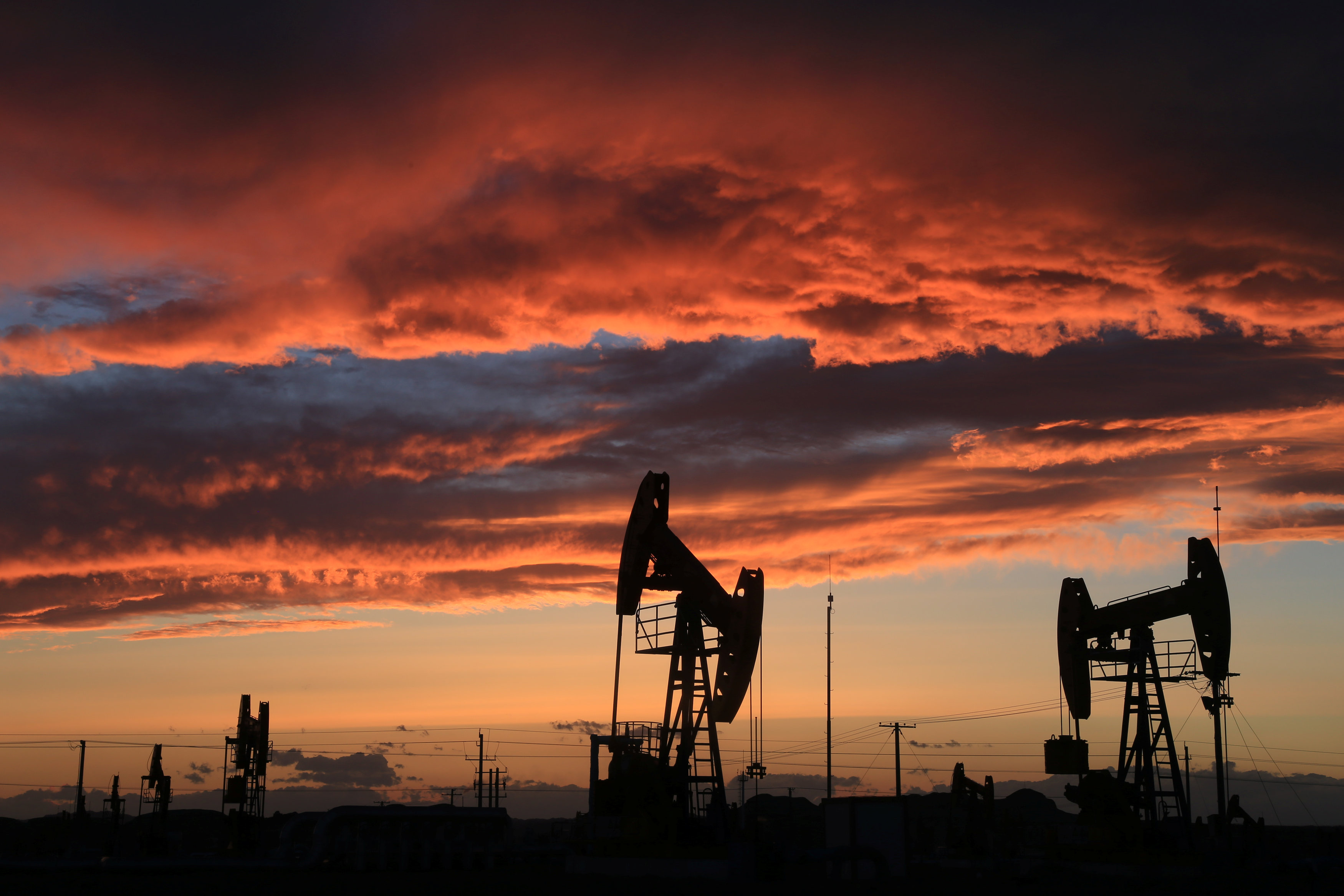 London: Oil prices extended gains on Tuesday after top producers Saudi Arabia, Russia and Kuwait supported prolonging supply cuts until the end of March 2018 in a bid to drain a global glut.
Brent crude oil was up 30 cents at $52.12 a barrel by 0750GMT. US light crude was 25 cents higher at $49.10 a barrel. Both benchmarks have risen more than $5 a barrel since hitting five-month lows 10 days ago.
Saudi Arabia and Russia said on Monday they agreed on the need for a 1.8 million barrels per day (bpd) crude supply cut to be extended for nine months, until the end of March 2018.
Kuwait supports proposal
Kuwait supports a proposal by Saudi Arabia and Russia to extend a global oil supply cut agreement until March 2018, Kuwait's oil minister Essam Al Marzouq said on Tuesday.
"The agreement aims to restore the balance between supply and demand, through restoring the level of the global oil inventories to the average level of the past five years," Marzouq said in a statement.
He added there were "positive indications" through data for both April and May showing a "noticeable reduction" in oil inventories globally.
US bank Goldman Sachs said the deal would likely extend the oil price rebound "although the rally so far ... has remained modest compared to the move that occurred last year when the Opec cuts were first announced."
James Woods, investment analyst at Rivkin Securities, said world oil supplies would likely remain plentiful, even if Opec extended the production cut as expected.
"As we have seen over the past six months, rising US production and record inventories have kept upside limited and a nine-month extension at this stage is unlikely to break that."
Goldman Sachs said output would increase from Opec members which were exempt from the cuts. Libya and Nigeria, which have both faced disruptions to production, were both excluded from limits on their output.
In addition, US oil production is rising very quickly and is now up more than 10 per cent since mid-2016 to 9.3 million bpd.
"These combined volumes could largely offset the benefit of the extended cuts," Goldman Sachs said.
Goldman Sachs said it kept its average Brent price forecast for the third quarter of 2017 at $57 per barrel.