'No deal yet' in Mexican trade talks with US commerce secretary 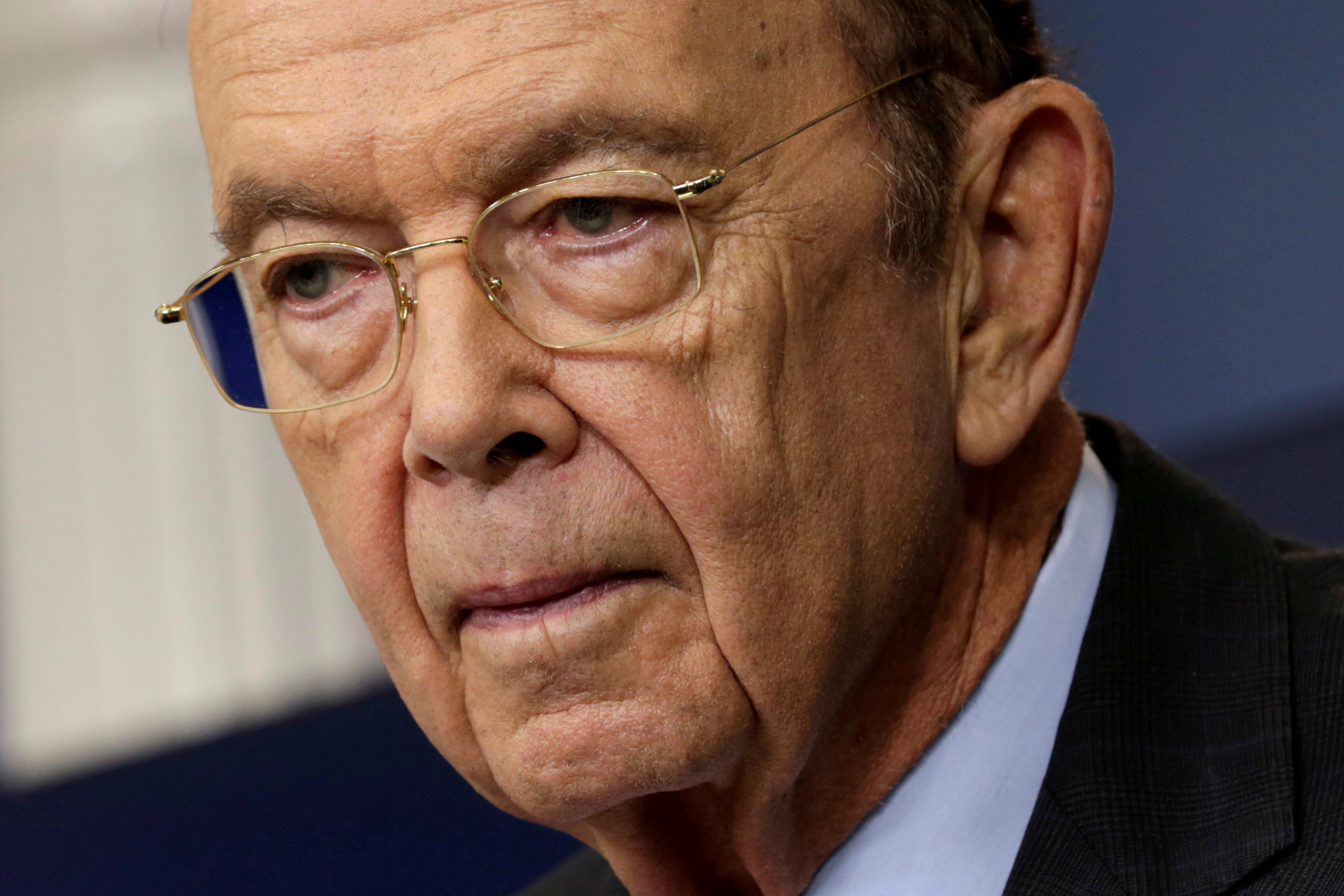 Mexico City: US Commerce Secretary Wilbur Ross and his Mexican counterpart failed to make progress in talks on Monday to resolve a sugar trade spat before the complicated renegotation of the North American Free Trade Agreement (Nafta) due later this year.
"There's no deal yet," sugar chamber head Juan Cortina, who took part in the talks, told Reuters, saying "no" when asked if progress was made in any area relating to the impasse over Mexican exports.
The sugar talks are being closely watched as the two nations prepare for more complex negotiations over Nafta, which US President Donald Trump wants to ditch if he cannot secure better terms for Americans.
Ross and Mexican Economy Minister Ildefonso Guajardo agreed to continue "open dialogue" over the coming days, Mexico's economy ministry said in a statement, but it was unclear when the delegations would next meet.
The two sides previously set a June 5 deadline for ending a standoff that could escalate to tit-for-tat duties.
They also discussed dates for renegotiating Nafta in light of Robert Lighthizer's confirmation as the US Trade Representative last week, a development necessary for Trump to trigger a 90-day consultation period before the renegotiation can begin.
On Thursday, Mexico's foreign, finance and interior ministers are due to meet their US counterparts in Washington, in preparations for the Nafta talks as Mexico has insisted that all parts of the bilateral relationship be discussed along with trade.
Guajardo met with business leaders as well as US officials as part of a major lobbying campaign launched by Mexico aimed at making it harder for Trump to trash a trade agreement that underpins Mexico's economy.
The US sugar industry pressed the US Commerce Department late last year to withdraw from a 2014 agreement that sets prices and quotas for US imports of Mexican sugar unless the deal could be renegotiated. The US sugar lobby wants Mexico to export less refined sugar, sources have told Reuters, a position emboldened since Trump took office.
The current agreement caps Mexico exports of refined sugar at 53 per cent of total sugar exports to the United States; the proposal would slash that to just 15 per cent. Raw sugar would make up the remainder.
Guajardo told Ross it was important to find a solution that maintains the balance of sweeteners in both markets, the ministry said.
Mexico's agriculture minister has said Mexico would be willing to react in-kind to duties imposed on its sugar, possibly targeting US fructose, for which Mexico is a major market.