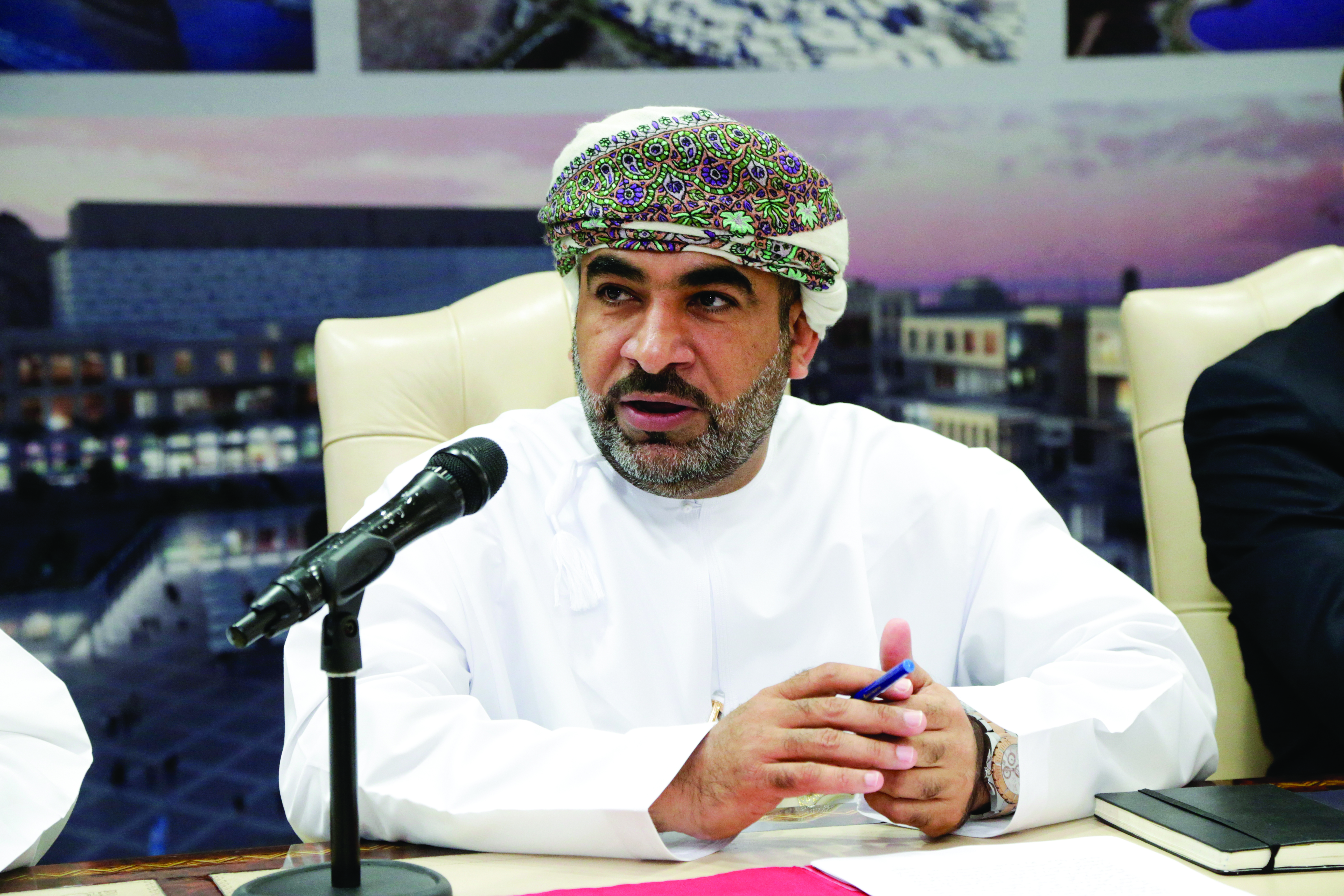 Muscat: Oman’s long-term public transportation strategy, will be revealed by Dr. Ahmed bin Mohammed Al Futaisi, Minister of Transport and Communications today.
This public transport strategy comes after the approval of the Council of Ministers, who green lighted the first and second phases of the plan, which is to be implemented from 2017 to 2025.
“The Ministry is constantly in pursuit of the development of services in the sectors it oversees,” said a statement on the Ministry of Transport and Communication’s website. “It is hoped that the plan for developing the public transport services will be announced during the conference.”
The plan is set to include public services, such as bus routes, taxi services, the regulation and monitoring of the transport sector, the goals of the transport strategy and its timetable, as well as illustrating the socio-economic benefits and the basic environment for enabling public transport.
With Oman’s economic expansion expected to move up a gear this year, Al Futaisi’s announcements could have far-reaching effects on the landscape of the Sultanate.
More groundwork has been planned for Oman’s Tanfeedh initiative, an economic plan to wean the economy off traditional fossil fuels as the Sultanate attempts to expand into the mining, fishing, agriculture, manufacturing and tourism sectors.
While all of these areas will surely benefit from an increased transport network across the country, preparations are underway to locate Oman’s industrial heartland in the Special Economic Zone in Duqm, the nation’s strategic location on global trade routes, is also sure to be given a boost by an upgraded transport setup across the Sultanate.
Residents in Oman are looking forward to the changes this might bring. “Taxis are very expensive and the buses only run across certain routes, so an improved transport system would be great for everyone here,” said Ronald, a Filipino expat in Oman.
“When you see other Arab nations, their transport services are a lot more developed than ours,” added Ali, an Omani based in Nizwa. “We need to catch up with the rest of our neighbours if we need to move forward.”
It was a statement Ramanuj Venkatesh, assistant manager (Accounts) at Larsen and Toubro, agreed with wholly.
“An improved transport framework would definitely help the working population in Oman, which has dramatically increased over the last 10 years,” he told the Times of Oman. “There has been an increased demand for better public networks for a while now, especially with people commuting over long distances for work.”
“Oman needs a transport system that is cost-effective and convenient, because this would benefit transportation of not just people, but goods as well,” he said. “Oman has significant natural resources but lacks some others, so a better transport system would be one that makes it beneficial and easy to transport goods by road.
“The countries that border Oman are also expanding their economies and a better public transport network would also mean easier trade with countries, such as the United Arab Emirates and Saudi Arabia, because easier transport of goods means a more efficient system that is beneficial for everyone involved in the long run,” said Venkatesh.