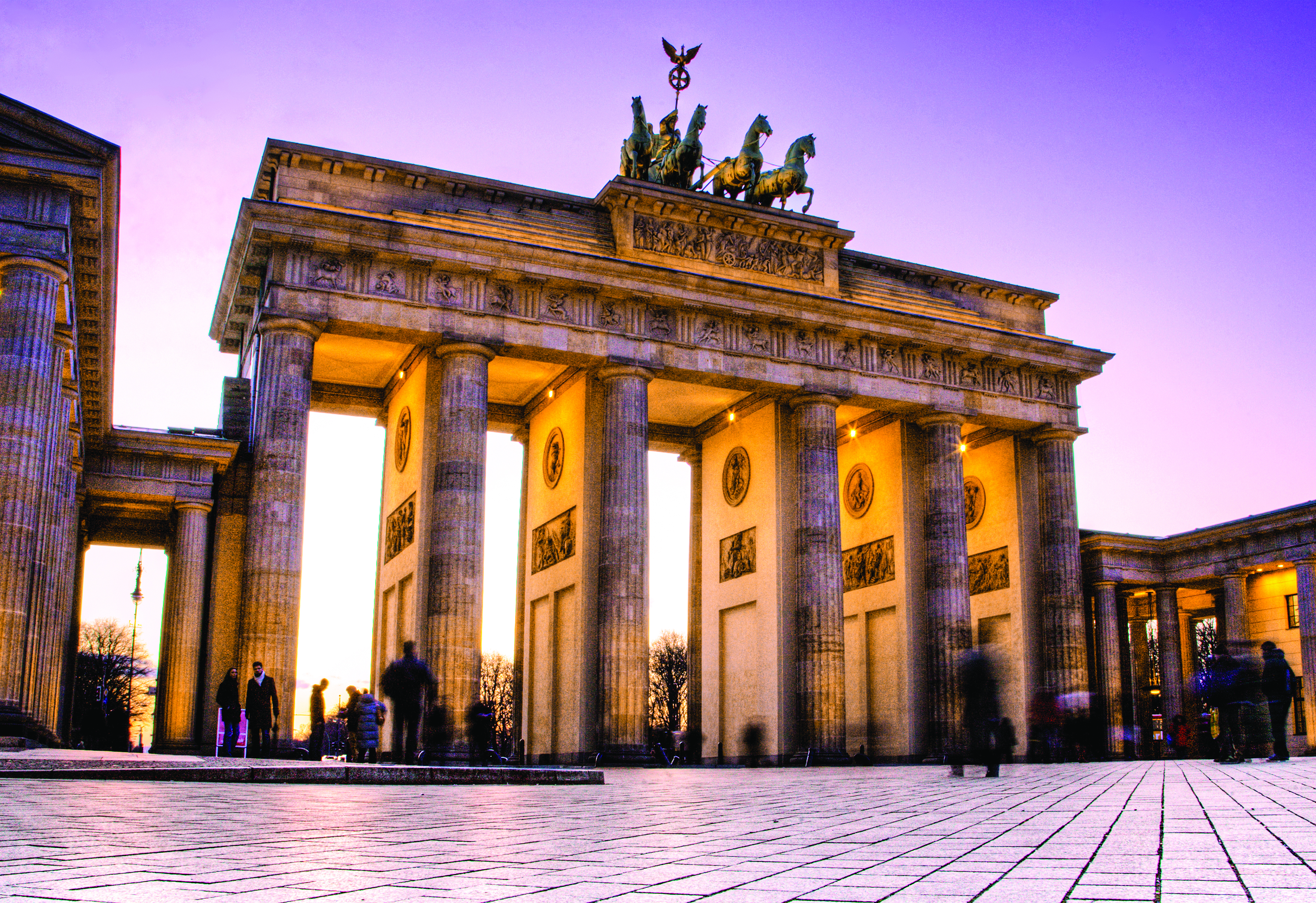 Travel can be rife with inconvenience from delayed flights to lost luggage and more. And the high cost of staying connected via mobile devices is an additional headache for a growing number of travellers especially those with international adventures ahead.

This summer travel season T-Mobile and research firm GfK released a new study that shows Americans’ reliance on their smartphones and how potentially pricey travel could be for those who don’t understand the costs of international roaming.
The study found that 69 per cent of Americans take their smartphone when they leave the country and travellers are willing to make extreme tradeoffs for connectivity and the ability to maintain contact with friends and family.

While people plan for the cost of hotels, airfare and other travel expenses they can sometimes underestimate the cost of connectivity while travelling if they are not careful. To help you prepare for the busy travel season ahead T-Mobile is offering tips to make sure you and your family can stay connected without coming home to an outrageous wireless bill.

• Know your plan. Shockingly six in 10 survey respondents (59 per cent) confessed to not knowing what their international plan rates were. Considering that the average week abroad for a family of four can be more than $7,000 if you don’t plan ahead this could be a major setback when you return from that fun vacation. In order to avoid bill shock seek out a plan that helps eliminate unexpected expenses.

• Use data to your advantage. Fifty eight per cent of survey respondents reported being worried about not knowing the language in a foreign country and 66 per cent are worried about getting lost. With the right carrier and access to unlimited data your phone can break down these barriers for you. Make sure you have the apps you need and a plan that lets you utilise those apps for everything from maps and navigation to translation technology.

• Use Wi-Fi when you can. If you don’t have a data friendly travel plan put your phone in airplane mode and only use Wi-Fi when it’s available. You won’t be alone. Staying connected is such a concern that one in five (21 per cent) smartphone users reported going to extreme measures like eating at a restaurant they didn’t like just to use the Wi-Fi or even illegally pirating strangers’ Wi-Fi connections.
So take your family somewhere exciting this travel season and don’t forget your smartphones. You’ll be glad you have them while travelling particularly if you take steps to keep your bill in-check.