Taking a break is essential for growth: Parineeti Chopra 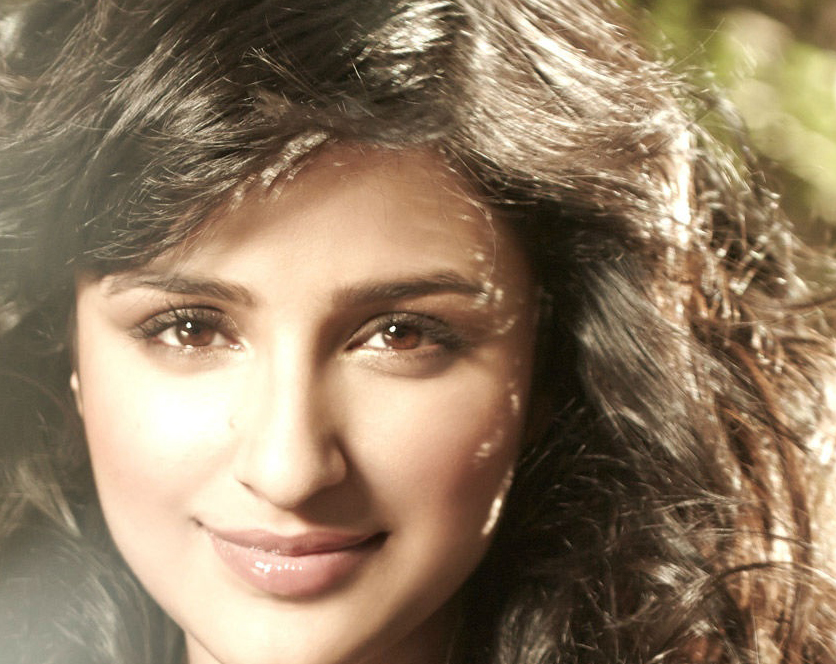 New Delhi: Meri Pyaari Bindu is being touted as her second stint in Bollywood but actress Parineeti Chopra says she was never really away from films. The 28-year-old actress, whose last Bollywood outing was 2014 film Kill Dill, says her break from the big screen was well-planned. "It was not that I had gone anywhere. It is just that I wanted to build a house and I wanted to work on my fitness. I had six back-to-back releases so I needed sometime off and that is what I did. I genuinely had so many other things to do that there was no time to shoot a film," Parineeti said. The actress says her time away from films gave her a new perspective and it is something that she would recommend to every artiste. "I really feel an artiste should take a break to grow. It helps you to be a little reflective. It makes you understand yourself better." Parineeti says she is motivated and feels she is doing the "best work" of her career. "I believe it is all because of the time I took off from films," she added. She also believes that she has matured as a performer and understands the intricacies of acting better now. "I am much more comfortable as an actor now. I understand the technicalities better. You have to keep learning every day as films are evolving everyday. But definitely I am more at ease and know myself a little better as a performer," she says. For Parineeti, box office success matters a lot as it is a sign that the audience have liked the film. "Success and failure do bother me. We don't make films for ourselves, we make it for the audience. We do want our films to work and want people to get entertained by us. It is very important for me as an artiste." Meri Pyaari Bindu is directed by debutante Akshay Roy. Parineeti says she had a great time on the sets as only a fresh mind like him could have done justice to the story. "Working with Akshay was wonderful. I met him after signing the film. He is very confident. I thought he had the heart and the personality to make this film in a right way." The actress says she decided to do the film as she found the story "cool" and felt people will enjoy watching it. The Yash Raj Films project is produced by Maneesh Sharma and also stars Ayushmann Khurrana. The movie is set to hit the theatres this Friday.