Manila: The new Philippines environment minister on Tuesday said he wants to balance conservation and mining interests, signaling intent to settle a bitter dispute that has been one of the biggest economic conundrums of Rodrigo Duterte's presidency.
Former military chief Roy Cimatu takes over in the thick of a crisis for mining firms hit by a sweeping campaign of shutdowns and suspensions at the hands of predecessor Regina Lopez, a staunch environmentalist who was dismissed last week by lawmakers scrutinizing her appointment. The Philippines is the world's top nickel ore supplier and markets will be closely watching Cimatu's early moves in a post he had no idea he would be offered.
He admitted his knowledge and experience of mining and the environment was limited, and he needed time to get familiar with the task in hand before deciding what comes next.
"I will not take any action on things that I haven't seen or read or reviewed. I will look at them first," he told Reuters.
Among those are 22 of 41 operating mines Lopez ordered closed in February, and her ban on open-pit mining.
Her campaign won huge public support and the backing of the populist president, but that was not enough to see her spared by the Committee on Appointments.
Green groups say that panel caved in to mining interests against the will of Filipinos, though several panel members rejected that, and said Lopez was blinded by her agenda and rode roughshod over regulations.
Duterte has largely kept out of the mining controversy, which if not managed well risks upsetting elements of the rural poor who elected him, or unnerving investors key to his economic ambitions.
His appointment of a retired soldier with scant knowledge of the role suggests he opted for someone he trusts to unravel arguably the biggest economic problem of his 10-month administration.
Cimatu is "extraordinarily gifted for the task of balancing environmental concerns with mining operation concerns," said Duterte's spokesman, Ernesto Abella, adding that Duterte wanted Cimatu for his "objective point of view."
Cimatu said it was possible to develop a mining industry while preserving the environment.
"There are countries where mining contributes a lot to the economy and environmentalists are not screaming," he said.
The 70-year-old former military comptroller is the latest addition to a Cabinet stacked with allies of Duterte from his university years or his two decades as mayor of Davao City.
Cimatu was a regional brigade commander in the 1990s when Duterte was mayor and he played a key role in his 2016 presidential election campaign.
He served as his liaison for issues involving the estimated 10 million overseas Filipino workers. Duterte had considered making the post a ministerial portfolio.
When he was summoned to the presidential palace on Monday Cimatu thought it was to discuss support for Filipinos in South Korea amid tensions on the Peninsula.
"All of a sudden I was pulled somewhere else, then soon after was appointed," he said.
Cimatu said he admired the passion of Lopez and would seek her insight.
Asked about speculation they might work together at the ministry, he said it was doubtful Lopez would want that.
Lopez on Tuesday said she doubted she would even be asked. Cimatu's appointment has been opposed by environmentalists because of his inexperience, but miners are cautiously optimistic.
Dante Bravo, president of nickel ore miner Global Ferronickel Holdings Inc, said Duterte may have picked Cimatu because he was a military man and could be "an effective enforcer" against environmental violations. 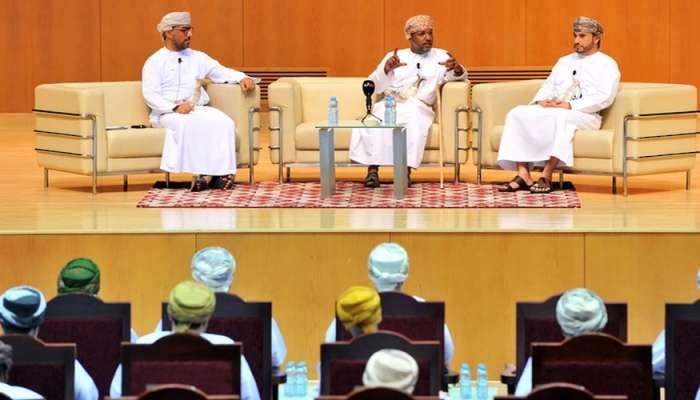