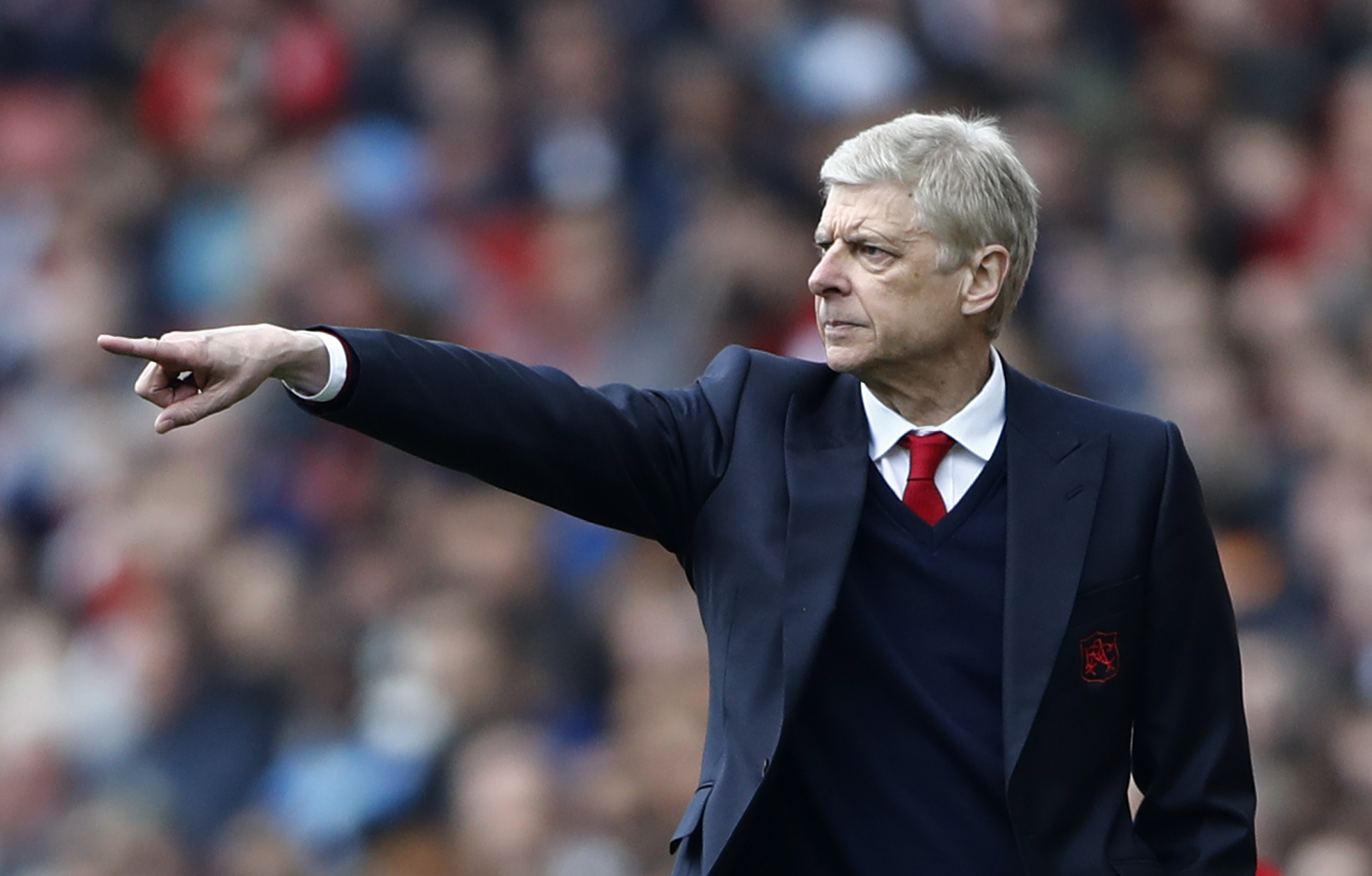 London: Arsenal manager Arsene Wenger on Tuesday said that failure to qualify for next season's Champions League would not jeopardise contract negotiations with players.
Arsenal's hopes of a top four Premier League finish and a spot in Europe's elite competition depend on the teams above them slipping up during the final stages of the season.
Sixth-placed Arsenal's 2-0 win over Manchester United on Sunday left them six points behind Manchester city, albeit with a game in hand. If Arsenal stay out of the top four, it would be the first time the London club has failed to qualify for the Champions League in more than two decades under Wenger.
"Maybe, it can impact if in a longer spell you are not in there. But at the moment we are not in that mode," Wenger told reporters.
"Because we are in a strong financial position. The weight of a Champions League place is less big than it was in previous years. Negotiations-wise (for players) it will not have a huge impact."
Wenger expressed regret that he had been unable to give striker Lucas Perez more games. Perez has scored eight times in 21 appearances for Arsenal since joining in August.
"He is a top quality striker, I couldn't give him the games he wants and deserves and I feel sorry for him," Wenger said.
"Don't take anything away from his quality. I would love to (keep him) if I am the manager but we have to sit down together and see if he has a reasonable chance to play or not."
Defender Laurent Koscielny and midfielder Granit Xhaka are set to face late fitness tests before the trip to St. Mary's as they recover from recurring minor injuries.