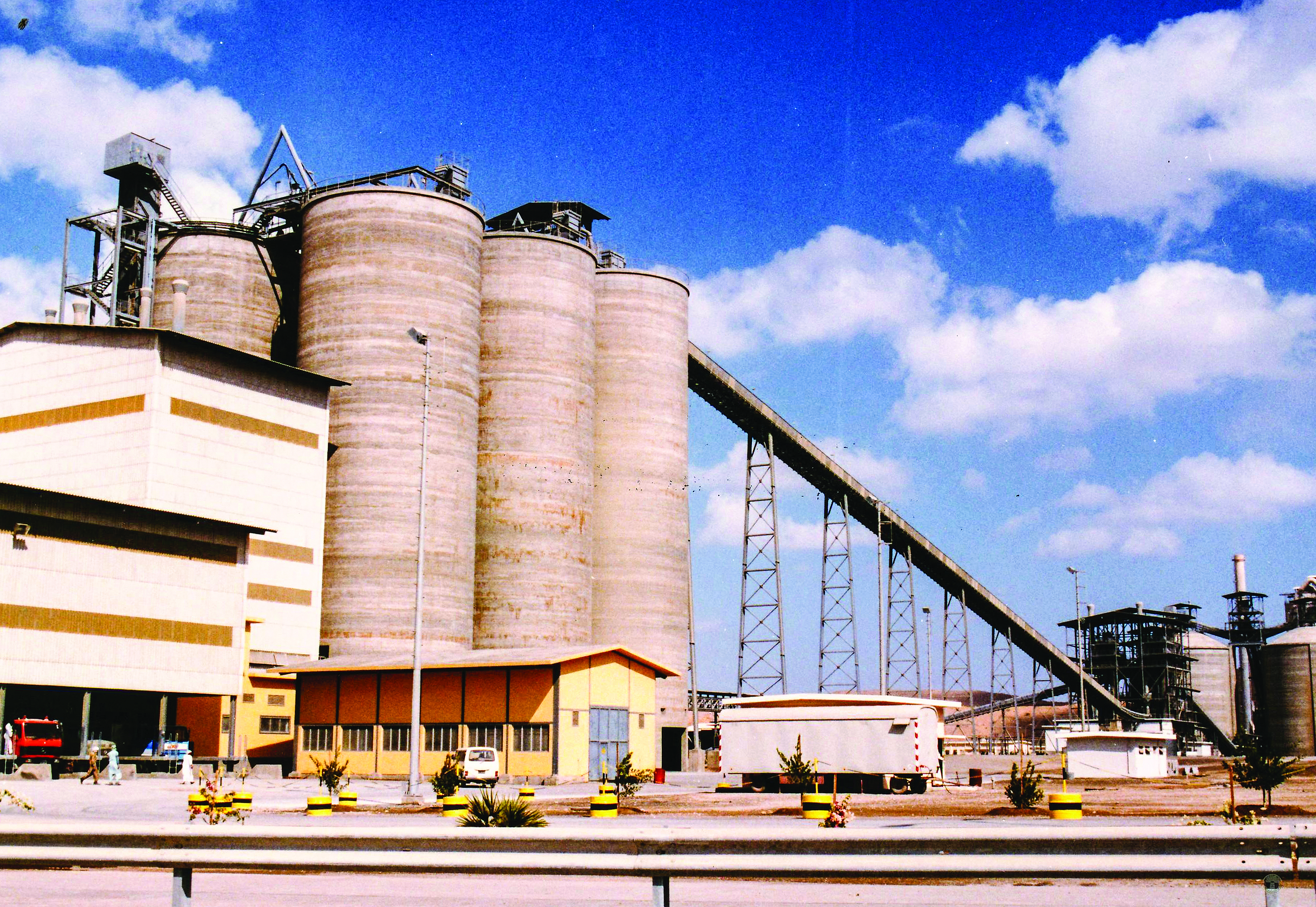 Muscat: Two of Oman’s cement producers—Raysut Cement Company and Oman Cement Company—have formed a new cement firm.
The new joint venture company, Alwasta Cement Company, proposes to set up a new cement project in the near future, subject to a detailed feasibility study, Raysut Cement said in its first quarter report posted on the Muscat Securities Market (MSM) on Tuesday.
Another joint venture promoted by Al Anwar Holding and an Iranian firm is also planning to build a cement project in Duqm.
Although cement producers in the Sultanate are facing tough competition from the neighbouring United Arab Emirates (UAE), demand for cement in the Al Wusta region is expected to grow substantially due to proposed infrastructure and industrial projects in the Duqm free zone and adjoining areas.
Since transportation cost is high for cement, Duqm is an ideal location for cement producers to meet the requirements of the Al Wusta region.
The construction sector in Duqm, which is getting a boost from several projects, including a refinery, a petrochemical complex, China’s industrial zone, fisheries zone and roads, is expected to drive demand for cement in the coming years.
Al Anwar Holdings last week said it had entered into a shareholder’s agreement with Iran-based Hormozgan Cement Co. (HCC) for building a green field cement grinding unit in the special economic zone in Duqm with a capacity of 0.6 to 1 million tonnes per annum (mtpa).
HCC is a well-known Iran-based cement producer, with an established capacity of 2 mtpa and is listed on the Tehran Stock Exchange. Total investment for the project is expected to be OMR10.5 million, with optimal debt and an equity mix. However, commissioning for the project is subject to receiving approvals from relevant regulatory authorities and required funding from banking institutions in Oman.
The major markets for the Raysut Cement are Oman, Yemen and the East African markets, while its subsidiary Pioneer Cement (a subsidiary of Raysut) focuses on the UAE and Oman markets. In southern Oman and southern Yemen markets, Raysut Cement is the major player.
The Raysut Cement group, as a whole, sold 764,203 tonnes of cement in the first quarter of 2017, down from 1,017,252 tonnes of cement in the same period of last year, showing a fall of 24.88 per cent. During the first quarter, the group earned revenue of OMR19.43 million against OMR25.29 million in the same period of last year, reflecting a 23.17 per cent drop.
Net profit for the group also declined by 61.76 per cent to OMR3.09 million, from OMR8.08 million, mainly due to a change in the income tax law, wherein the tax rate was increased from 12 per cent to 15 per cent.