Ranbir's pictures as Dutt shouldn't have come out: Hirani 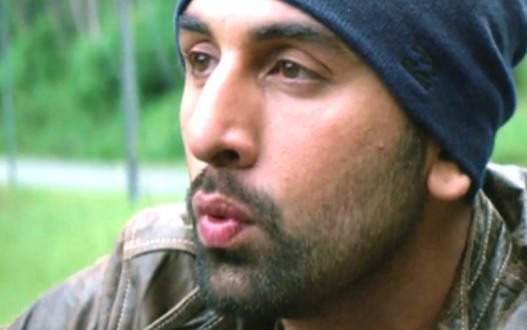 Mumbai: Rajkumar Hirani says it was unfortunate that Ranbir Kapoor's look from Sanjay Dutt's
biopic was leaked but the fimmaker is happy with the way the movie is shaping up.
Hirani is currently busy filming the biopic on Dutt, which features Ranbir in the role of the Khalnayak actor.

Recently Ranbir's new look from the film went viral online. "The pictures shouldn't have come out. We were shooting in Carter road (in Bandra, a suburb in Mumbai) so it came out.
But I am very happy. The film is being made with a lot of happiness and when a film is made with happiness, it turns out good. It's a great story," Hirani told reporters here.

The director says the team hasn't locked a title yet for the movie. They have shot 60 per cent of the film and are now gearing up for another schedule in New York. Hirani was speaking at the look of filmmaker Tanuja Chandra's debut book Bijnis Woman.