The fun is in making and breaking records: 'Baahubali' writer 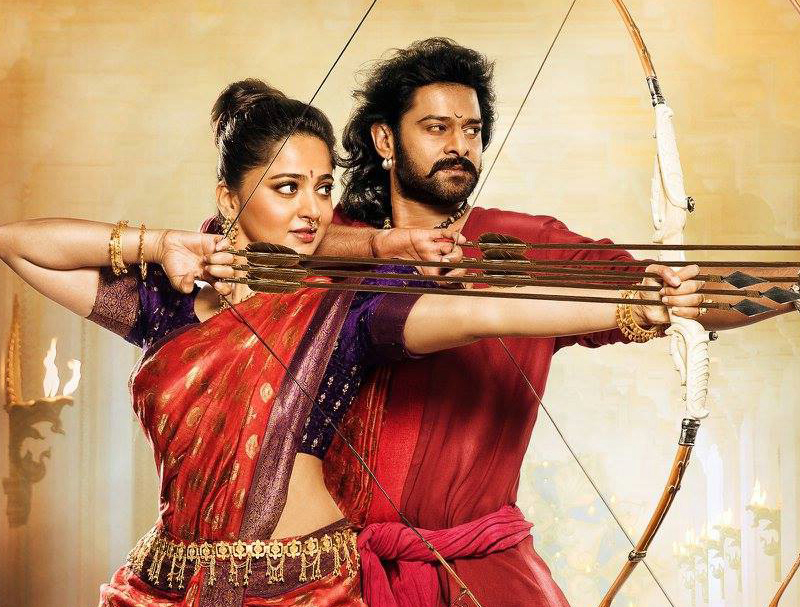 Mumbai: Writer K. V. Vijayendra Prasad says they did not expect Baahubali 2 to create history, but at the same time he feels the fun is in making and breaking the the box office records. Released on April 28, Baahubali: The Conclusion has become the first Indian film to gross Rs10 billion internationally, according to producer Karan Johar. The movie stars Prabhas, Rana Daggubati, Anushka Shetty, Tamannaah Bhatia, Satyaraj and Ramya Krishna.

"I think records are meant to be broken. The fun is in making and breaking records. It (record) will be broken. What makes me more happy is that a Telugu film has crossed the boundaries as it had no known face, no known director only a good visually appealing story was there," Prasad said.

"People are ready to see a film irrespective of who has made it and who is in it. This kind of response encourages several people to tell stories as there are people to support them. The film has set the bar in every which way and I am very happy about that," says Prasad, the father of director S. S. Rajamouli, who helmed both the parts of the magnum opus.

Baahubali 2: The Conclusion was one of the highly anticipated movies after the phenomenal success of the 2015 film Baahubali: The Beginning. But Prasad says the team of Baahubali did not anticipate the film to be such a humongous success. "We had a gut feeling that the second part will be a bigger hit than the first part. But it will be this big is something that we hadn't thought," he says.

Asked if Indian films, paired with good VFX and storyline, can now give a tough competition to Hollywood films, he says there is still some time to reach that level. "They are far ahead of us as they have huge budgets and expertise. We don't have the budgets that they have but if given that (budget) we can be equally competitive," he says.

On speculations about a sequel of Baahubali 2, Prasad says, "We are done with the story of Baahubali, there cannot be a third part. But the world and the legacy of Baahubali will live on through a comic series and a TV series."