Football: Leicester ease past Watford to climb into top half 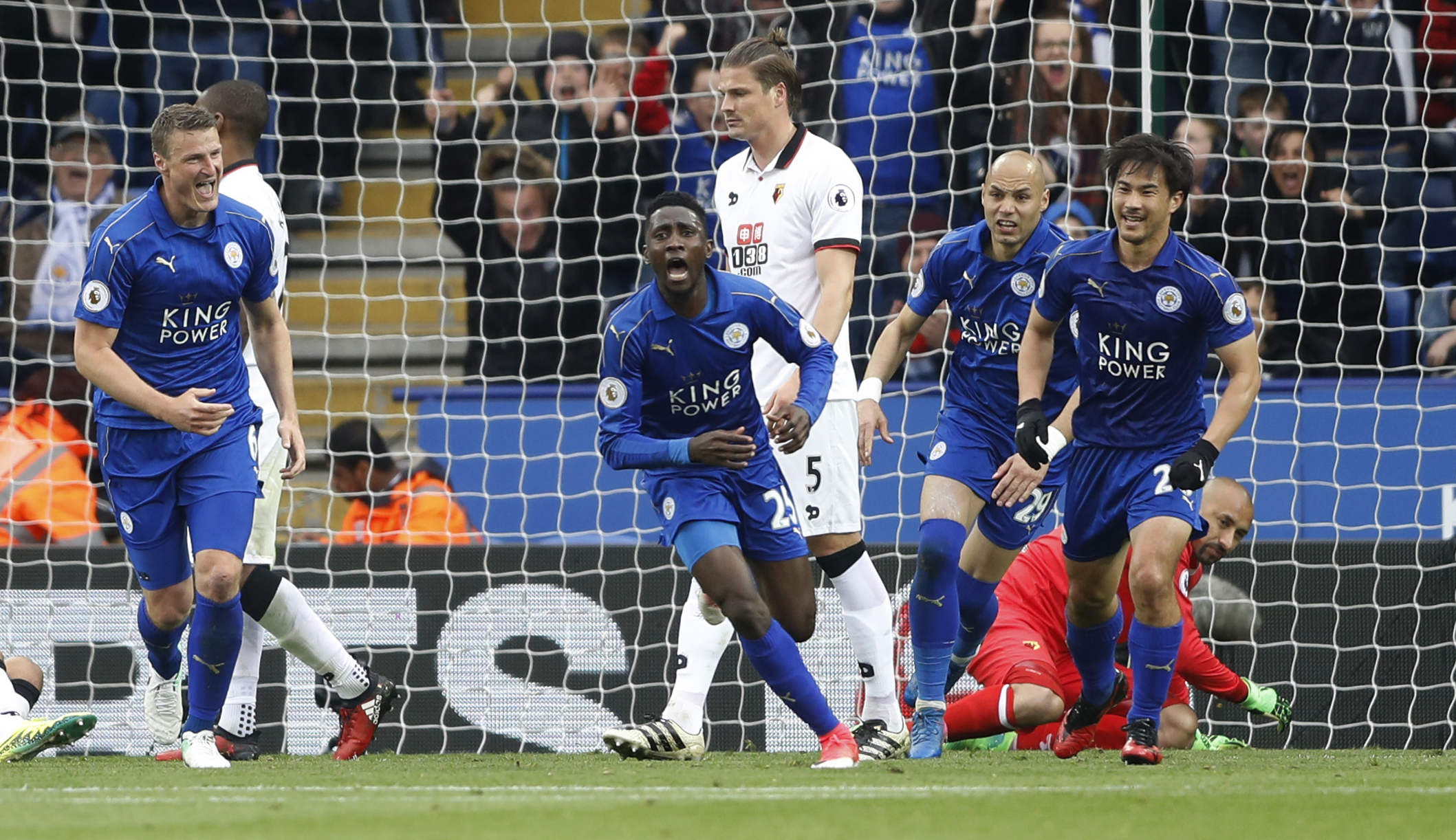 London: Leicester City climbed into the top half of the Premier League for the first time since September with a comfortable 3-0 victory over Watford on Saturday.
With both teams safely in mid-table, the opening exchanges lacked energy until Wilfred Ndidi finished emphatically after Danny Drinkwater's cross was not dealt with by Watford's defence.
Having earlier hit the crossbar, Riyad Mahrez, playing his 100th Premier League match, doubled the advantage by capitalising on more sloppy defending to stab home in the 58th minute.
Marc Albrighton completed the victory with an excellent third, finishing off the woodwork after Jamie Vardy's break in the 93rd minute.
Leicester, who fell as low as 18th in February, climbed to ninth with 43 points from 35 games - three more than Watford in 15th.