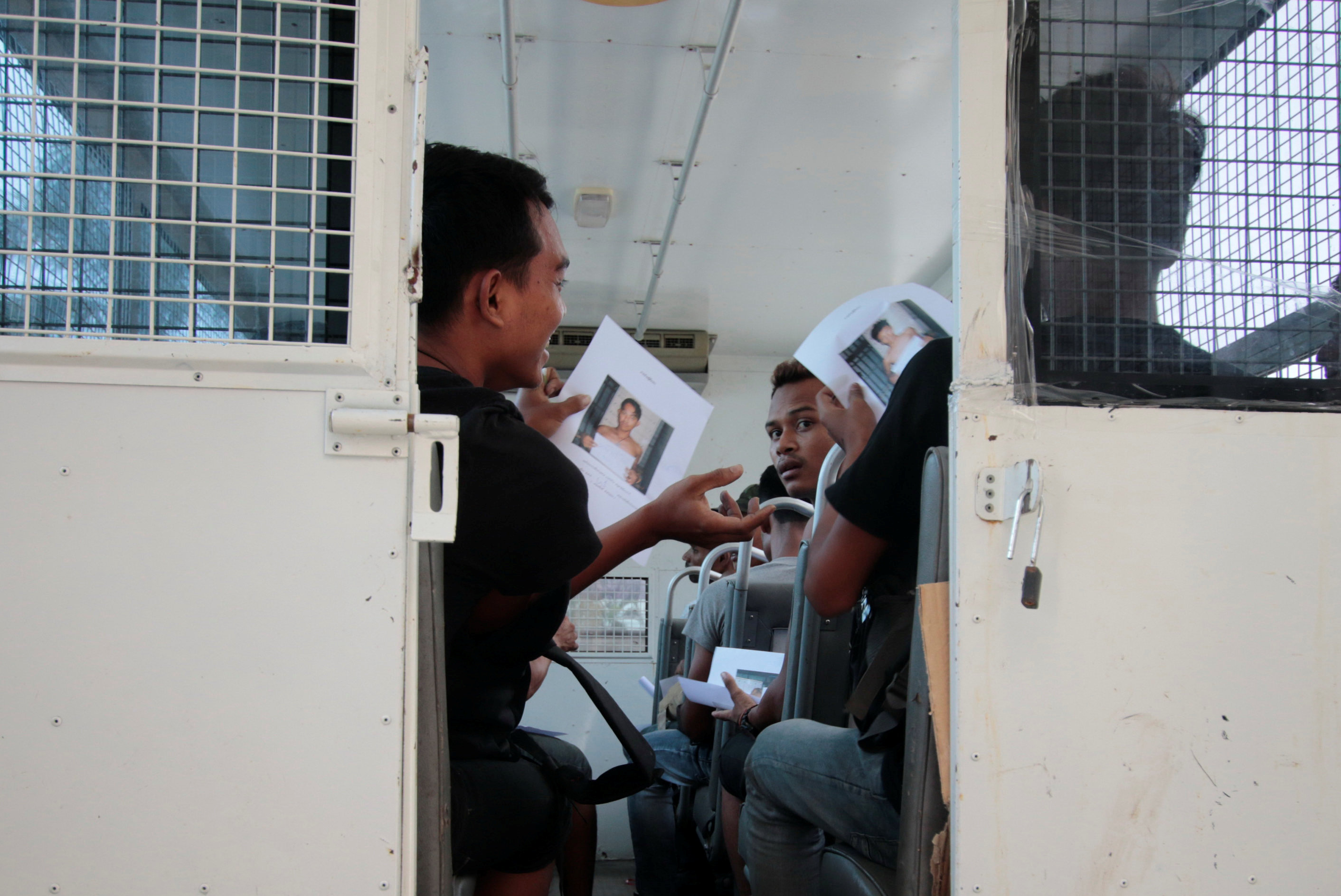 United Nations: The tens of thousands of members of Myanmar's Rohingya community who fled persecution in north of the country and sought refuge in Bangladesh, remain highly vulnerable and risk being "re-victimised even in exile", a senior UN refugee protection official has warned.
According to Office of the UN High Commissioner for Refugees (UNHCR) estimates, as of February, some 74,000 Rohingya members were living in camps and makeshift sites in Bangladesh, many in need of adequate shelter before the rainy season starts.
"Without proper support, they also face risks such as child labour, gender-based violence and trafficking," said Shinji Kubo, UNHCR Representative in Bangladesh, in a statement issued by the Office.
While Rohingya displacement has persisted for decades, it made headlines last October when attacks on border posts in Myanmar’s northern Rakhine province triggered a security clearance operation that drove an estimated 43,000 civilians into neighbouring Bangladesh by the year’s end. In a report issued in February into the violence, the UN human rights wing (OHCHR) had documented mass gang-rape, killings, including that of babies and children, brutal beatings, disappearances and other serious human rights violations by Myanmar’s security forces.
The latest findings released by UNHCR in its new report on mixed movements in South East Asia indicate that more than 168,000 Rohingya members could have fled Myanmar in the last five years.
The total number of Rohingya refugees in the region and those internally displaced is estimated at 420,000 and 120,000 respectively.
Prior to the recent violence, Malaysia was the preferred destination for many Rohingya.
Between 2012 and 2015, an estimated 112,500 of them risked their lives on smuggler’s boats in the Bay of Bengal and Andaman Sea in the hope of reaching Malaysia, with hopes of finding work in the informal sector.
Those who made this difficult sea journey ranged from individuals fleeing the 2012 inter-communal violence in Rakhine to those who grew increasingly desperate amid restrictions back home on their freedom of movement and access to services and livelihoods.
However, after regional governments increased action against maritime smuggling networks in 2015, the route has been disrupted, with no confirmed boat arrivals in Malaysia last year.
Furthermore, among those who tried to reach Malaysia overland in 2016, more than 100 - about half of them Rohingya - were reportedly arrested in Myanmar and Thailand.
The UNHCR report also explores other routes taken by the Rohingya, including to India via Bangladesh. It notes a steady but slowing stream of arrivals since 2012 numbering at least 13,000 people.
"Looking at the declining arrival numbers in India, it is safe to assume that this overland route has not replaced the maritime one," said Keane Shum of UNHCR’s Regional Mixed Movements Monitoring Unit.
"Compared to those who went to Malaysia by sea, the Rohingya in India travelled in larger family units and chose the route as it was cheaper and safer.”
In addition to analysing displacement patterns, the report also looked at the situation of Rohingya women and girls in Malaysia, India and Indonesia, using a snapshot of some 85 women and girls.
The findings revealed that majority among them were married young (at 16 or 17) and gave birth at an average age of 18.
Almost a third of them reported facing domestic violence and many said that while they would like to earn their own income, only a few were doing so despite having skills.
Those in India appeared to be more literate and educated, and were more likely to have chosen their own husbands.
In contrast, those in Malaysia were more likely to have married someone chosen by their families or by brokers or agents.
On its part, the UN agency has been working with host countries on temporary stay and protection of Rohingya refugees, including supporting them to access basic services and legal work to help them become more self-reliant until longer-term solutions are found as well as advocating with the Myanmar authorities for the full resumption of humanitarian access to vulnerable people in northern Rakhine state.
"We stand ready to support Government efforts to promote co-existence and address issues related to citizenship," UNHCR said.