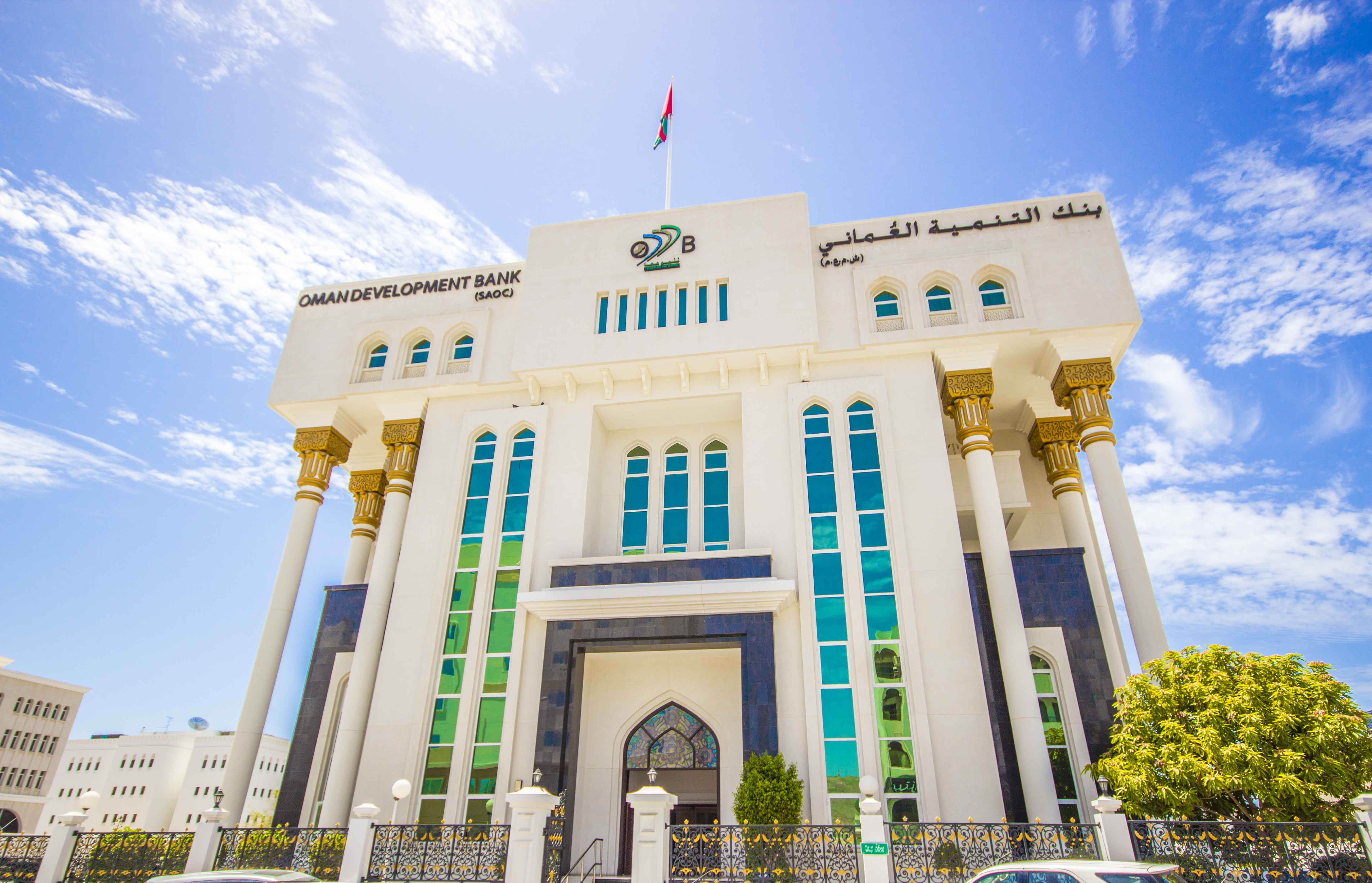 Muscat: Oman Development Bank (ODB) won the Best Bank Award in the SME support category, at the Oman Banking & Finance Awards 2017 held as part of the second edition of the New Age Banking Summit hosted by Oman Economic Review from 26-27 April 2017 in Muscat.
Al Fadel Saeed Al Ma'woli, director of the microcredit department at ODB, stated that the bank proud to be recognised as the Best Bank for supporting the Small and Medium Enterprises sector.
"This award is a recognition of the bank’s continued efforts to promote Small and Medium Enterprises in the Sultanate in line with ODB’s vision to strengthen the SME industry in support of government’s efforts to promote the sector," Al Ma'woli said.
The award is a tribute to all the employees of Oman Development Bank for their commitment to the bank’s strategic vision and mission, and also to all our stakeholders and customers.
"Oman Development Bank will continue to support the SME sector in all ways possible", he added.
During the period starting from July 1997 till the end of June 2016, the number of projects financed by Oman Development Bank grew to more than 53,000 projects with a total value of 426.7 million rials, marking an annual growth rate of 39 per cent.