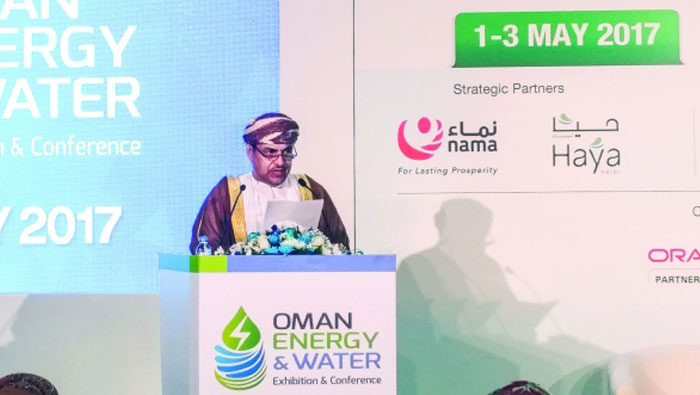 Muscat: Ninety-eight per cent of the Sultanate’s population will have access to water by 2020, according to a top official at Public Authority of Electricity and Water (PAEW).
Giving the inaugural speech at the Oman Energy and Water exhibition and Conference, Ali Al Ghafri, Vice President of PAEW highlighted Oman’s initiatives in developing a good supply of water and electricity.
**media[658500]**
“We have allocated $3 billion for 12 projects from 2012 to 2019 in Musandam, Salalah, Duqm and Sohar. We have a production capacity of 1.15 million cubic metres and expect it to increase by 10 per cent every year. By 2020, we will have covered 98 per cent of the population with water supply,” Al Ghafri said.
PAEW also plans to have an extra 67,000 cubic metre water supply from 2018-2020 and a 577 km water network in the next few years.
“We plan extra water supply and storage facilities in places like Khasab, Duqm and Wadi Dhaika in case of shortage of water,” he added.
According to Ghafri, PAEW plans to develop the renewable sector in the country to enhance electricity production, which covers 90 per cent of the population already.
“We plan to encourage the private sector in taking part in our initiatives by investing into our projects. We expect electricity demand to grow at 11 per cent every in the Sultanate, which would mean there is a lot of potential in it,” he said.
According to Markus Erich Strohmeier, CEO Siemens Oman, Oman must concentrate on storing energy instead of only generating it for consumers.
“I believe the future lies in energy storage. Soon we will produce too much energy for us to consume and will have to look for ways to store it so when there is a disruption in supply we can use this energy. It presents a world of opportunities as solar power becomes cheaper in the future. This is going to be the future of energy,” he said.
He added that Siemens is committed to increasing efficiency of power and water plants in the country. 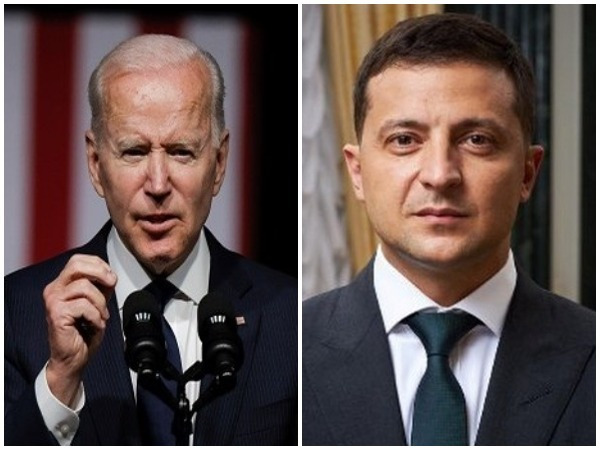 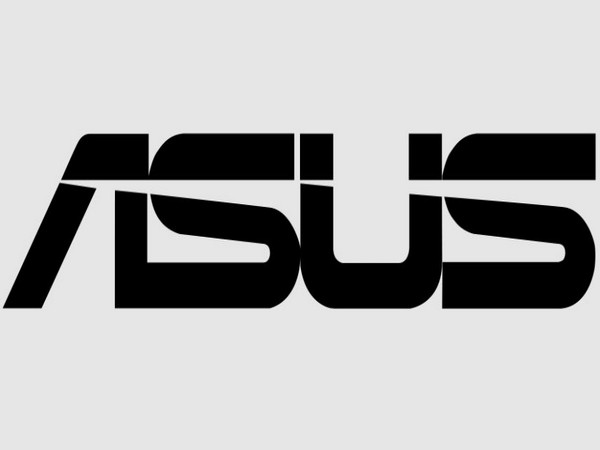