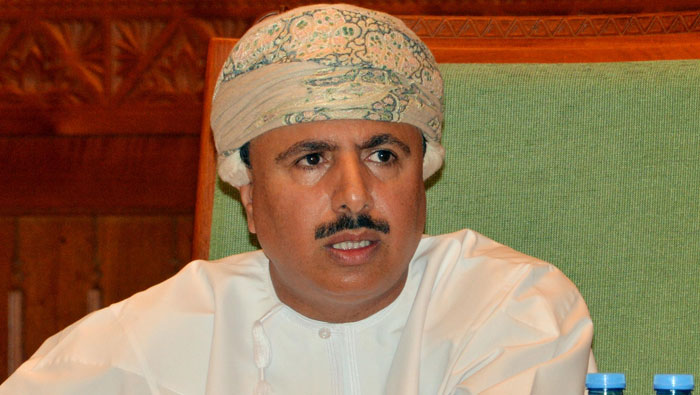 Muscat: Talks over whether to amend Oman's labour laws are now "complete" and the findings will be unveiled "as soon as procedures are completed", according to the Minister of Manpower.
Sheikh Abdullah bin Nasser Al Bakri, the Minister of Manpower, said discussions were now at an end and findings would be presented "soon".
The much discussed Labour Law formed part of the Tanfeedh labs discussions late last year. Tanfeedh - meaning implementation - is a programme created by the government to help steer the Sultanate away from its reliance on oil and gas.
Amending the labour laws in the country was seen as an integral part of freeing up the movement of labour and bolstering the economy.
Speaking to the national broadcaster, Oman TV, the minister said the Omani Labor Law "is in the process of being implemented and will be issued soon. A national committee has been set up to run the large number of job seekers.”
Since the labs, Royal Oman Police and the Manpower Ministry have been busy addressing whether the rules need to change.
And for the first time since the labs ended, a senior government official has confirmed that an announcement is imminent.
The minister said: "Discussions are now over and there is an importance to it. We will continue the procedures and will announce it as soon as it is complete.”
He added that a committee had been formed with the express purpose of examining the current rules.
Last year a series of "labs" were held to thrash out how various sectors could improve in the face a non-oil future.
One of the topics under discussion was the country's labour law, which many argued had to be relaxed to free up the movement of workers in the Sultanate and boost the economy.
Since then the various agencies involved in the laws, including the Manpower Ministry and the Royal Oman Police, have held a series of meetings to discuss potential changes.