Dubai: If you thought declining home prices and rents would damp Dubai developers’ appetite for new projects, think again.
Damac Properties Dubai Company is planning six new towers on Dubai’s main highway, while state-owned developer Dubai Properties Group said on Sunday that it’s seeking to construct more affordable homes.
Home values have been hit by the falling price of oil, tighter regulation and a strengthening currency. HSBC expects Dubai home values to fall as much as 10 per cent in 2016 and cut its price estimate for Emaar Properties and Damac shares by 26 per cent and 8 per cent this month. Arabtec Holding, Dubai’s biggest construction company, reported its first yearly loss on Sunday.
Developers may feel compelled to start new projects to tap into demand from those planning to buy although many companies will likely delay completion, said Sanyalak Manibhandu, an Abu Dhabi-based analyst at NBAD Securities. "They are putting down their markers" and will probably "change narrative" and timelines as they go along, he said.
While the slump in oil prices is hurting demand from other Gulf countries, some wealthy Africans are buying in Dubai to park their cash in dollar-linked assets as currencies in their home countries decline, Manibhandu said. The strength of the United States dollar, to which the dirham is linked, has also hurt demand from Dubai’s traditional customers in Europe and Russia.
Damac’s Aykon City, as it’s named, is a six-tower project comprising hotels, apartments and office towers overlooking Dubai Canal and Safa Park with a sales value of Dh7.4 billion ($2 billion), the company said in an e-mailed statement.
Dubai Properties Group’s development, Serena, would cover 8.2 million square feet (761,804 square meters) in Dubailand and be built in five stages, the company said. The villas and town houses will have a Mediterranean Spanish theme.
Dubai developers halted delivery of about a quarter of the properties set for completion last year, bolstering apartment rents but failing to stop a 16 percent price decline, according to CBRE Group. About 6,000 nearly-completed homes sit empty in newer developments as some developers withhold keys from buyers, according to CBRE, which visits developments to assess the extent of construction on various projects.
Starting new projects "doesn’t mean that Damac and Dubai Properties Group are overly optimistic," Manibhandu said. "It just means that they don’t want others to fill the vacuum."
Dubai Holding had planned to build one of Dubai’s largest developments, consisting of the world’s biggest mall and 100 hotels and has now adjusted the project. It will build the development in four stages and include three smaller malls instead of one big shopping center, allowing the project to grow gradually depending on demand. It will also include homes, offices and entertainment facilities. 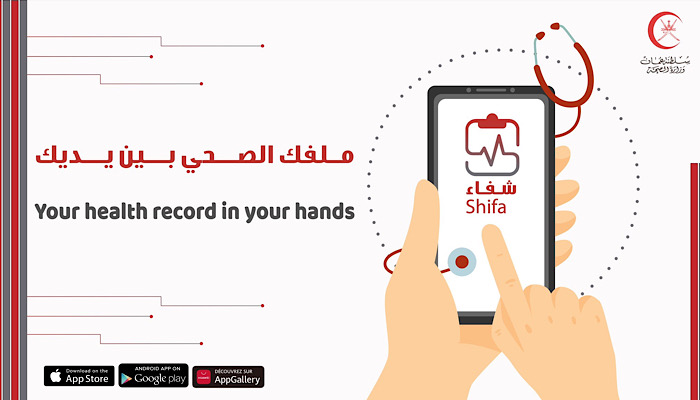