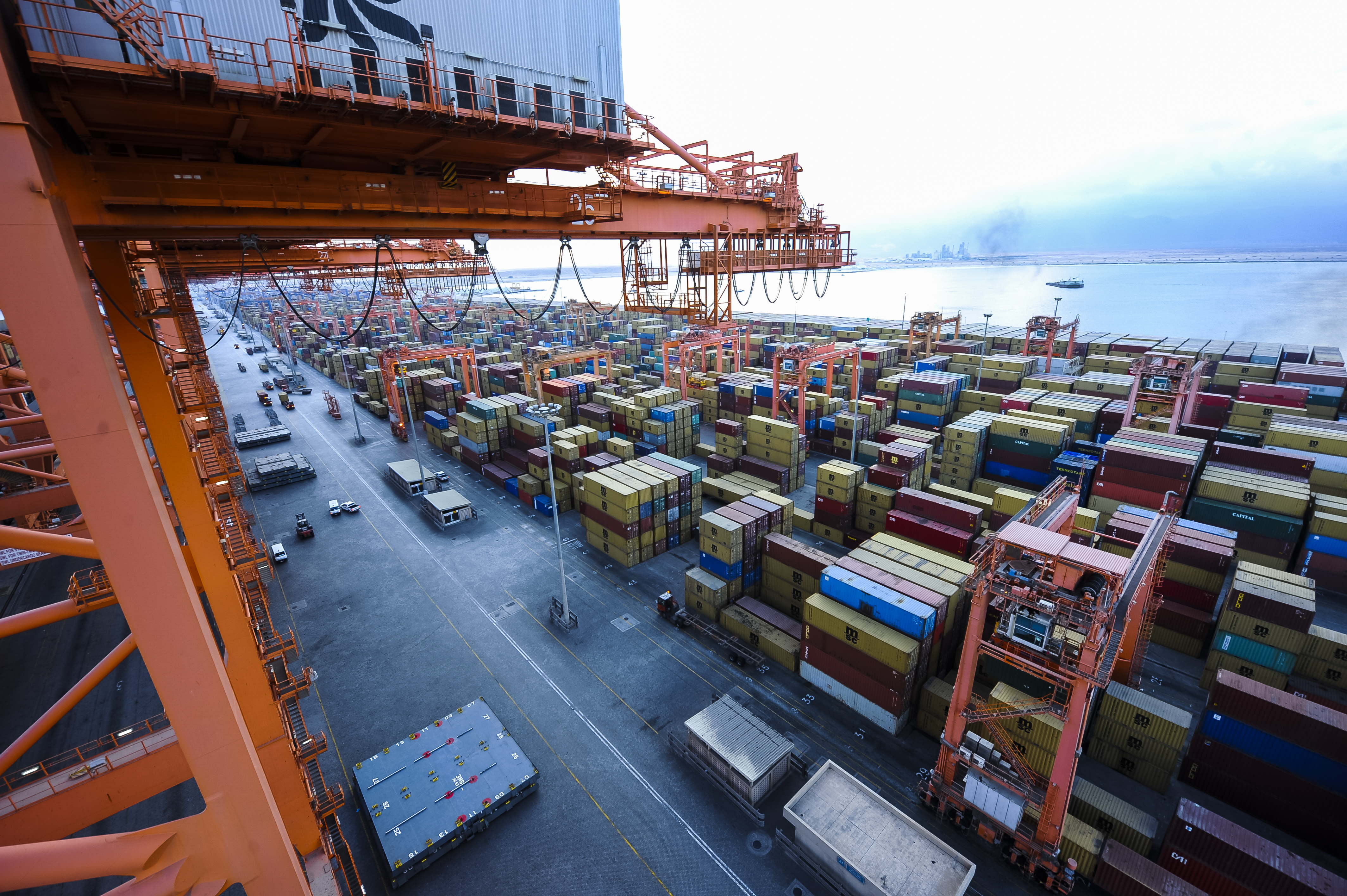 Muscat: A Free Trade Agreement (FTA) between Oman and the United Kingdom (UK) in a post Brexit era is likely to boost trade relations and accelerate diversification process in the Sultanate.
The UK is expected to separate from the 28 nation bloc by April 2019 and will have to negotiate for new trade agreements with countries across the globe. Oil rich GCC nations including Oman that faced economic slowdown in 2016 have actively begun to diversify their economy away from hydrocarbon sector and will welcome better trade ties with the UK in order to accelerate diversification. A free trade pact, experts say, is on the cards, especially considering unsuccessful efforts by GCC to push for a FTA with EU previously.
“To attract further foreign direct investment from the UK, Oman should welcome the opportunity to negotiate a foreign trade agreement whereby potential investors can better exploit the prospects of investing in Oman through, for example, tax treaties and more relaxed foreign ownership laws,“ Milhan Baig, head of financial advisory at Deloitte said.
In a historic referendum last year, Britain voted to leave the European Union and with it, the EU trade bloc, the largest single market in the world. Subsequently, British Prime Minister Theresa May triggered the Article 50 of the Lisbon treaty earlier this year that formally began divorce process with EU. May has since sought better trade relations with the GCC.
“A FTA would be great and surely it is something they must consider. It will be a GCC-UK FTA as GCC operate as one economic bloc,” Fabio Scacciavillani, Chief Economist at Oman Investment Fund (OIF) said.
“We don’t know what it will look like now but FTA will boost trade and possibly decrease cost of imported goods to consumers.”
Tanfeedh, Oman’s national plan for economic diversification,ratified all manufacturing lab projects presented last year in a handbook launched in March 2017. These include expansion of Sohar Aluminum production capacity, setting up new cement manufacturing companies and Orpic’s extension plans. All of them could find consumers for their products in British markets after a FTA with relaxed taxation and custom duties is hammered out.
“Oman Air’s Muscat-Manchester route will help facilitate travel and networking between the two countries and must open opportunity for Omani industries,” LoaiBataineh, CEO of Ubhar Capital, said
A holistic impact of Brexit, however, is unlikely to be detailed at this point due to the number of variables yet to be addressed in the process, especially considering it took more than a year to trigger the breakaway clause.
“The impact of Brexit is difficult to judge as there are a number of agreements and negotiations which need to take place between now and April 2019, when Britain leaves the EU. However, we can expect the magnitude of impact on trade between the UK and Oman to remain relatively small considering the low level of foreign tradebetween the two countries,” Baig stated.
“There is a situation of entrenched uncertainty due to long negotiation where UK will be on the weaker side. It is very hard to say what is next; the direction is on the mercy of market forces. All we can say now is that uncertainty will prevail for some time to the extent that Brexit may not even occur,” Scacciavillani explained.
Uncertainty in British markets is also expected to bring down the sterling that has already registered historic lows earlier this year. Investments in UK are expected to rise due to favourable exchange rates but may be put on hold until a clearer picture of regulations is out.
“A lot of questions related to taxes, workforce, legal platforms and trade agreements need to be answered. We can expect pound to remain at this level if not decline more. This will help in FDI to UK but again, until these laws are notclear, investors may feel nervous about getting into these markets,” Bataineh added.
“Investors are not willing to bet on UK assets yet even though there are good deals that available for prime real estate property in London,” Scacciavillani added.
Liam Fox, Secretary of State for International trade, in a recent statement, said that UK aims to increase trade with Oman by a billion pounds to three billion pounds. Imports from the UK touched $600 million in 2015, half of which were in the industrial and automotive sector.
UK is also the largest foreign investor in the Sultanate with nearly 50 per cent of total foreign direct investment (FDI) coming from the UK. The falling pound may impact FDI flowing in Oman from the UK.
“The weaker sterling value translates to more expensive foreign direct investment into Oman which exacerbates investor pessimism. We can, in fact, expect more outbound investments, in particular, from UK expats earning salaries in Omani rials. However, it is hard to make any meaningful predictions on the sterling’s value until the UK has reached some stability around Brexit,” Baig said.