Paris: Royal Cavalry of the Royal Court Affairs' horse "Nafees" of the won the first place in the race, which was held at the French La Teste racecourse for the pure Arabian horses for a distance of 1,900 metres.
The race witnessed a tough competition between the participating horses and "Nafees" managed to win. The second place went to the horse "Bandar" owned by Sheikh Mohammed bin Zayed Al Nahyan.
The horses of the Royal Cavalry continued their remarkable achievements on the French tracks.
The horse "D. J. Kerry 3" won the third place in the race, which was held on the Toulouse racecourse. 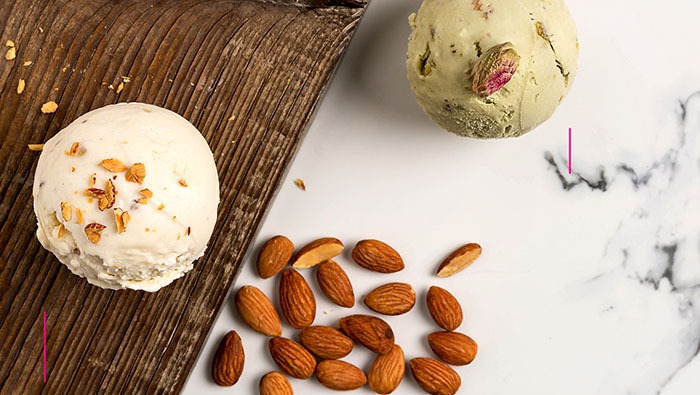 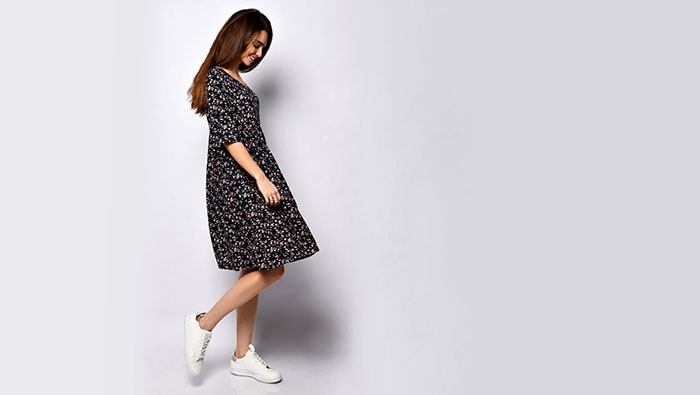 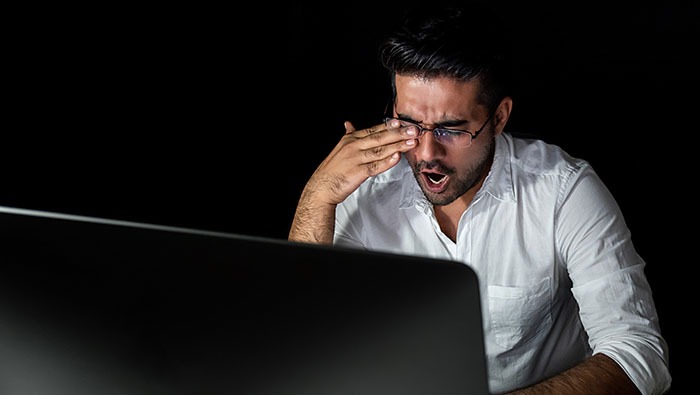 Study finds whether stress can actually protect the body 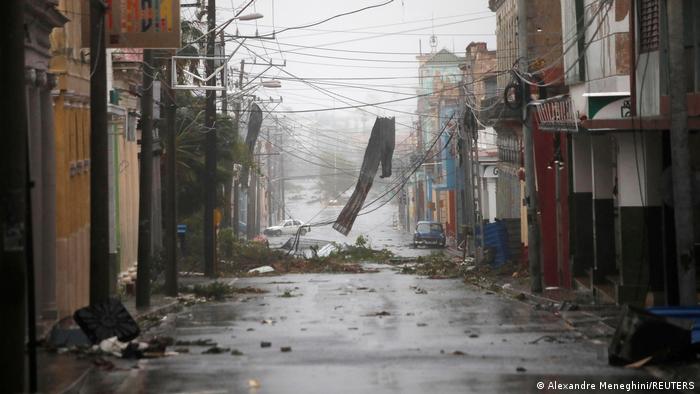 A warning for Omani students in hurricane-hit Florida